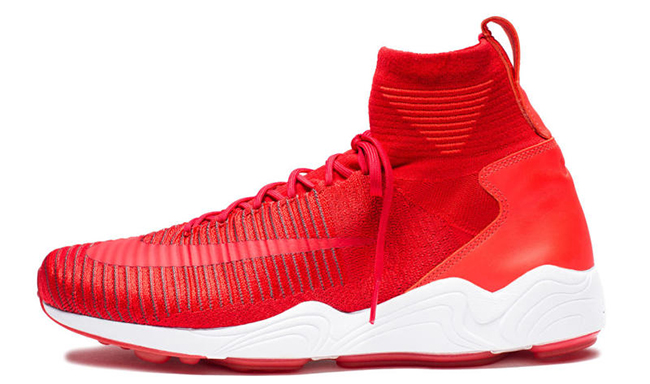 The Nike Zoom Mercurial Flyknit borrows some of the same elements from the original Zoom Spiridon release which has now been turned into a soccer shoe. Featuring Flyknit through the uppers which is covered in Red, leather is placed around the heel. Breaking things up is the use of White which runs through the midsole. Other details include Zoom Air along with a Red outsole.

Currently there isn’t a set release date for the Nike Zoom Mercurial Flyknit Red White, but it looks like they will debut with other color schemes on June 23rd, 2016. Make sure to check back with us for more information and images. 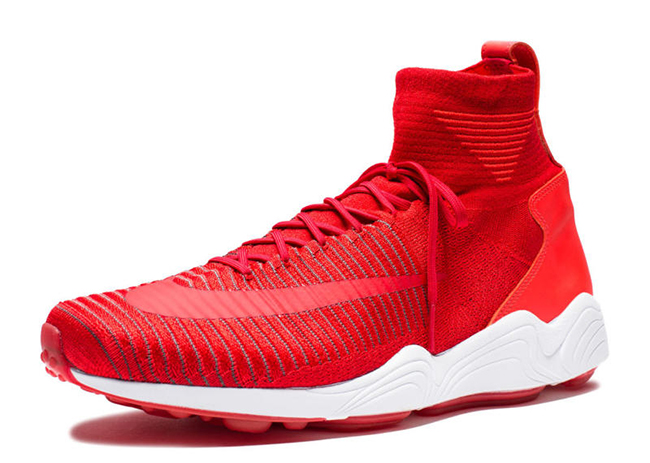 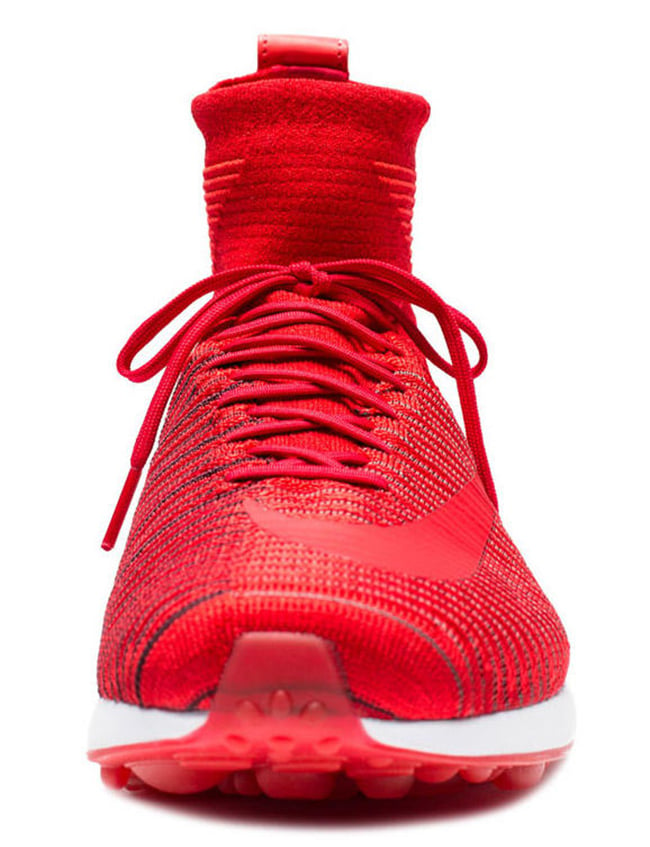 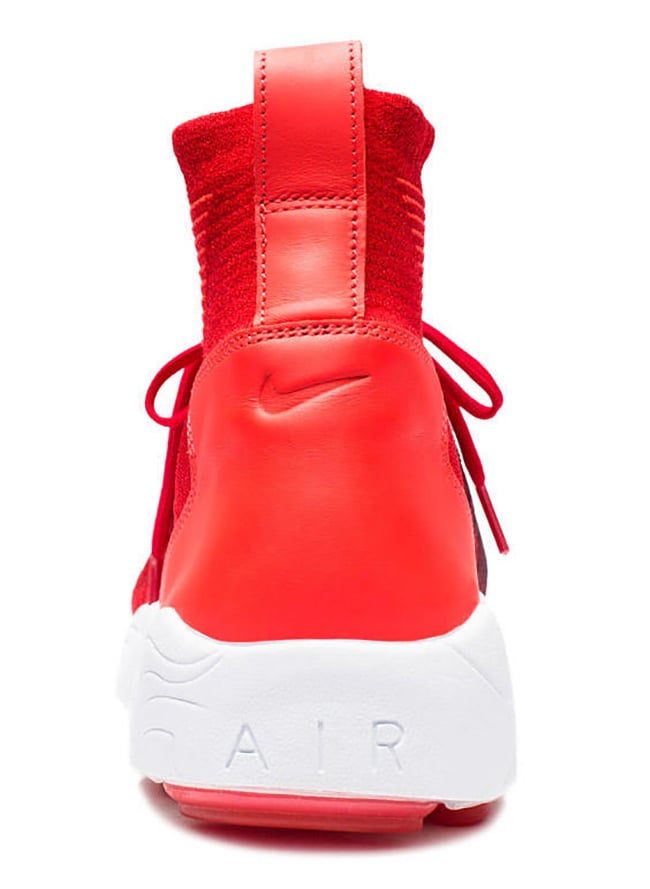 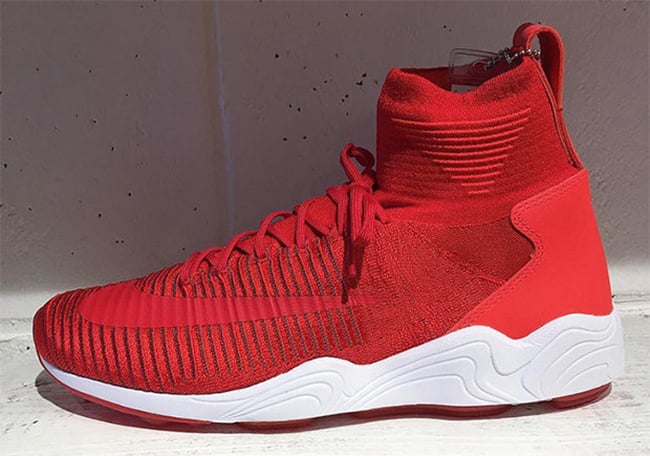