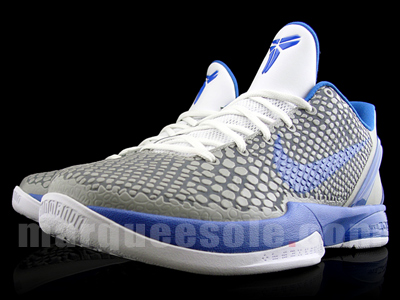 Another new colorway has popped up of the Nike Zoom Kobe VI.

Grey flywire upper, royal midsole and branding along with a white sock liner and outsole bring the entire look together. No official information has been given about this release as of now. They look to be a Team Bank colorway, the LeBron Soldier IV were released in TB colorways feature the same color blocking… yet this is only an assumption.

Which ZKVI are you looking forward to? 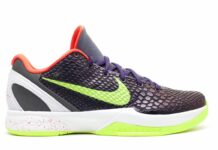 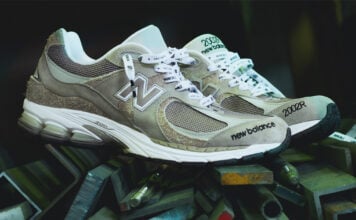