You may be wondering why Nate Robinson’s New York Knicks jersey is spelled in Spanish. Well that has to do with the fact that the NBA has kicked off its third annual Latin Nights (Noche Latina), which honors those NBA fans that live in Hispanic communities in the U.S. and those in Latin American. Latin Nights are set to take place in eight of the top 10 American Hispanic markets this season, which are Los Angeles, Miami, Phoenix, San Antonio, Dallas, Chicago, Houston and New York. The event started out on Tuesday with the Lakers, or “Los Lakers,” when they faced off against the Memphis Grizzlies and you can be sure that the other selected cities will be getting their Latin inspired jerseys soon.

The point of this post wasn’t really the Latin Night even though it was important to note, but instead it was what lies under the jersey, the Nate Robinson Player Exclusive Nike Zoom Kobe IV . Obviously theses ZKIVs are meant to be a reflection of the New York Knicks colors with the blue / orange / white / black color scheme. Nate has been in a bunch of different and exclusive shoes recently, from the Nike Zoom Lebron VI to the KryptoNate Nike Foamposite Lite, and now he has his very own New York Knicks inspired ZKIVs to go along with the rest. For those that are dying to get their hands on these shoes you can since all you have to do is go over to Nike iD and make them., but good luck finding the Nike iD ZKIV even available. 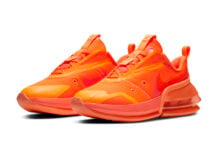 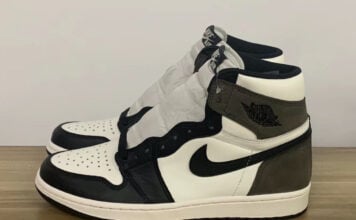