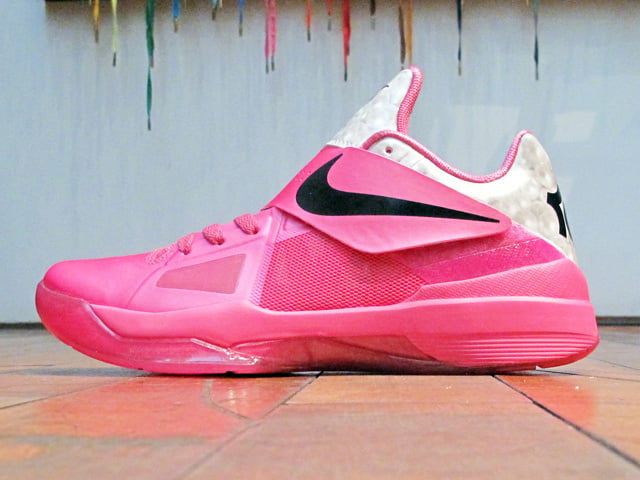 A tribute to Kevin Durant’s late Aunt Pearl and Nike Basketball’s latest release in support of Kay Yow and the WBCA Cancer Fund, the kicks don a predominately pink look with the Kay Yow logo adorning the tongue alongside a special pearl graphic throughout the tongue and heel.

Featuring a Pinkfire II, Black and Metallic Silver color scheme. Dressed in predominate pink, metallic silver is used on the heel with a unique mirage. Black is then used on the Nike and KD branding which is seen on the strap and heel. They are then completed with a pink translucent sole.

Get a closer look at the ‘Aunt Pearl’ Nike KD 4 below and expect them to release in limited numbers on May 12th, 2012. Retail price is set at $95. Let us know what you think of the KD 4 for Aunt Pearl by leaving a comment below. 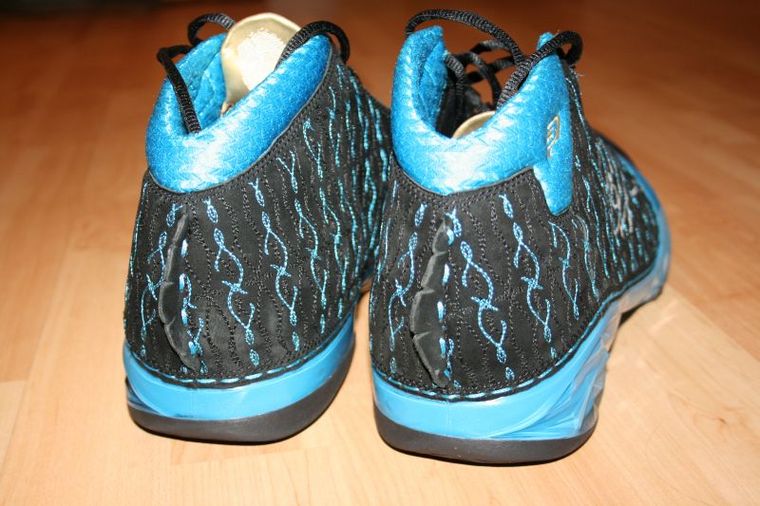 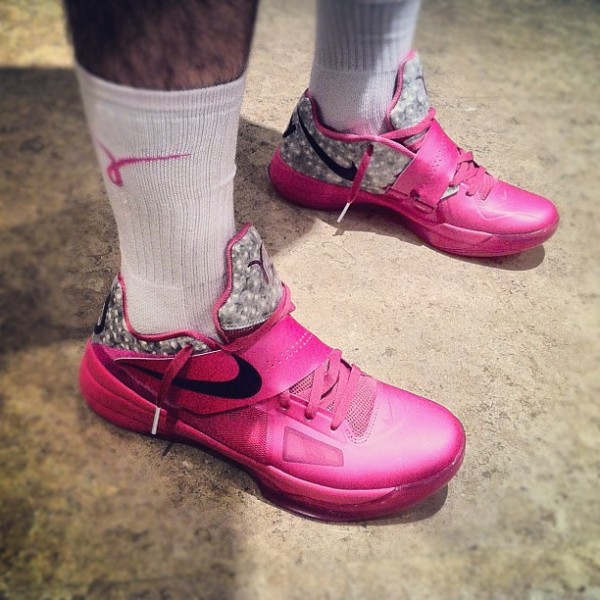 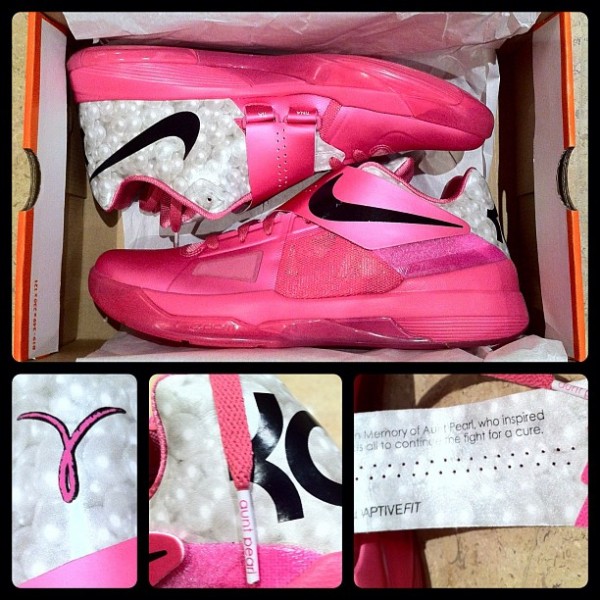 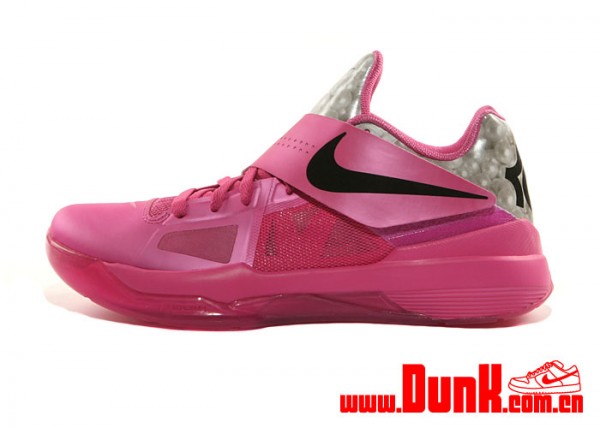 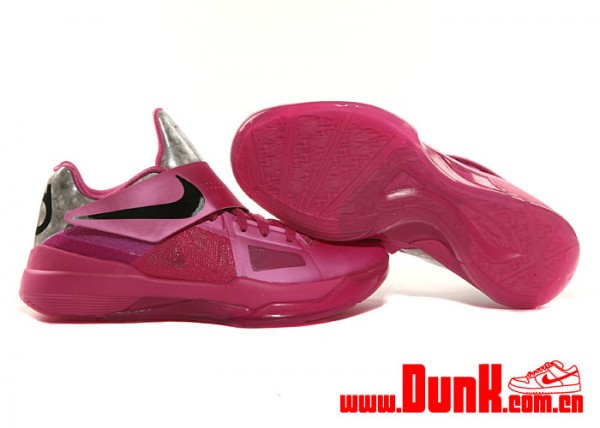 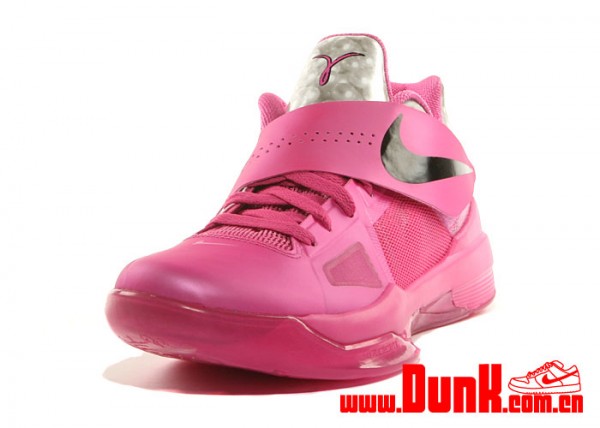 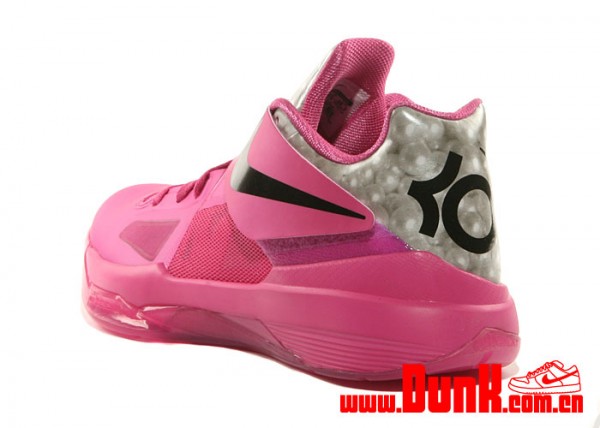 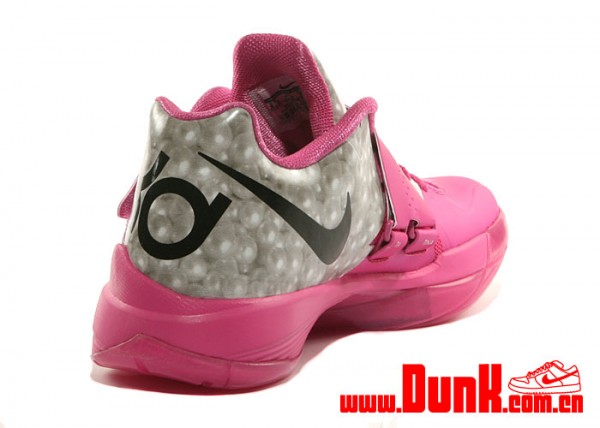 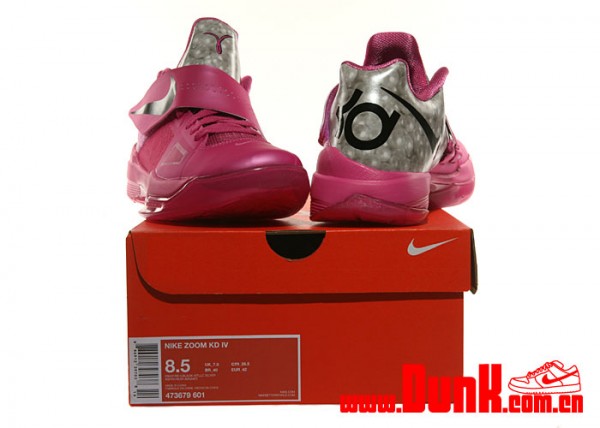 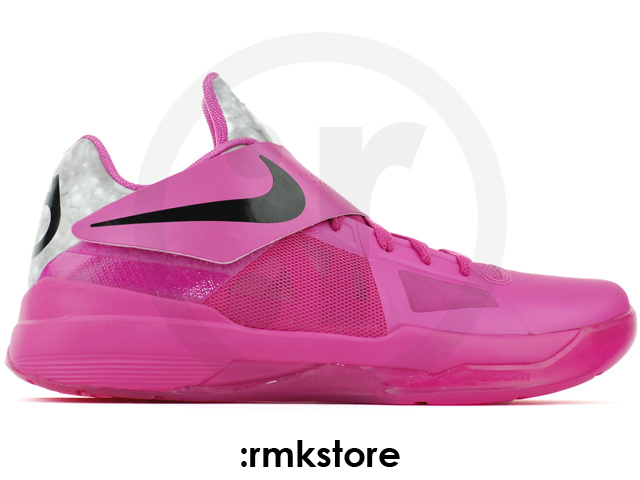 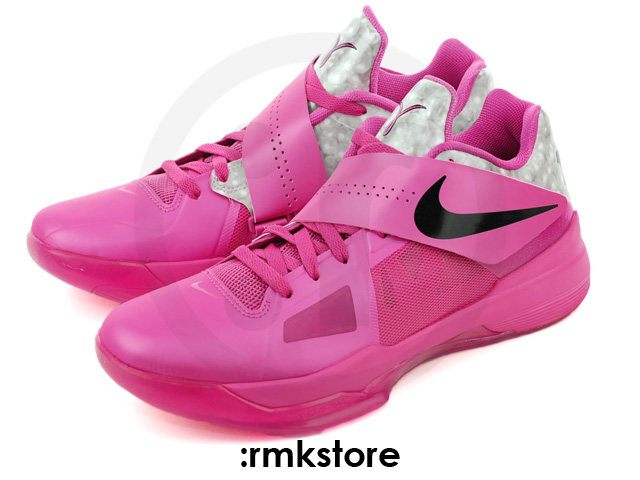 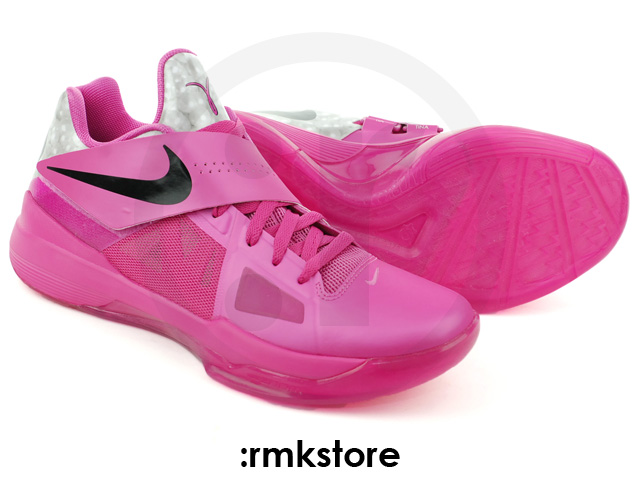 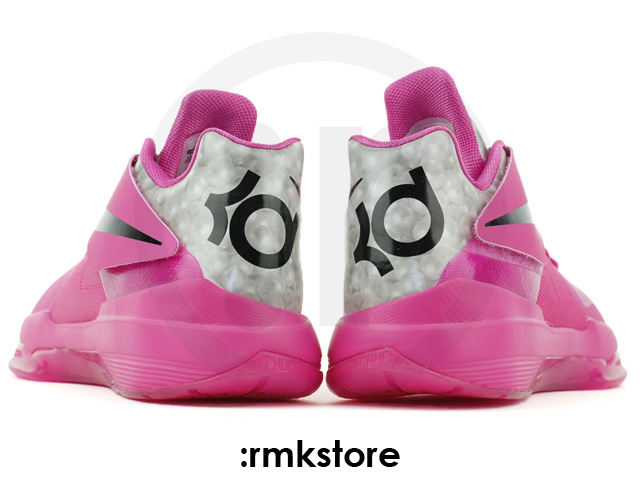 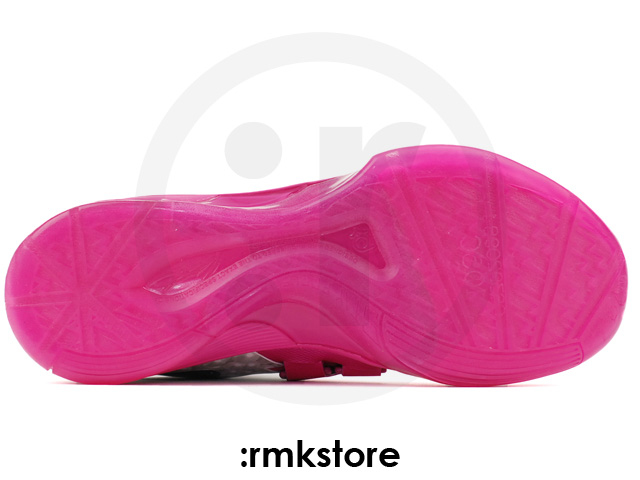 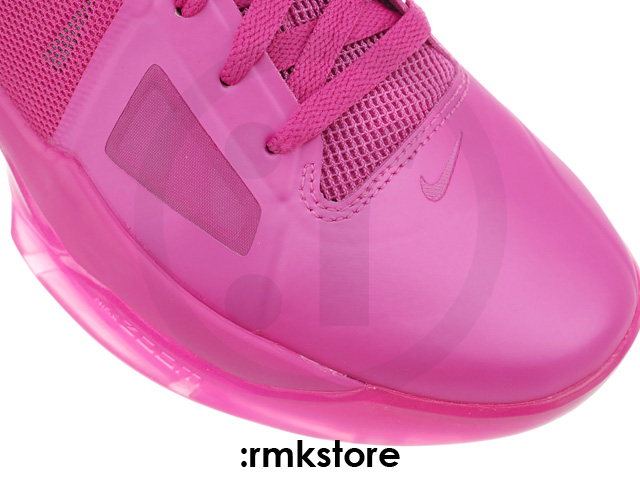 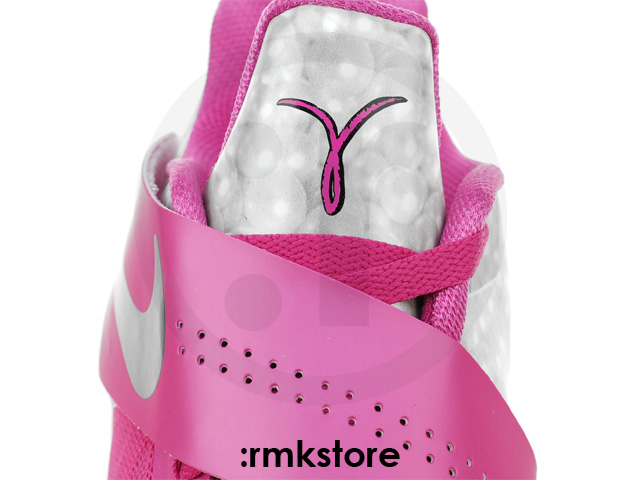 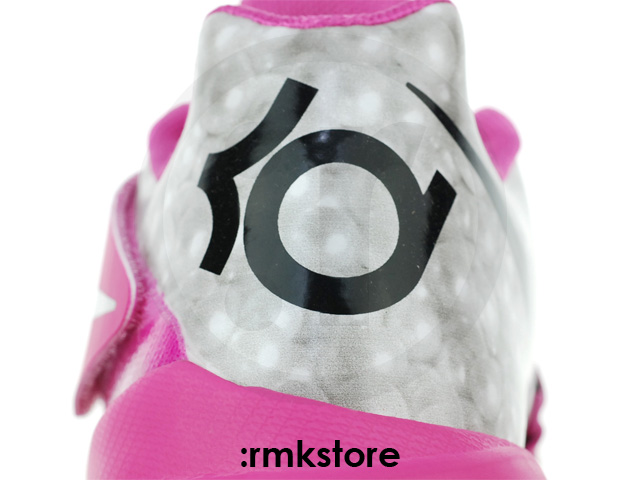 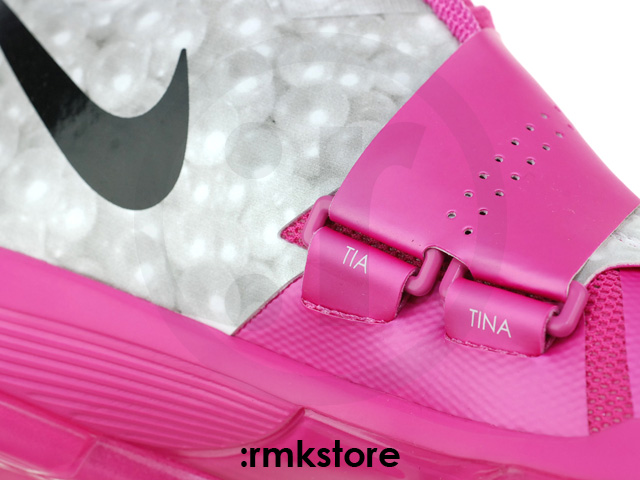 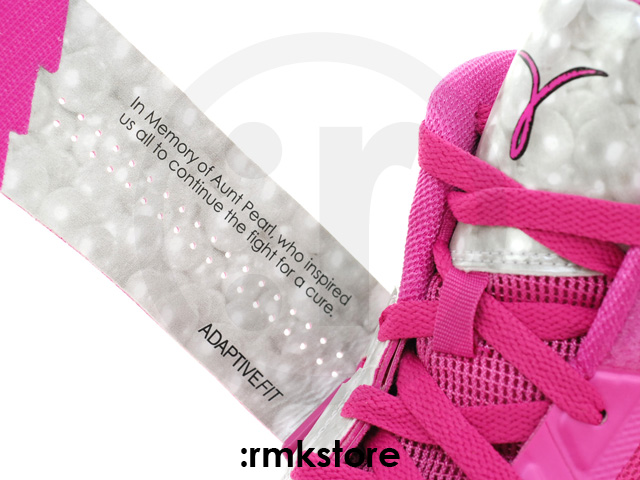 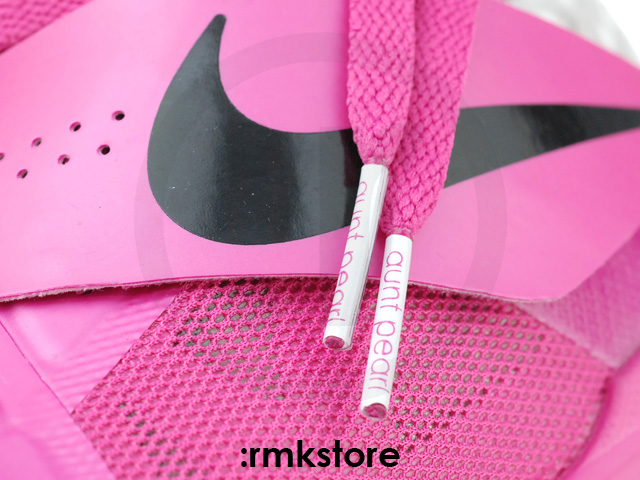 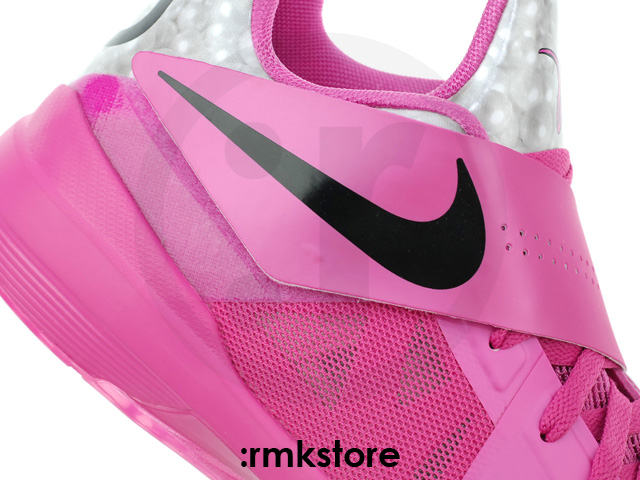