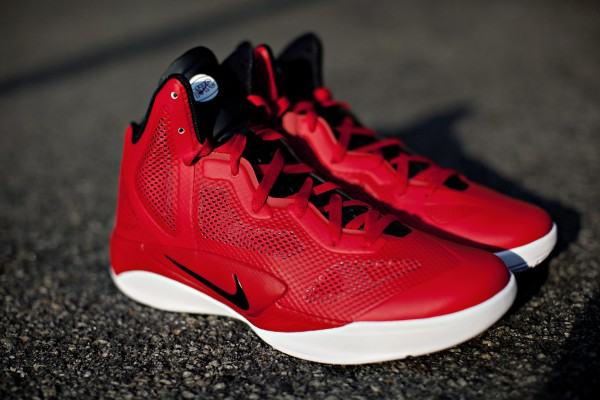 Tonight, Team Nike clashes with Team Take No Prisoners at Dyckman Park, New York City and a special make-up of the greatly anticipated Nike Zoom Hyperfuse 2011. Team Nike will be rocking the Hyperfuse 2011 with an all-red “Run With Us” campaign colorway, white midsole and black Swoosh and tongue. The Nike NYC symbol on the tongue completes the pair. These debut tonight exclusively for Team Nike on the street courts of New York, but be on the look out for a potential limited release in NY shops this summer. 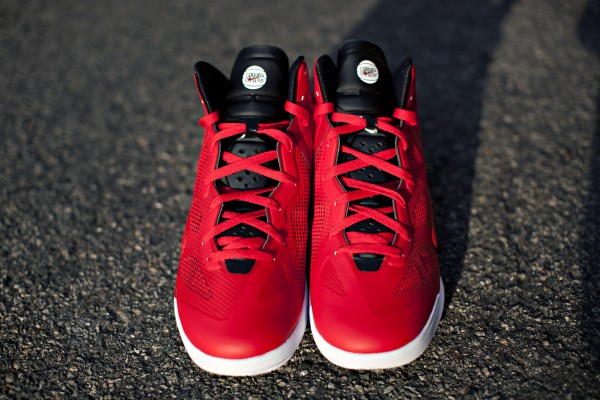 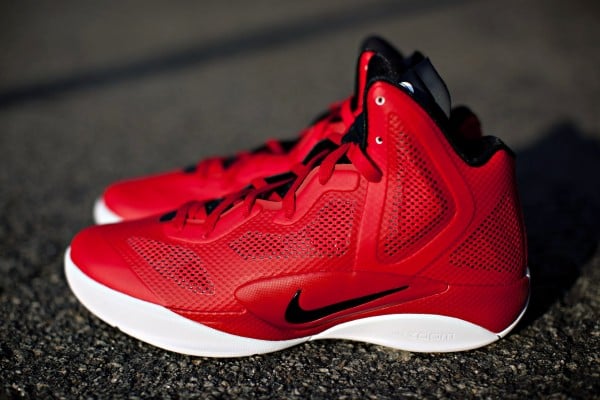 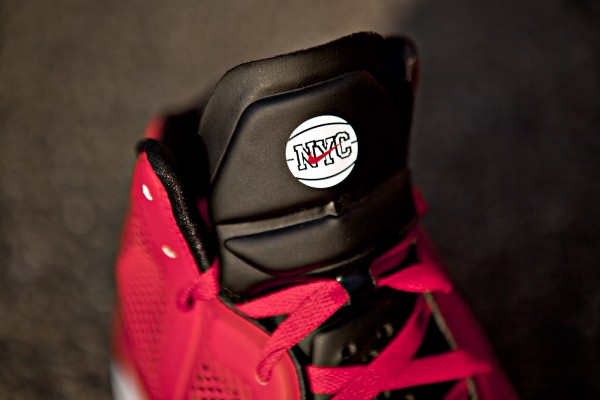 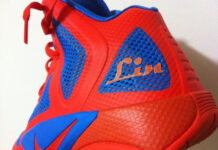 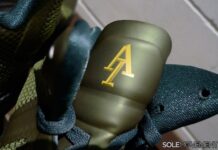 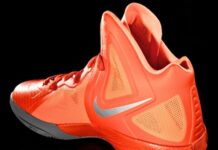 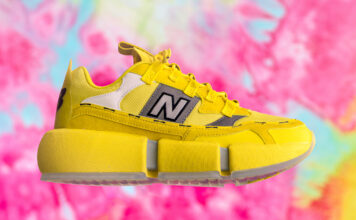