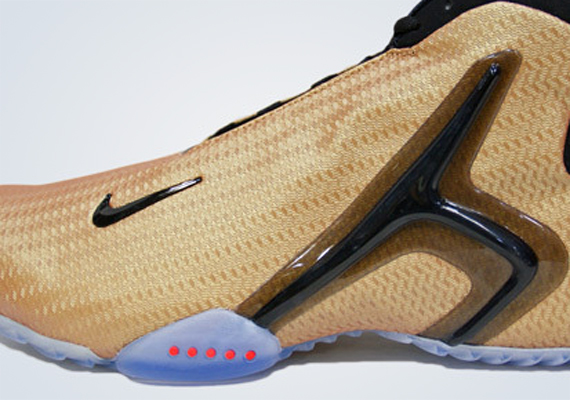 Having an equally impressive run in 2013 is the Nike Zoom Hyperflight. Sneakerheads have already seen the release of the “Superhero” Pack that included a trio of graphic covered pairs of the previously mentioned kicks, along with a fourth colorway that released later. You’ve all also seen the “Orange Tiger” preview but it looks like theres yet another pair you should be aware of.

That pair being this metallic copper coin/black/challenge red pair that is truly a sight to see. Sporting a unique copper colored textile print about its upper, this pair of Hyperflights also comes fully equipped with black accents, challenge red dots, and an all too familiar translucent/icy outsole which puts the cherry on top.

Sneakerheads can expect these to release on June 29th in Asia, so if you are looking to get your hands on these, you might want to start mapping out your plan now. Check out the pics we have provided after the jump and keep rocking with SneakerFiles for more release info. 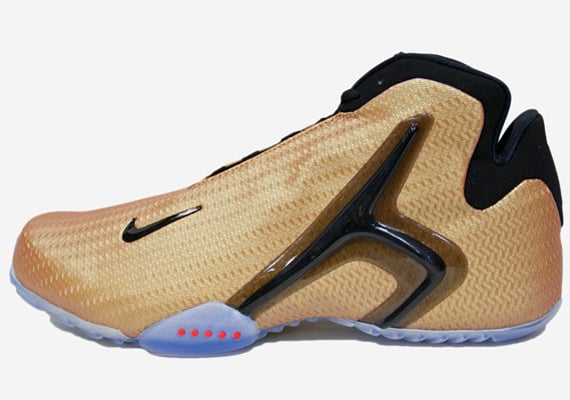