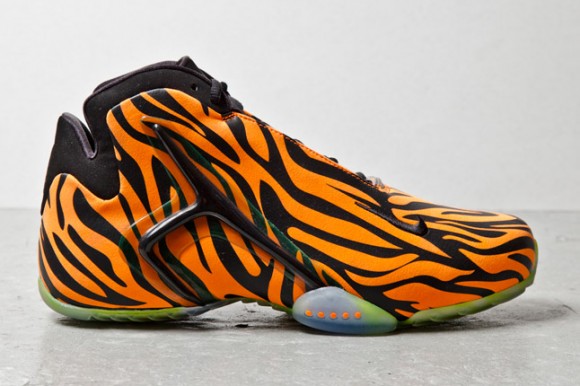 After making its return to the sneaker scene in the form of the “Superhero” Pack, the Nike Zoom Hyperflight is looking to spice things up a little bit as it will be looking to turn retail shelves into its prey later this year.

Having already shown that it is more than capable of rocking a dope tonal graphic upper, sneakerheads can now look forward to the arrival of the “Orange Tiger” version of the Nike Zoom Hyperflight in the months to come. In case these kicks may look a tad bit familiar, they were photographed amidst the box of kicks in the Nike Sportswear Fall/Holiday 2013 Preview.

Featuring an eye catching orange/black “Tiger” inspired graphic on the upper, with hints of jungle green on the outsole, this upcoming pair of Hyperflights will surely kick any sneakerheads collection up a few notches in the primal ranks.

Keep reading after the jump to get a better look at the “Orange Tiger” Nike Zoom Hyperflights in all their ferocious glory. Feel free to let us know if you think these will be an instant success or an epic failure upon its release. 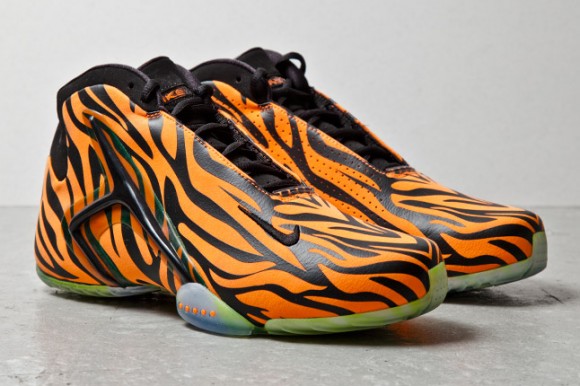 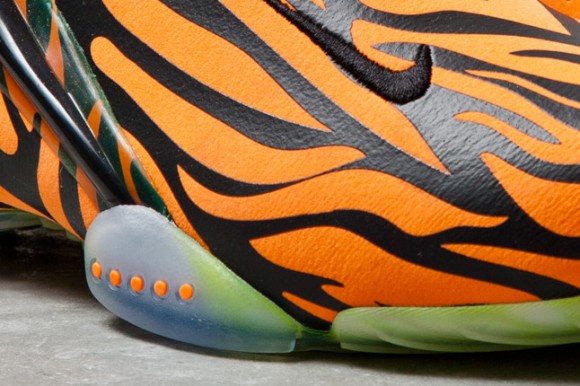 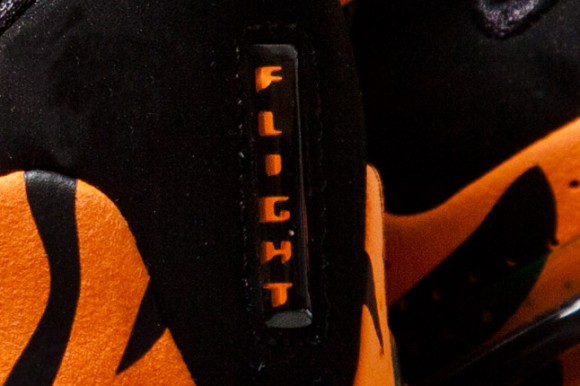