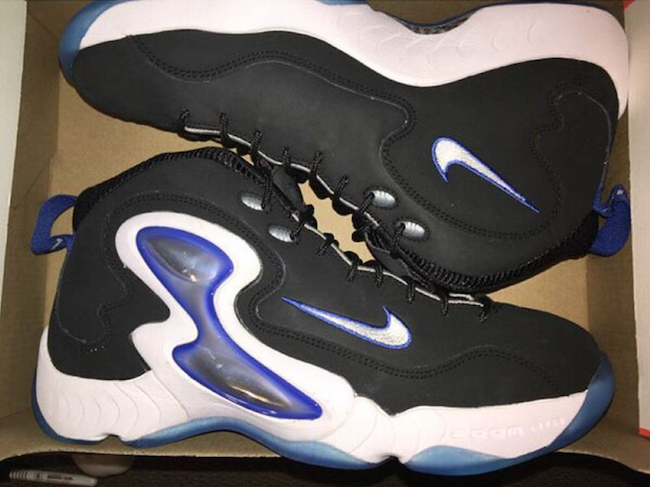 The Nike Air Zoom Flight coming in an original color scheme will be packaged with the Foamposite Pro to form the Nike ‘Make Up Class of ’97’ Pack that will debut towards the end of December 2015.

The Nike Sportswear ‘Make Up Class of 97’ Pack includes two models that were featured in the Spike Lee movie ‘He Got Game’. The Nike Zoom Hawk Flight was worn by Ray Allen who played Jesus Shuttlesworth in the film. Dressed in black, game royal and white along with the hologram on the side is just like the original release in 1997.

As you probably already know, the Make Up Class of 97′ Nike Zoom Flight will be packaged along with the Nike Foamposite Pro known as ‘He Got Game’ and both will release on December 19th, 2015. Retail price for the pack will cost you $385. Make sure to check back with us for additional images and details.