Last month an image of the Lance Armstrong x Nike Air 180 was reported, but just a few weeks later and we get a complete view of the “Stages” Collection which was executed by Nike and Armstrong’s Livestrong. Pictured above is the Greatest Hits pack of the collection which showcases Footscape, Dunk High, and a pair of Air Force 1s in the traditional black/yellow color scheme. Found in this portion of the Stages collection are contributions from So_Me, Mr. Cartoon and Futura. Next up is the History of Air Pack which includes the Air 180, Air Max 90 and Air Max 1. The three sport a similar palette and also consist of speckled midsoles. Stay posted for additional info on the collaboration and a release date will be posted as soon as news breaks.

“Stages” brings together close to 20 of the world’s most creative and diverse artists to create original works of art inspired by Armstrong and his mission to raise awareness of the global cancer burden. This unique project brings together the world of art, philanthropy and sport, in a way never before seen, to create artwork that represents the power of human potential in overcoming adversity.

Artists participating in the “Stages” tour include names such as Shepard Fairey, Tom Sachs, Barry McGee and Marc Newson. All artists will begin working on their pieces between now and July, leading to an exhibition at the world renowned Emmanuel Perrotin Gallery in Paris on July 16th, 2009. 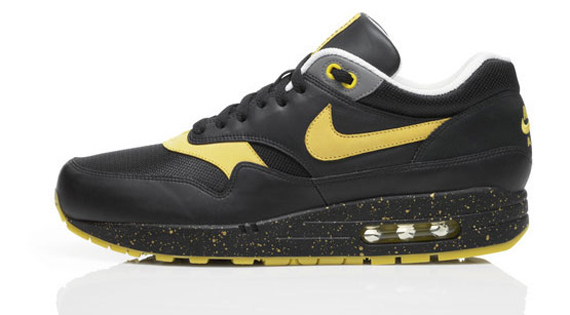 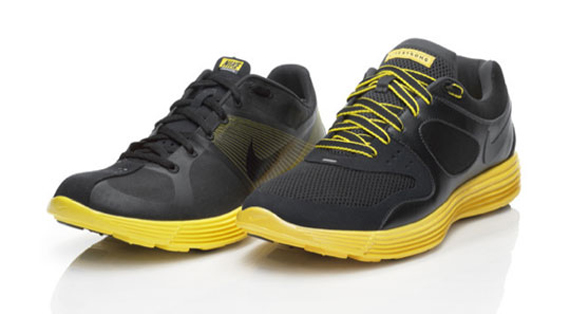 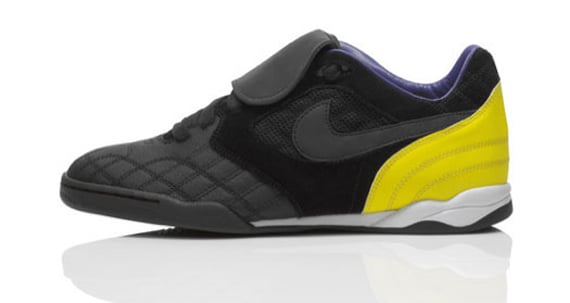