The Nike Flyknit Air Force 1 is Releasing for Women 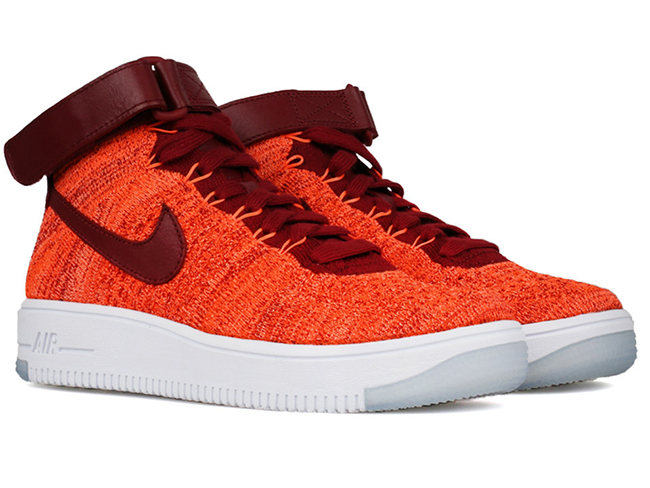 The Nike Flyknit Air Force 1 might be one of the best materials swaps on the classic model. During 2016 you can expect multiple pairs to launch in high and low top form, but currently two pairs has just started to release for the ladies.

Those two pairs are dressed in Total Crimson, Team Red and Black, White. The Flyknit across the base will work in their two respective shades while the swoosh and strap features leather. Both are completed with a white midsole and hints of translucent on the sole.

You can get a closer look at the two Nike Flyknit Air Force 1s that have just released by scrolling below. Although Nike has yet to unveil the shoes, they are now available at Bodega. Take note that both pairs that have launched are a women’s release, so make sure to size accordingly. Retail price is $175 each. 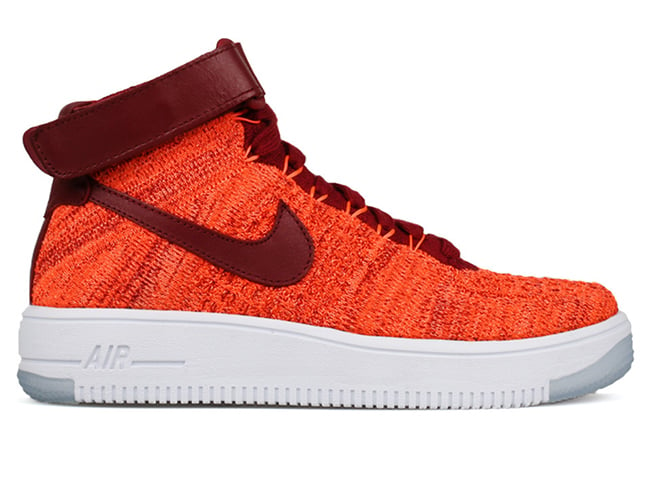 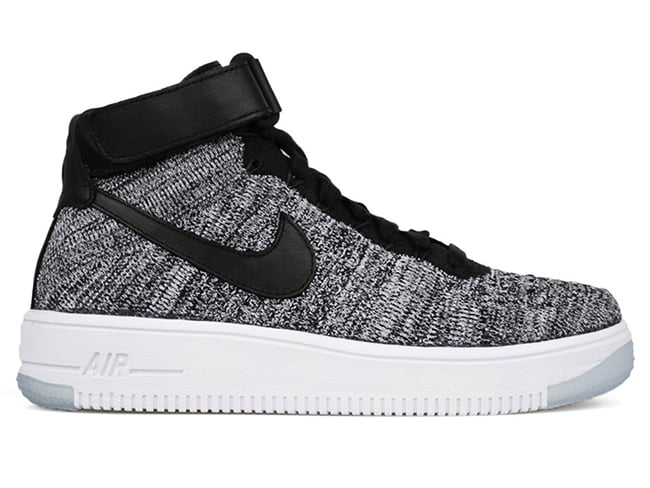 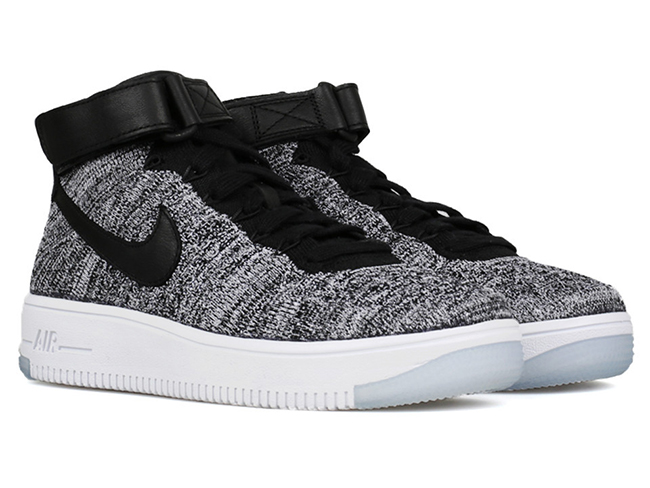 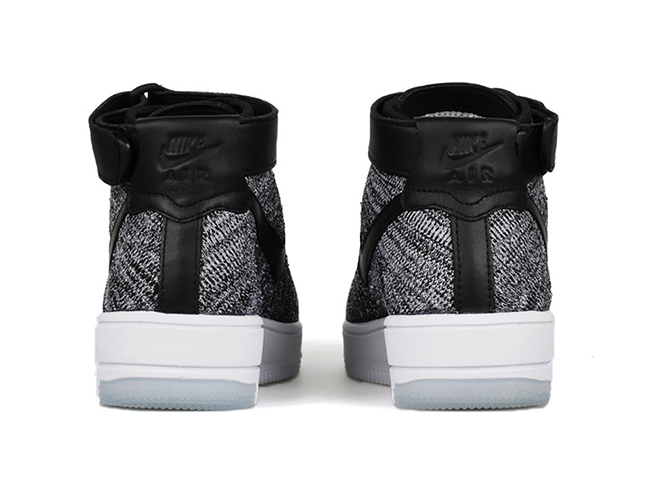