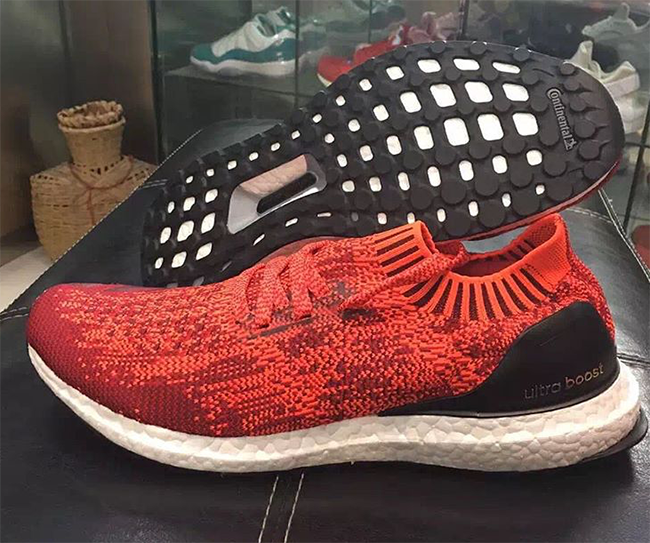 Following on the success of the Ultra Boost last year, the three stripes brand will unleash the adidas Ultra Boost Uncaged in 2016.

The Uncaged version of the Ultra Boost will once again feature a Primeknit upper and for this pair comes in shades of Grey. Following is an extended collar which resembles what we have seen from adidas in recent releases, which appears to give a more snug feel. Last but not least is an all white Boost midsole.

At the time of writing, there isn’t any other images nor release details for the adidas Ultra Boost Uncaged. The good news is that probably in the coming weeks, more photos and information will be unveiled. With the Ultra Boost on the top of many sneaker heads lists as favorites, how do you think the Uncaged version matches up against the traditional?

Update: Following our first look at the adidas Ultra Boost Uncaged, we now have more images showcasing the different color schemes that are set to release in the future. Currently there isn’t a release date but make sure to check back for details. 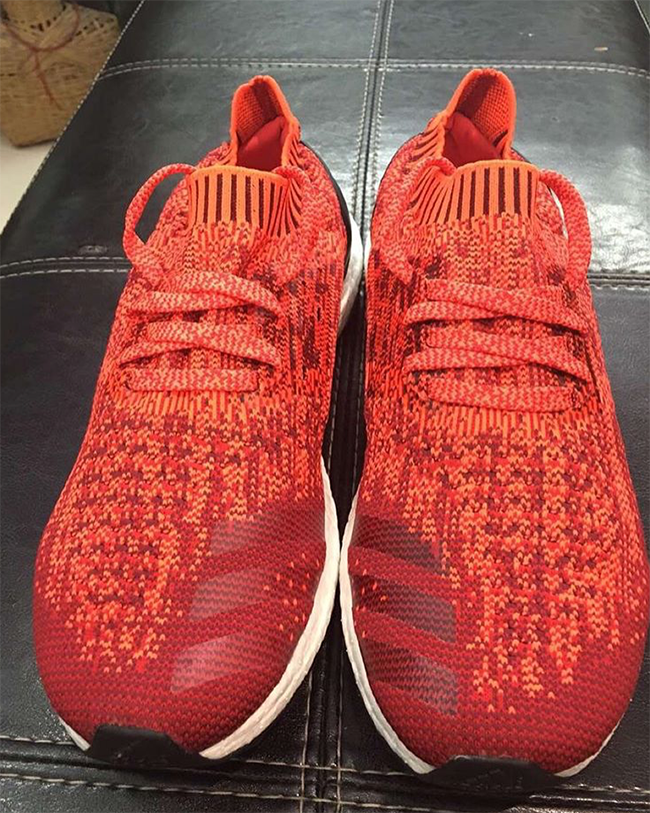 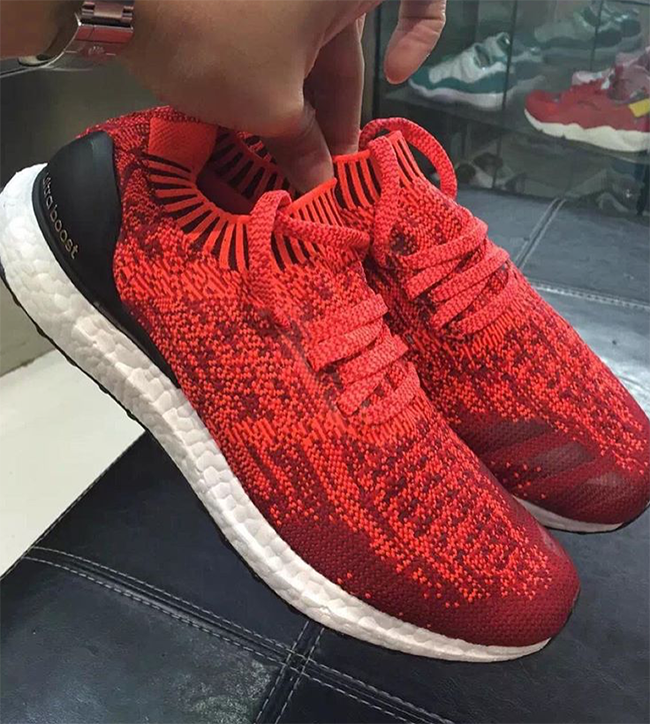 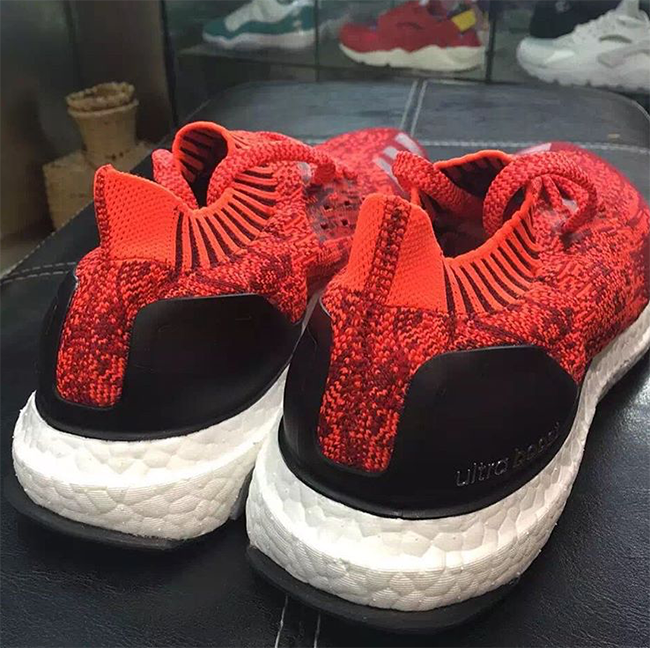 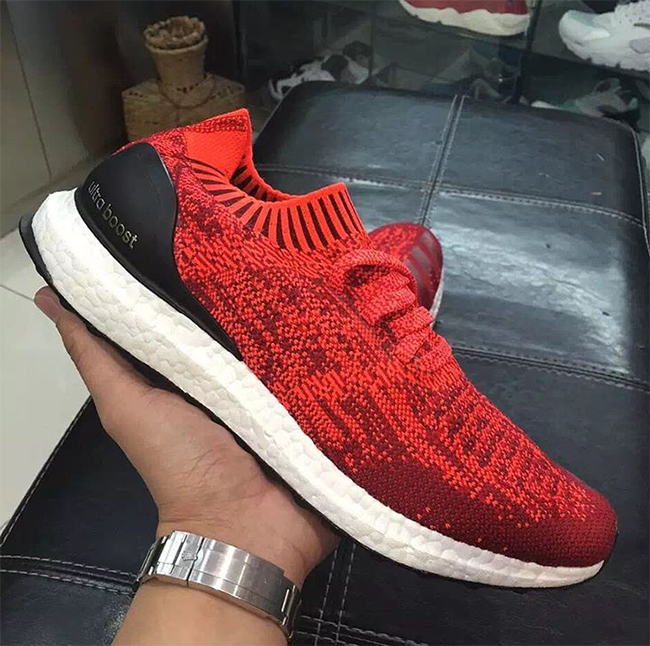 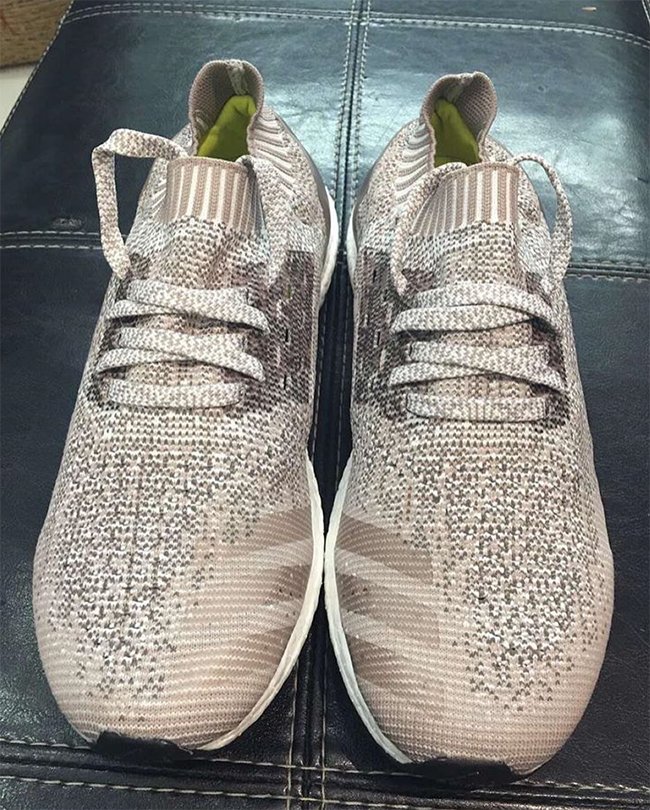 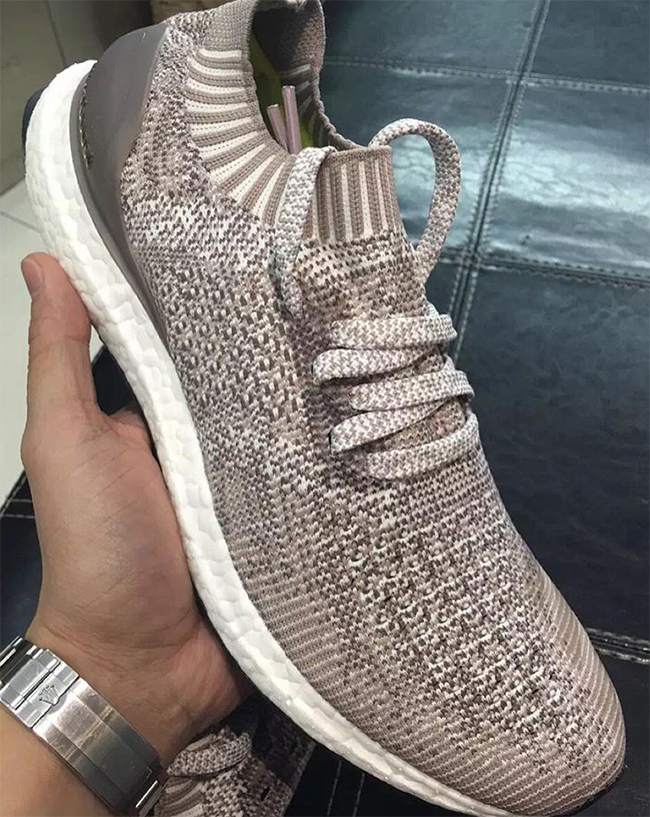 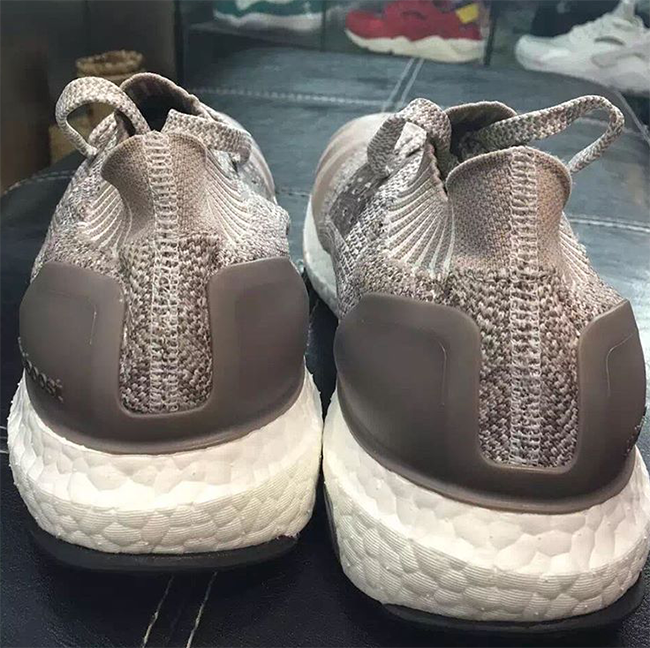 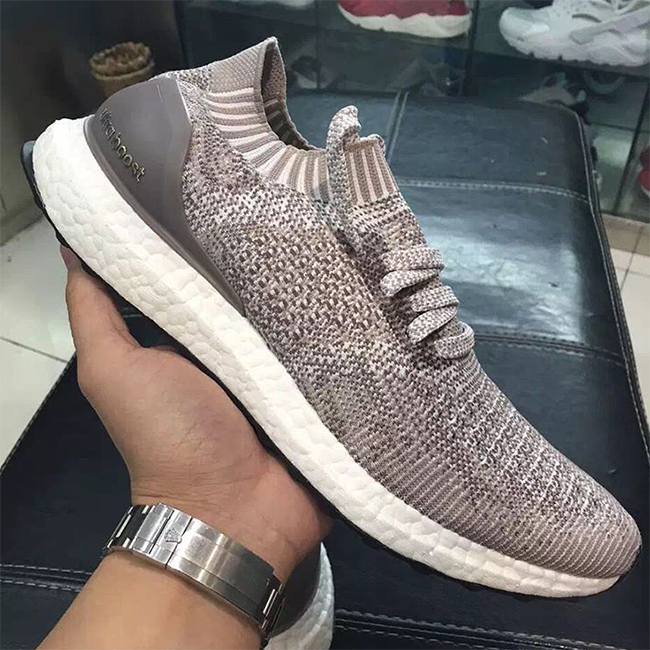 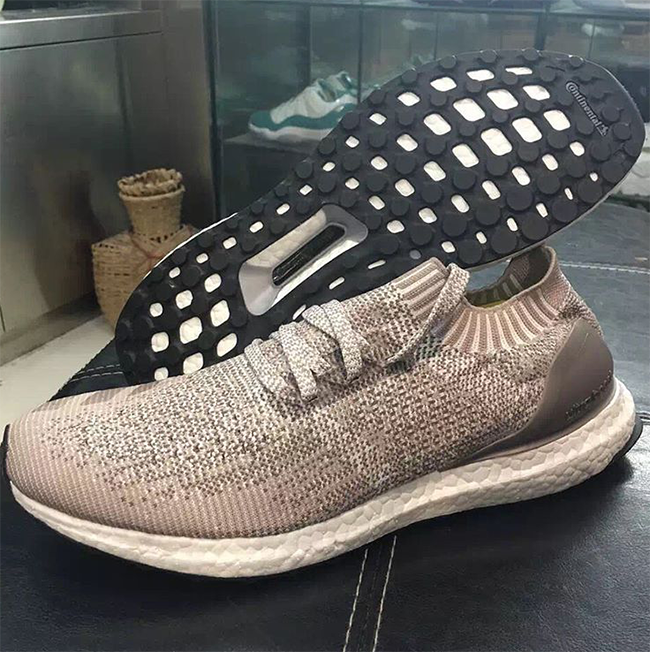 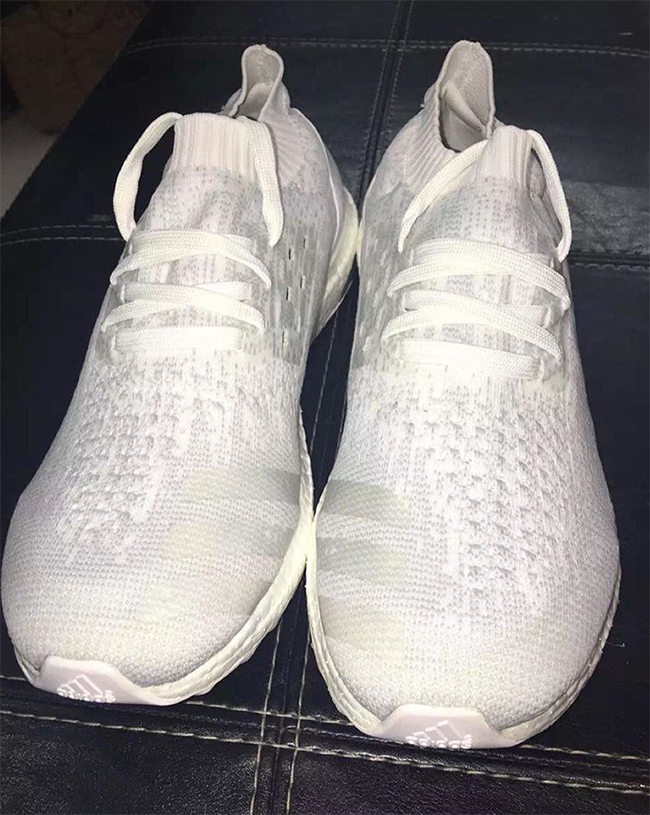 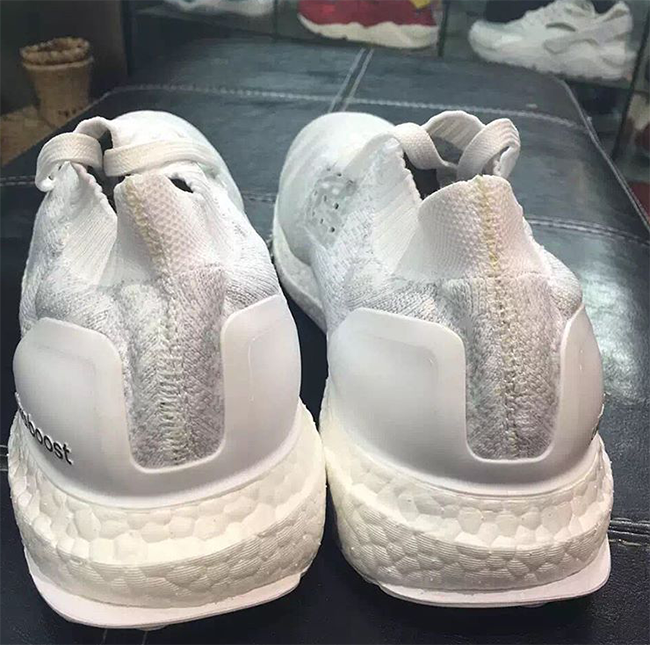 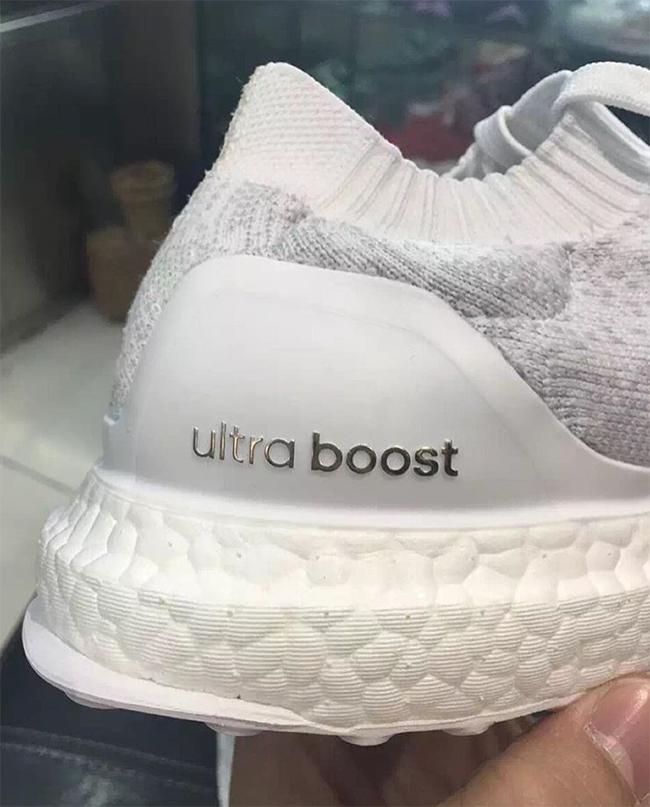 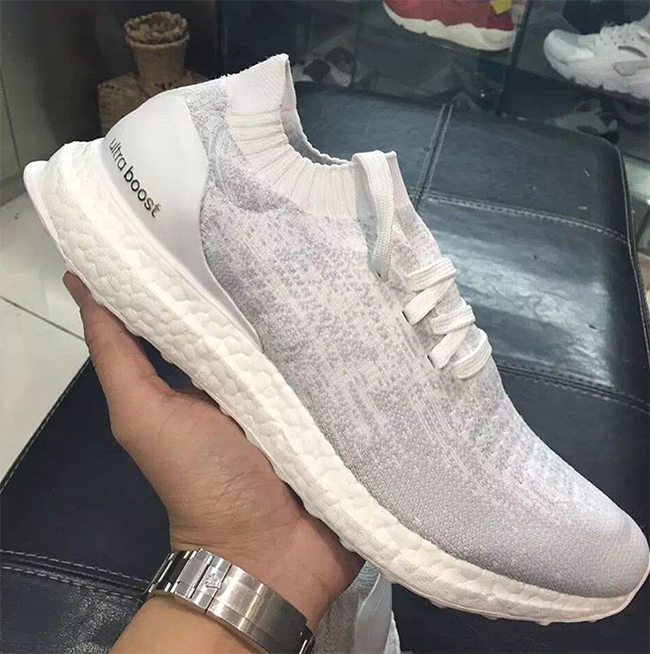 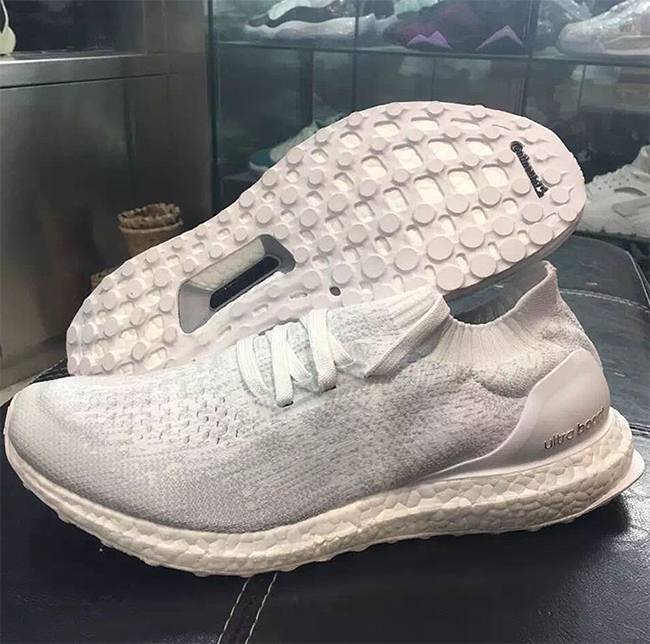 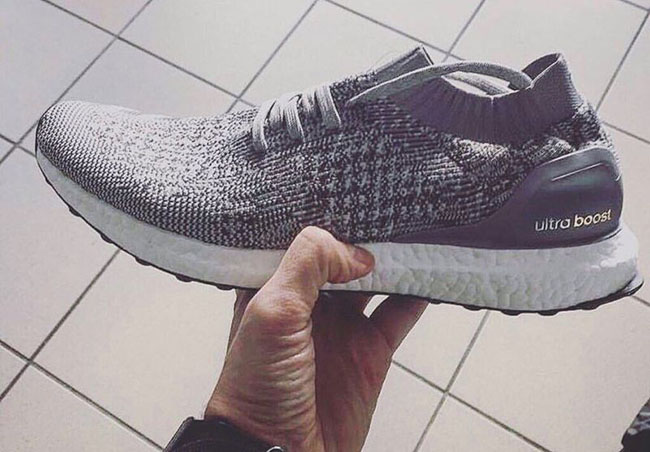