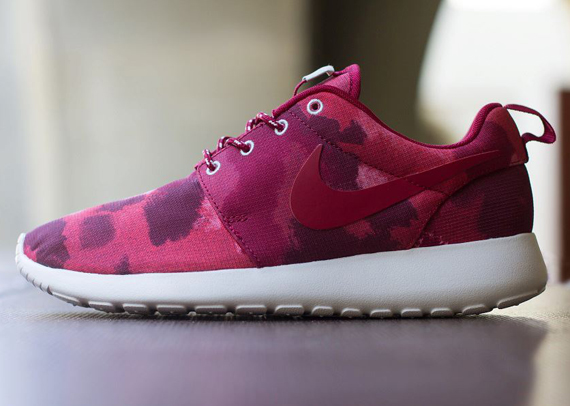 Further the Roshe Runs case is this dope “Fusion Red Camo” pair that is strictly for the ladies. Sporting a vibrant red upper, the lady sneakerheads will surely enjoy the ill pixilated camo graphic that flows throughout the shoes build. Throw in an off-white midsole and you have what will surely be another instant hit. Keep reading after the jump to take a better look at this “Fusion Red Camo” Nike WMNS Roshe Run and be sure to head over to Titolo right now and hop on the pre-order train. 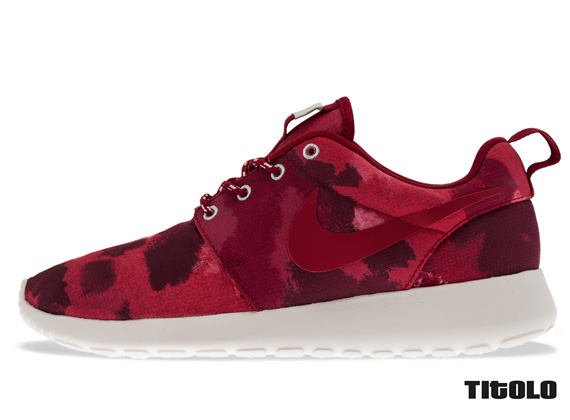 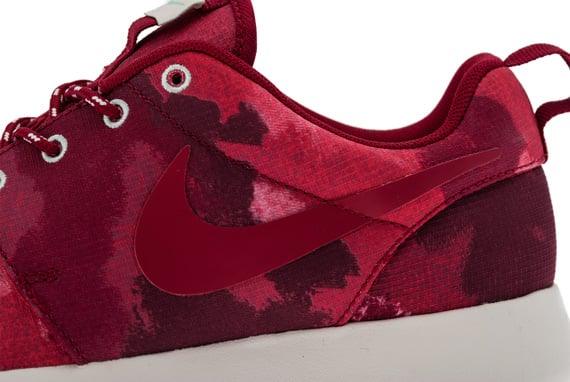 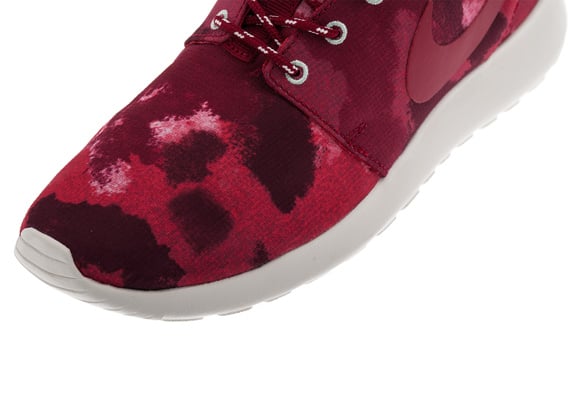 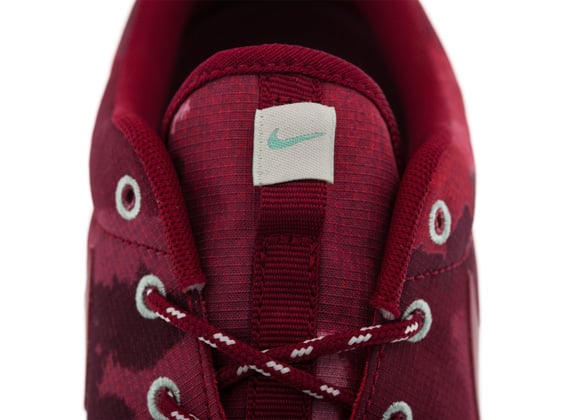