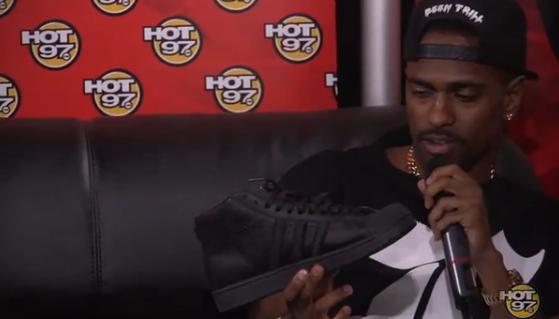 While his first collaborative effort has been endorsed by the likes of Teyana Taylor and Wale, the second installment will presumably feature an all-black colorway with other unique detailing that has yet to be announced. What Big Sean did say however is that these Pro Models will again arrive in limited quantities and feature a map of Detroit and the lyric “Nothing Is Stopping You” on the insole and inner lining. Other notables include apparel and more sneakers in the future from Big Sean!

For now, Big Sean notes that the Big Sean x adidas Originals Pro Model II “Detroit Player” Pt. 2 will drop alongside the debut of his next album Hall of Fame next month. Keep it here at Sneaker Files for more word on a final release date surrounding these kicks. 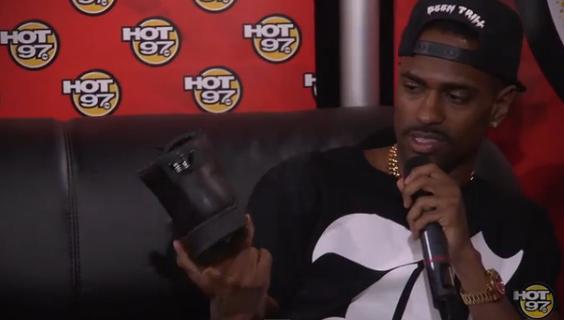