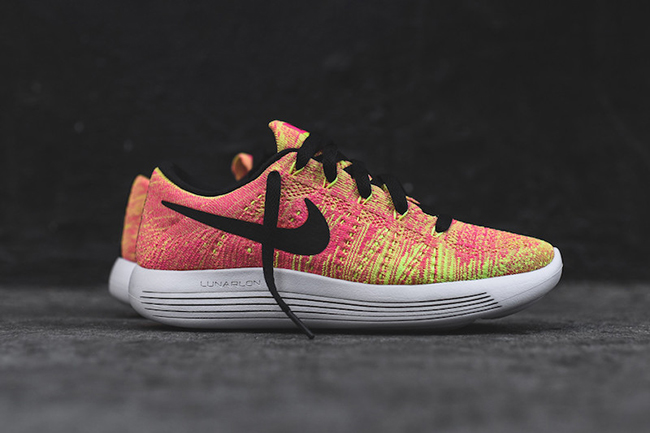 Just like it’s predecessor, this Women’s edition of the Nike LunarEpic Low Flyknit will feature bright shades through the upper commonly known as Multicolor. However, the look appears to just feature Pink Blast and Volt. Following is Black which lands on the Swoosh and laces while more Volt is seen on the Flywire cables. Completing the look is a White Lunar outsole.

For those that would like to see more images of the Unlimited Nike WMNS LunarEpic Low Flyknit, scroll below. Although the Unlimited Collection isn’t expect to release until August 4th, select Nike Sportswear stores like KITH have them available now. Retail price is set at $160. 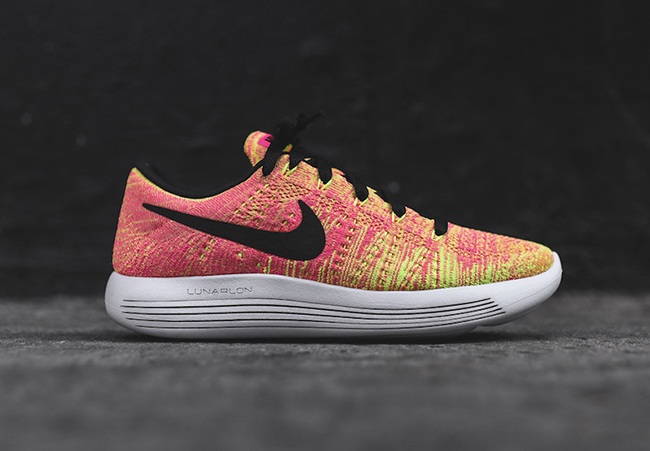 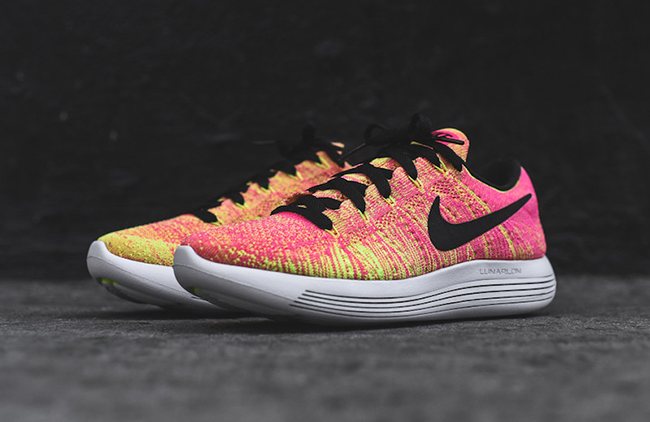 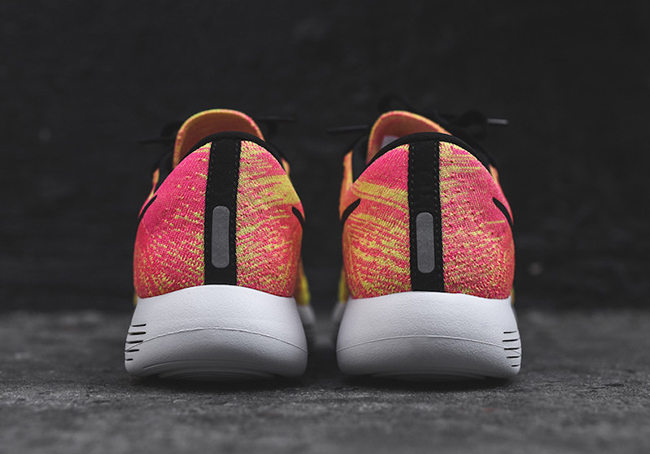 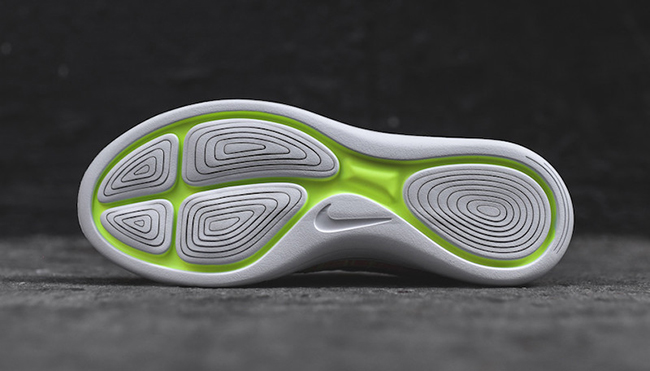