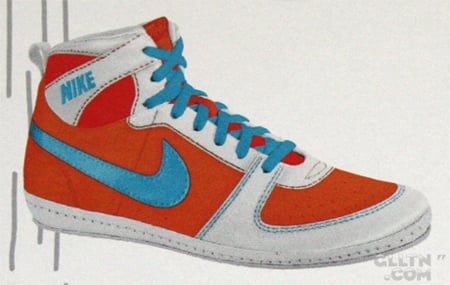 Nike has expanded their women’s line with these two Fortress Metro High being released in two new color-ways, Orange/Vivid Blue/Chile Red/Neutral Grey and Black/Medium Grey/Neutral Grey/White. It appears Nike has modeled the Fortress Metro High similarly to the Terminator High which has been headlining a few times in 2008. Both will be releasing in Fall ’08. Via Glltn. 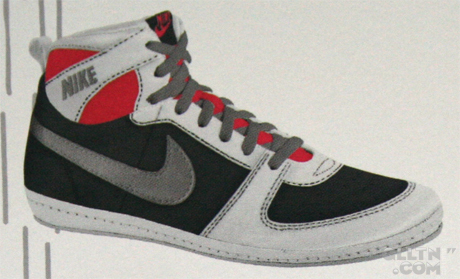 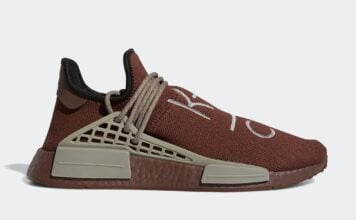