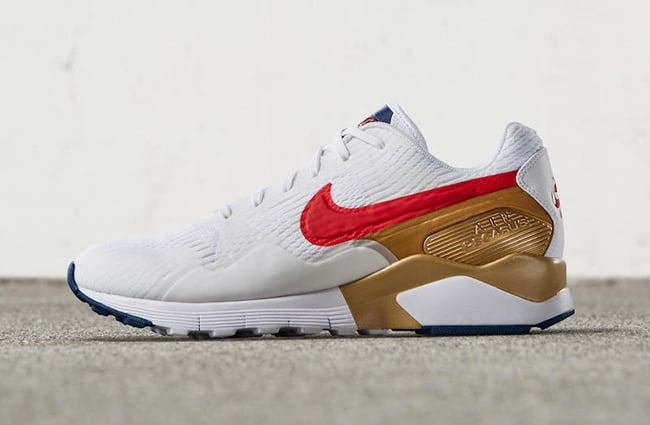 To date, the Nike Air Zoom Pegasus is Nike’s longest running sneaker and the 92 edition which adds a Zoom Air Unit marks the 9th model. While retaining it’s OG feel, Nike Sportswear has added Hyperfuse while dressing them up in a true Olympic theme of Red, White and Gold.

Below are a few additional images of the Nike WMNS Air Zoom Pegasus 92 Olympic. This model will land at Nike Sportswear retailers on July 1st, 2016. Retail price is set at $100. Let us know what you think of them by visiting the comments section. 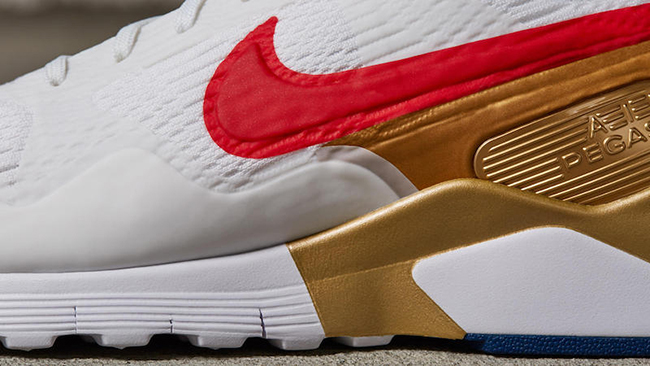 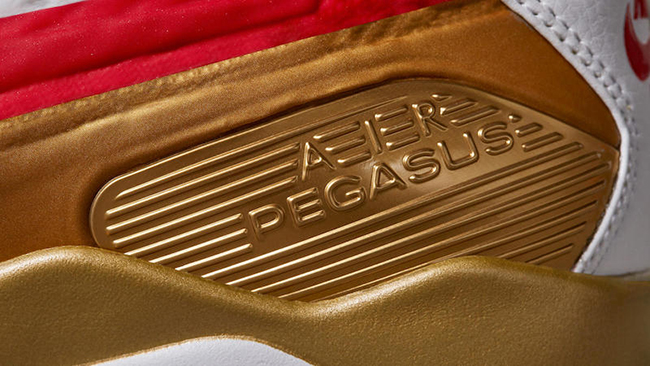 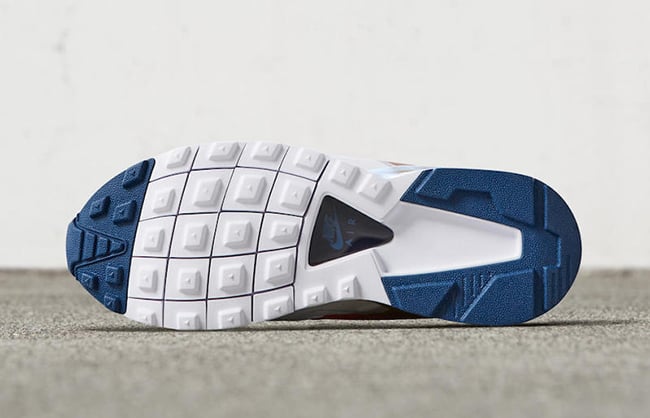