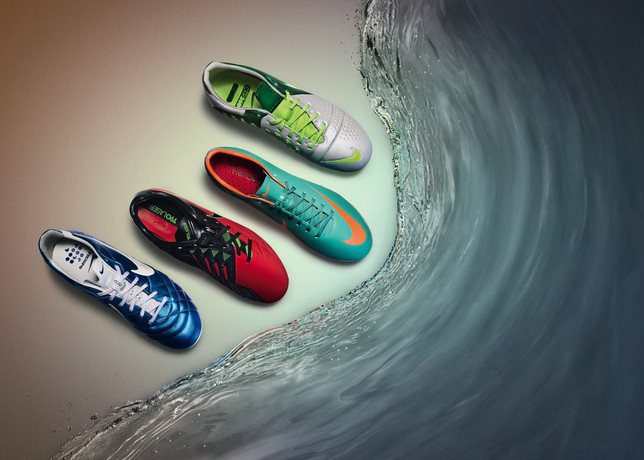 Built to withstand the unpredictable weather of Fall and Winter, Nike has created All Conditions Control technology to be implemented amongst its range of flagship football boots.

Nike All Conditions Control (ACC) technology allows the boot’s surface to maintain the same level of friction, touch and control on the ball in wet and dry conditions.

The ACC technology is created by a special treatment during the development of the upper materials to deliver a consistent feel on the ball at all times.

Wherever football is played, weather plays its part: In London alone, during the season an average of 125 days will experience some rainfall, making receiving and passing a ball tricky for even the best players.

Nike’s All Conditions Control (ACC) ensures the surface of the boot upper delivers consistent friction between boot and ball in wet weather conditions allowing the player an assured touch similar to the feel of the ball in dry conditions.

The need for consistent touch and feel on the ball in wet weather is an insight shared by many footballers Nike’s design teams talked to, including FC Barcelona’s Andrés Iniesta.

Designed for the midfield maestro to dictate the tempo with accurate and incisive passing.

Control pad on the instep fits closely to the foot for seamless response. Lateral deboss design creates a soft vamp that benefits touch and control of the ball.

The plate offers energy return and strength, with bladed studs for optimal traction and stability.

The ultimate striker’s boot for capitalizing on that one moment to turn a game.

Featuring a streamlined silhouette for enhanced fit and feel, while reconfigured shoot and swerve zones on the instep of the boot flex naturally as the foot connects with the ball, enhancing a cleaner strike.

Tradition and heritage combine with innovation to deliver a classic boot.

Nike’s All Conditions Control (ACC) technology will be available on all Nike boots starting October 15, 2012. 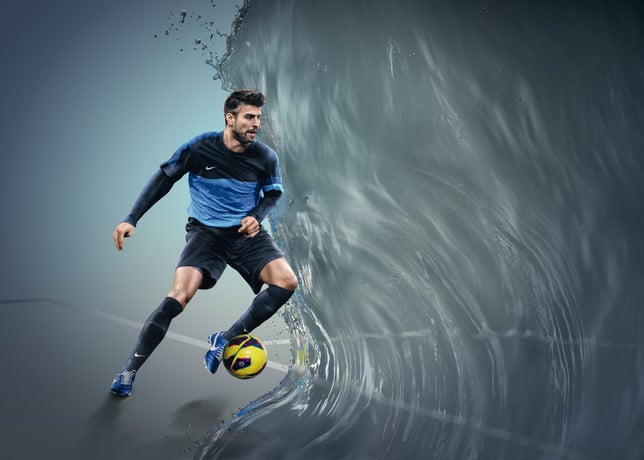 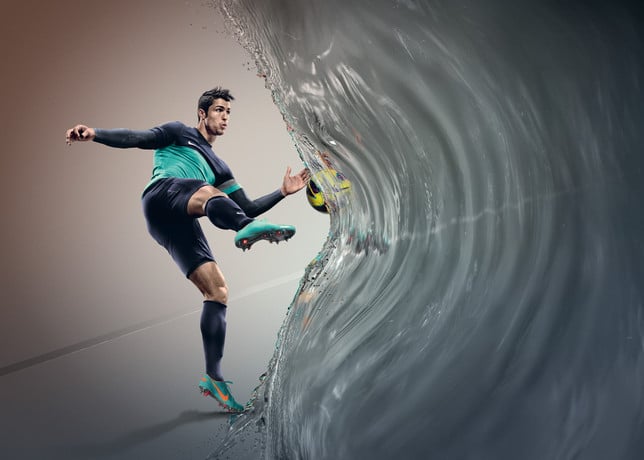 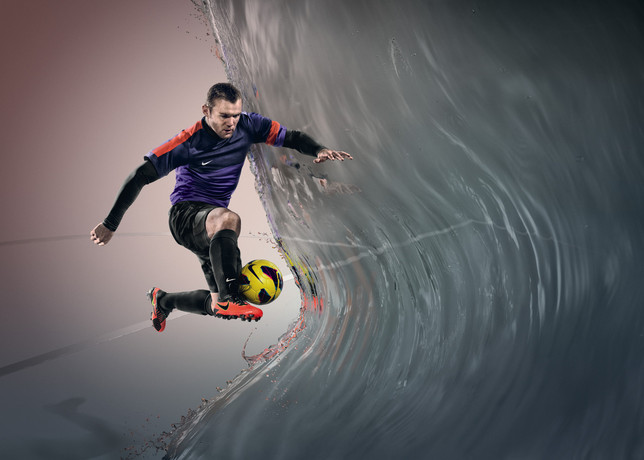 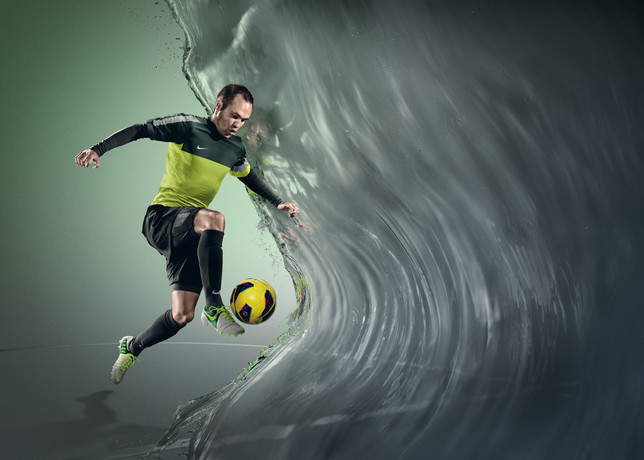 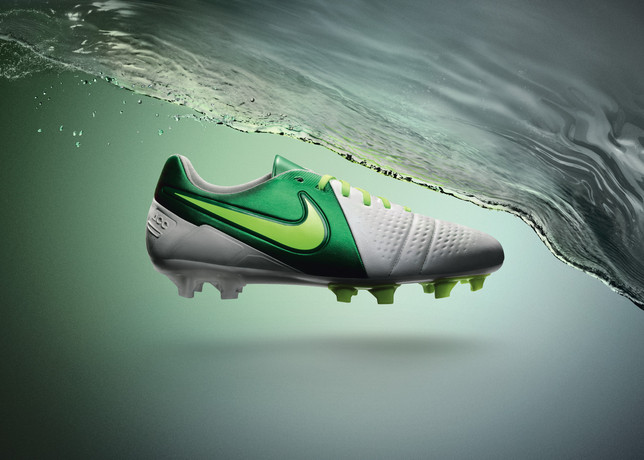 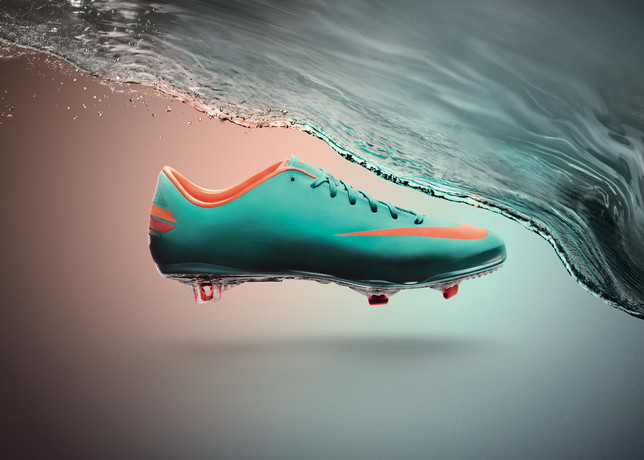 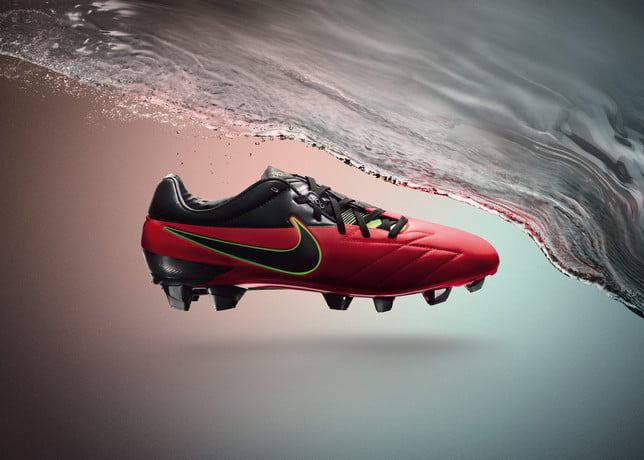 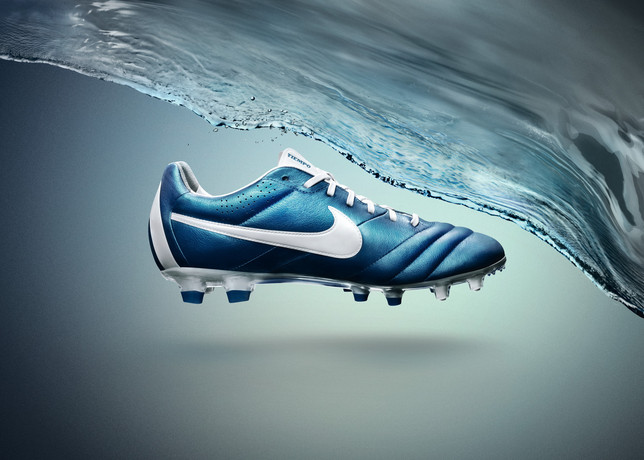 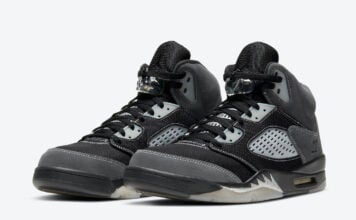