HomeNikeNike Releases New Commercial for the Olympics Titled 'Unlimited You'

Nike Releases New Commercial for the Olympics Titled ‘Unlimited You’ 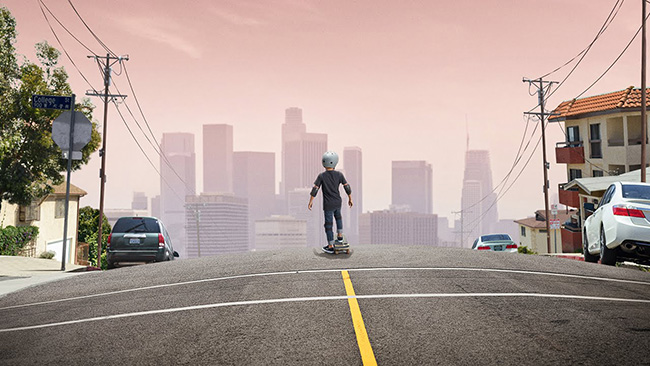 As many of us are getting ready for the Olympic Games including athletes, Nike continues to release new commercials to get us hyped. The latest which was shot by and created by Wieden+Kennedy is known as ‘Unlimited You’.

The above ‘Unlimited You’ film marks the second installment in Nike’s Just Do It “Unlimited Campaign,” which includes the “Unlimited Future” film and the company’s recent series of athlete shorts, with more to come through the month of August, hails both the everyday athletes and the champion athletes who regularly push their limits — and who are poised to prove their unlimited potential this summer and beyond.