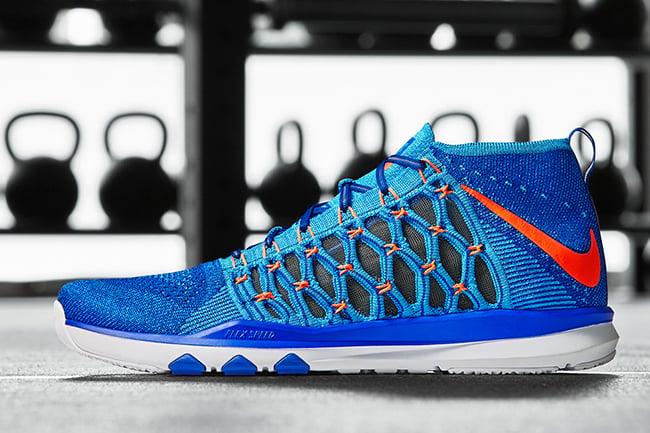 This pair of the Nike Train Ultrafast Flyknit tones things down compared to the ‘Multicolor’ that was just featured, however they do feature a vibrant shade of Blue through the Flyknit and Flywire chain link base which is Racer Blue. In addition, Blue Glow accents are spread throughout while Total Crimson lands on the Swoosh and base. Completing the look is a White midsole.

Keep scrolling below to check out more photos of the Nike Train Ultrafast Flyknit Racer Blue. Nike Sportswear is set to release this color scheme amongst others on June 15th, 2016. 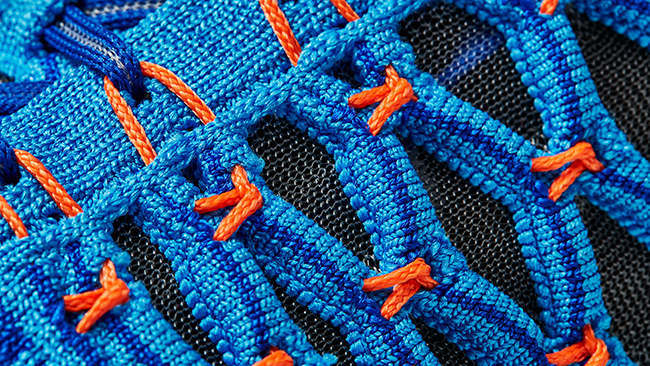 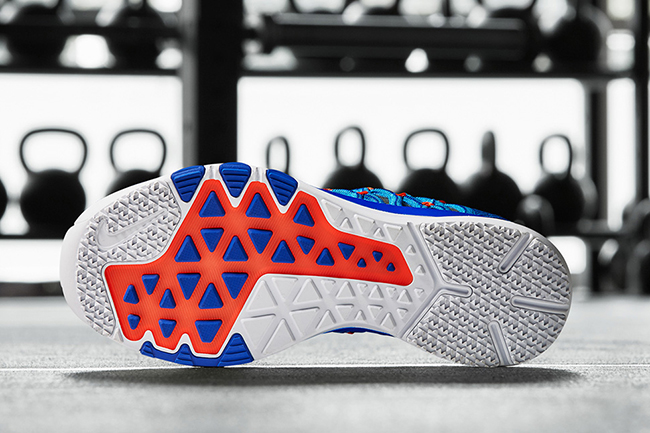