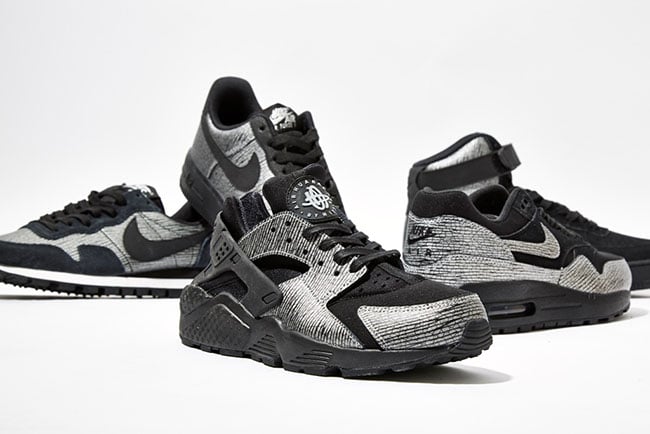 Nike is bringing a new collection inspired by New York known as the Nike ‘Tale of Two Cities’ Pack. This acts as a follow up to the Nike ‘LA Glow’ pack that launched not long ago.

Each model comes with a black base with metallic silver hitting key features of the shoes to represent almost a crackle look. Inspired behind each comes from Skyscrapers, metal subway trains and the constant on the go in New York.

Below you can see more images of the Nike ‘Tale of Two Cities’ Pack. As of now, they are starting to show up at Nike Sportswear retailers overseas like Offspring. For those residing in the United States, a release date has yet to be announced but you should expect them to launch this Fall. 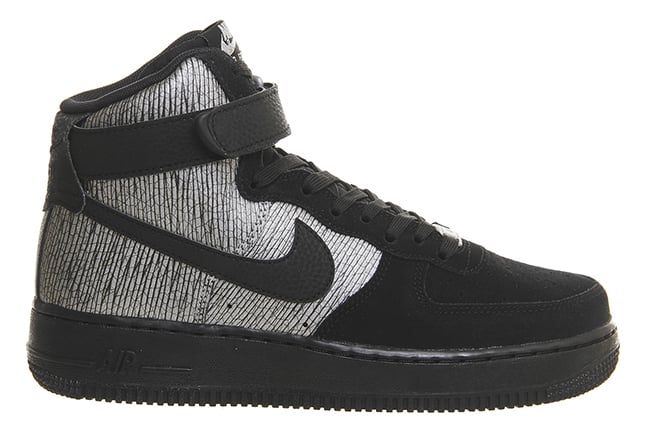 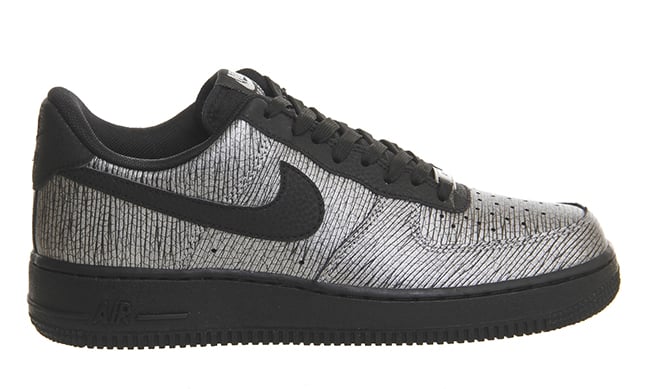 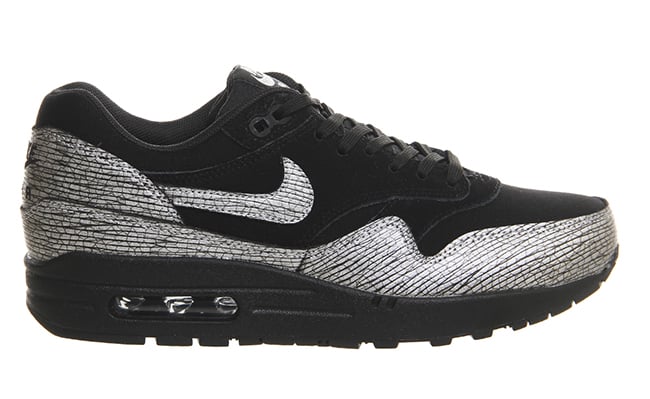 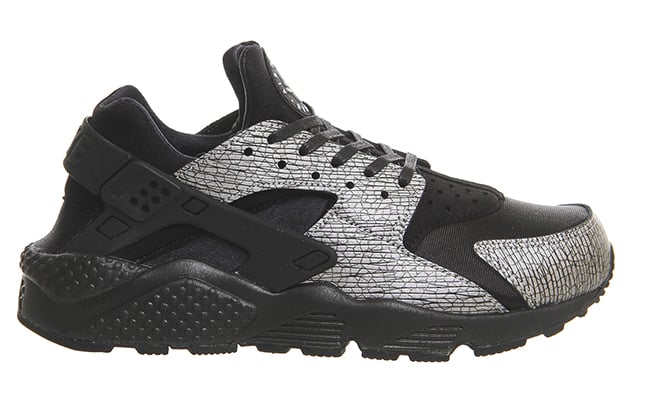 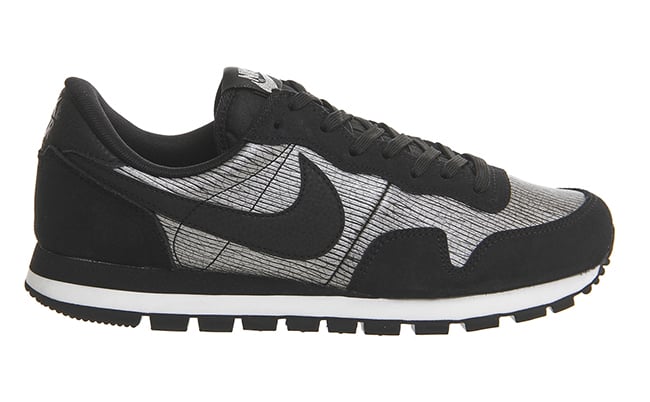