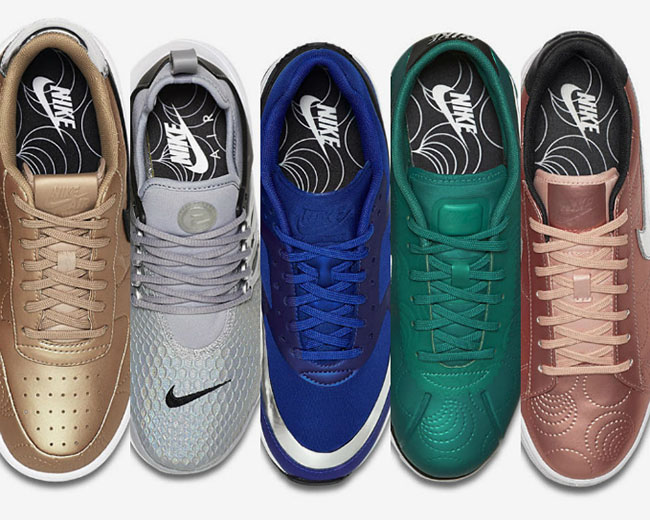 The Nike Sportswear LOTC Pack is a women’s exclusive release that celebrates the 2016 Olympic Games as well as the past cities the event was held at.

The Nike Sportswear LOTC Womens Pack will release on August 26th, 2016 at select Nike Sportswear retailers. Retail prices range from $120 to $140. Check out more images of each retro model below.

It’s not every summer that the best in sport come together on the global stage. When they do, the memories and historic moments are plenty. Celebrating the such memorable moments is the new women’s Air Presto, featuring a never-before-used anodized upper. 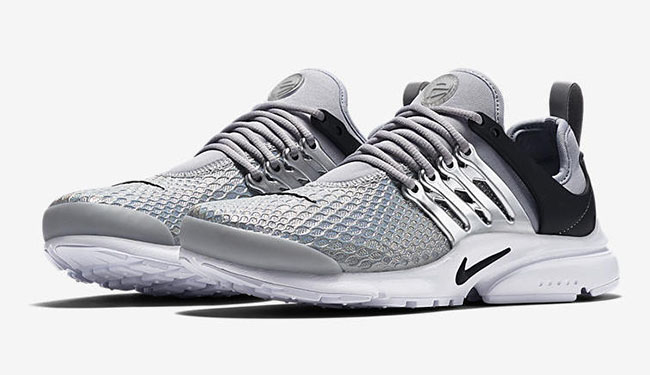 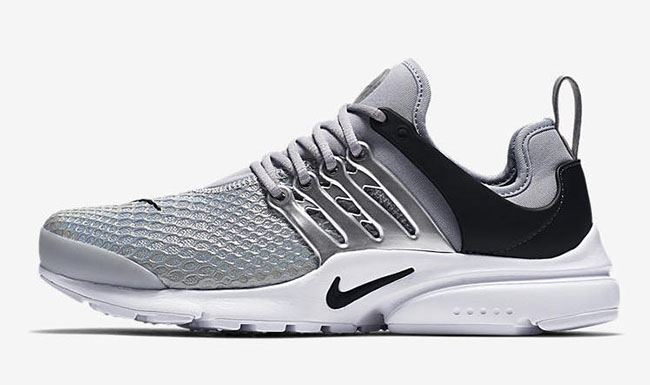 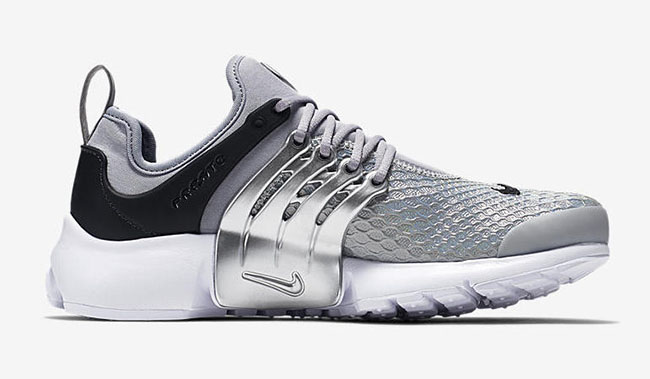 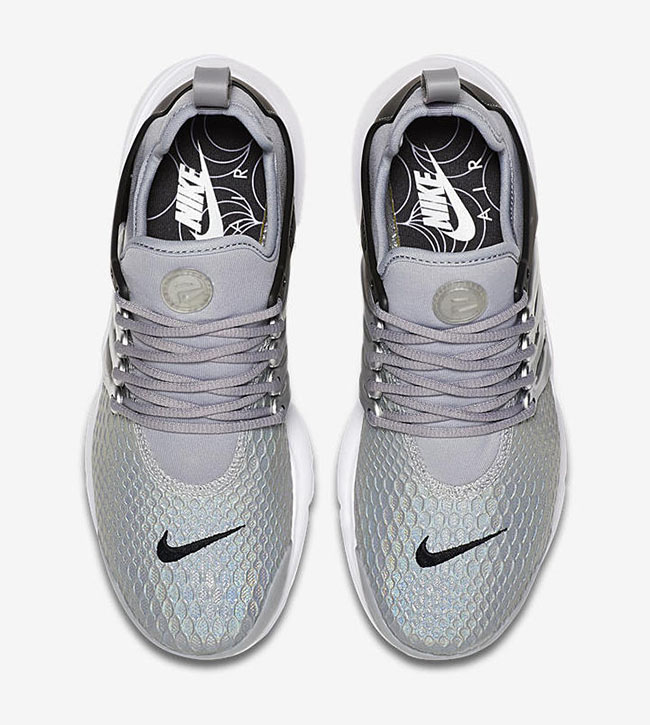 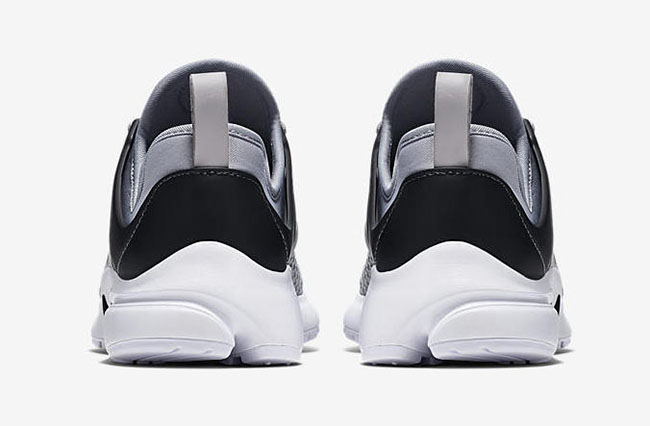 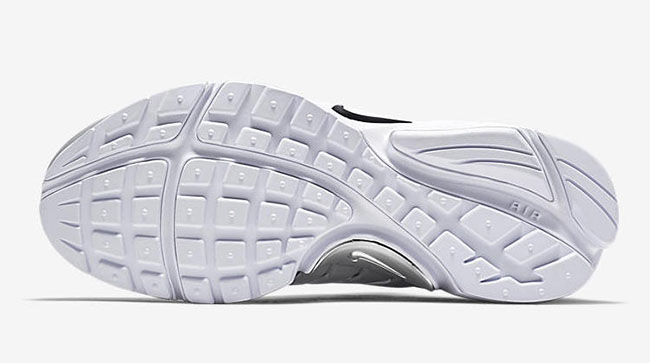 The summer of 1984 was memorable for countless reasons. Not only was it yet another summer of global competition, it was also the first time a women’s marathon was held at the global level. 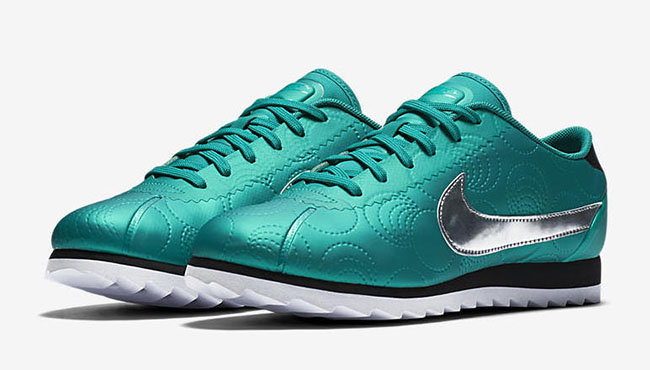 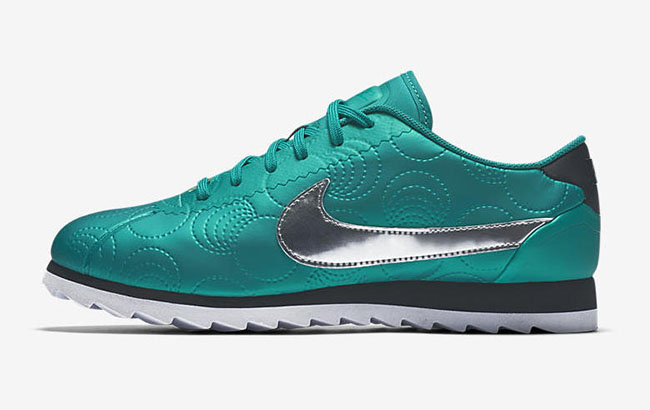 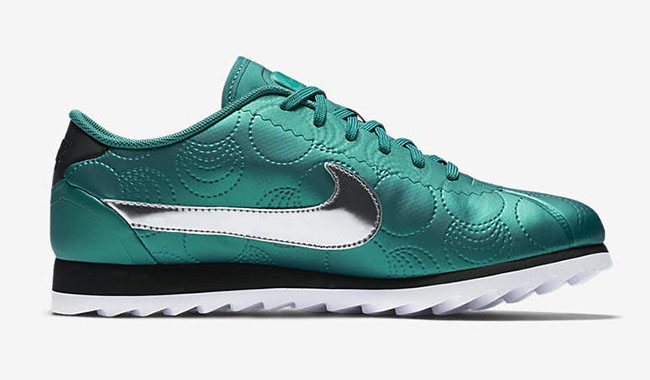 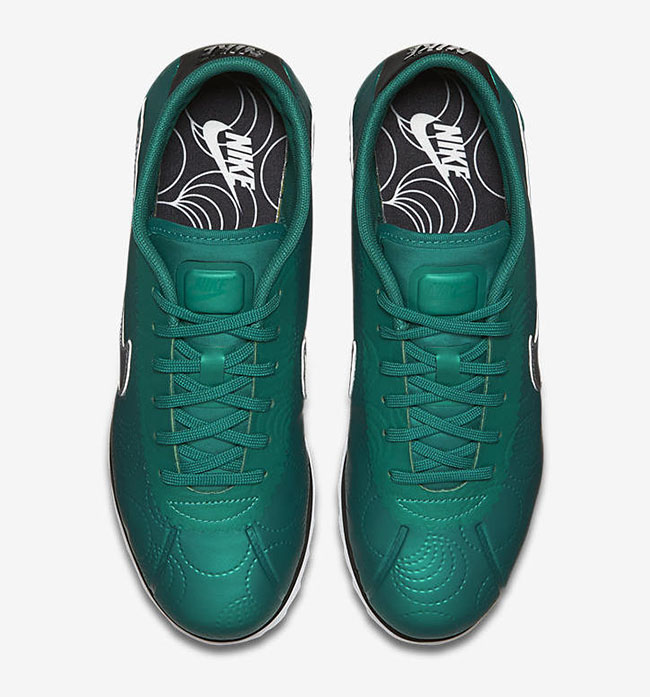 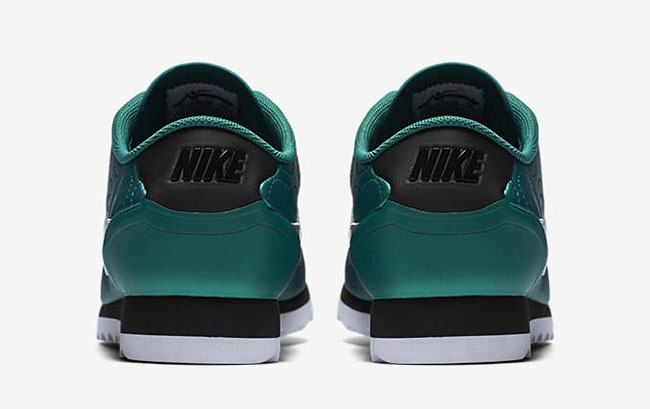 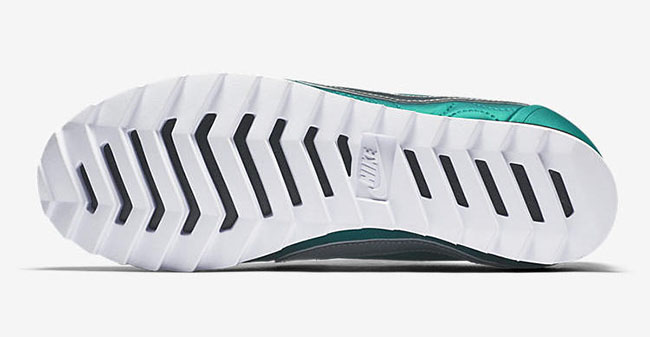 The summer of 2000 celebrated the city of London like never before. A number of elite runners also secured history-making accomplishments on the world’s stage. 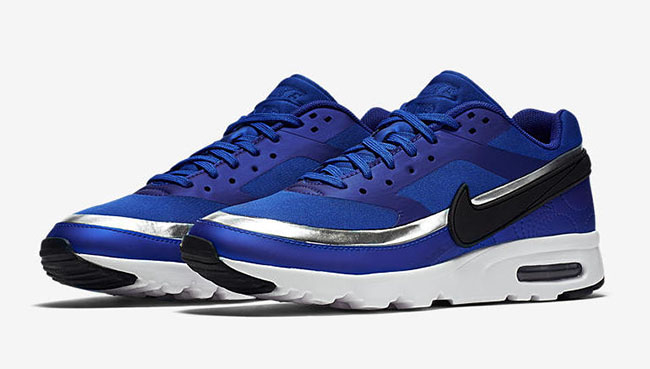 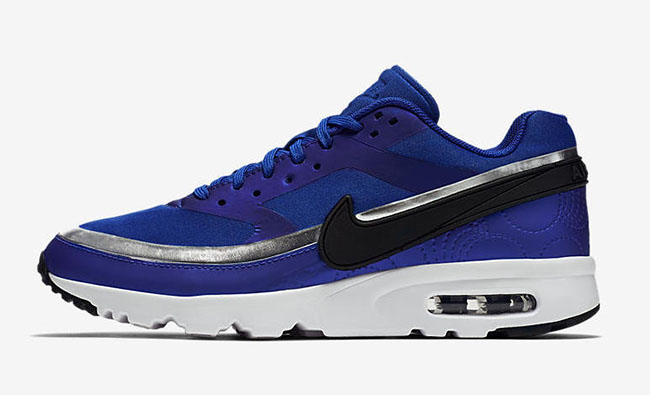 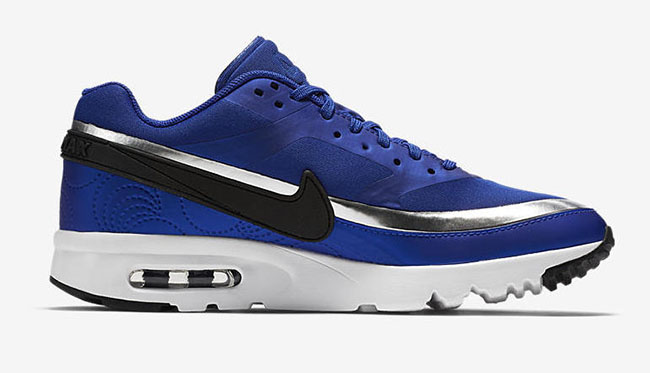 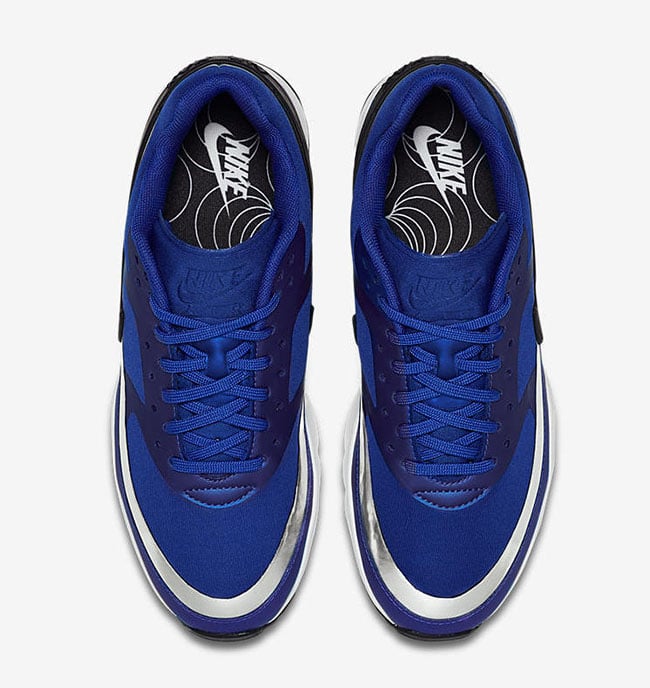 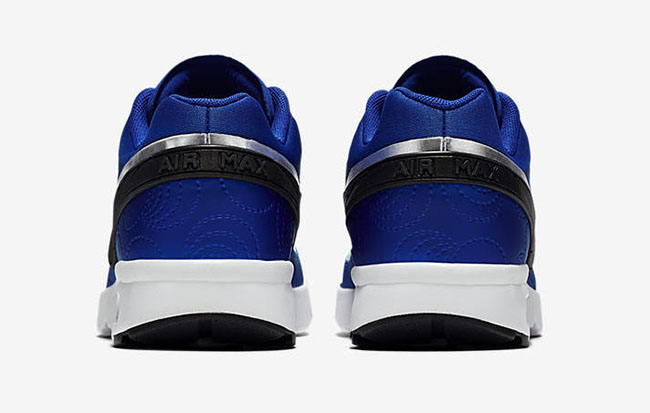 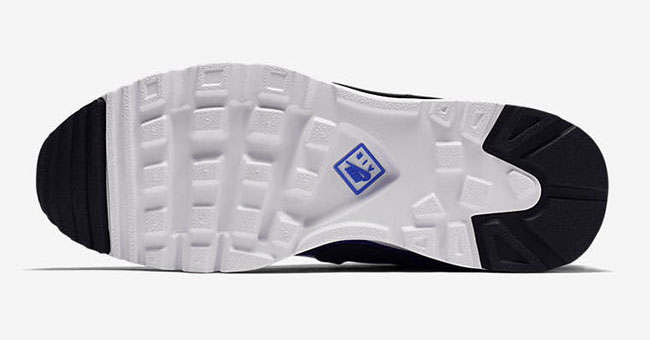 2008 was a summer to remember for women’s basketball. Competing on the global stage, it was that summer when the women’s national squad became the most decorated team in history. 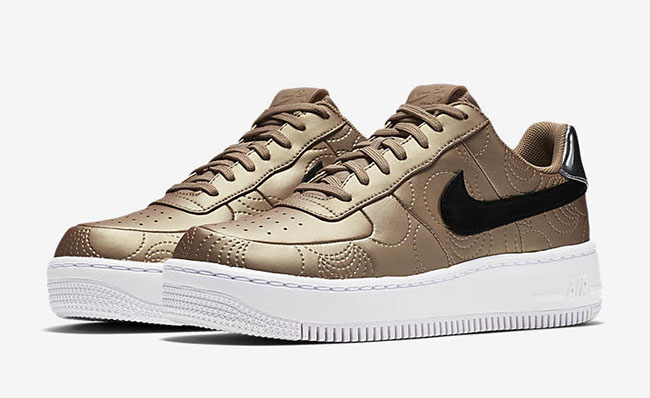 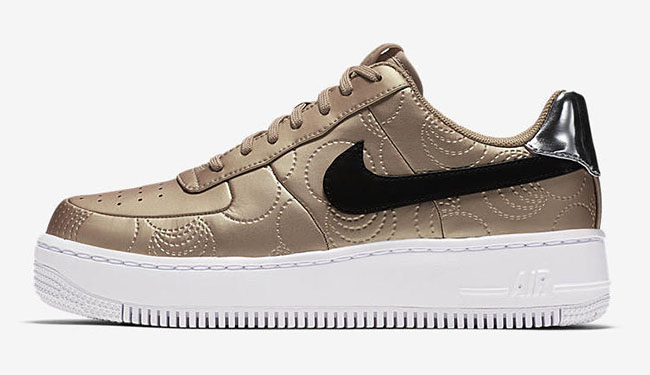 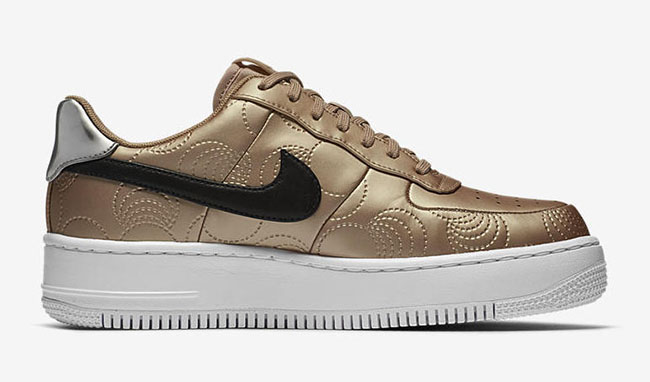 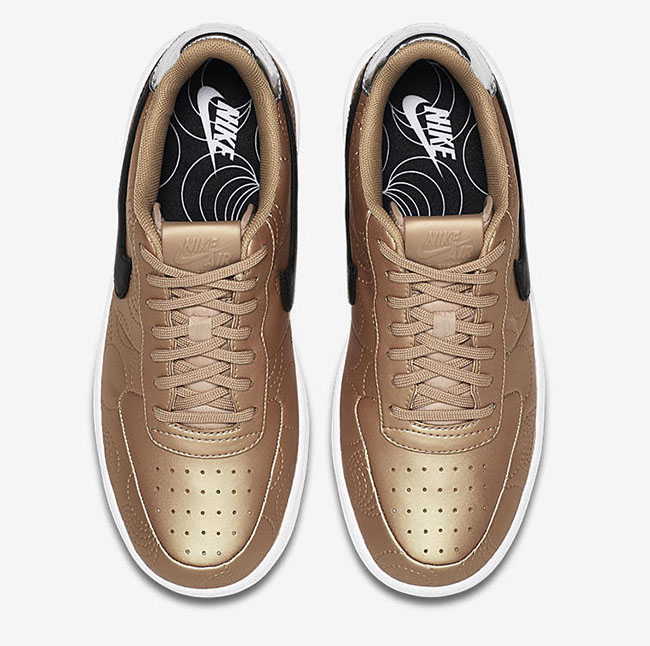 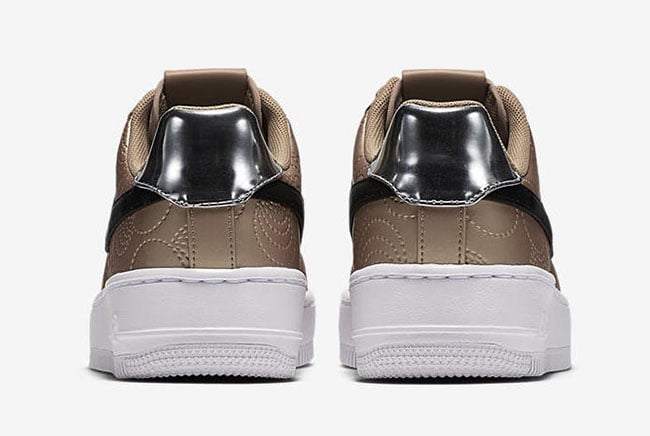 The city of Paris has been the setting for plenty of legendary sport moments. Few have proven more historic than the summer of 1900 when women were allowed to compete for the first time. 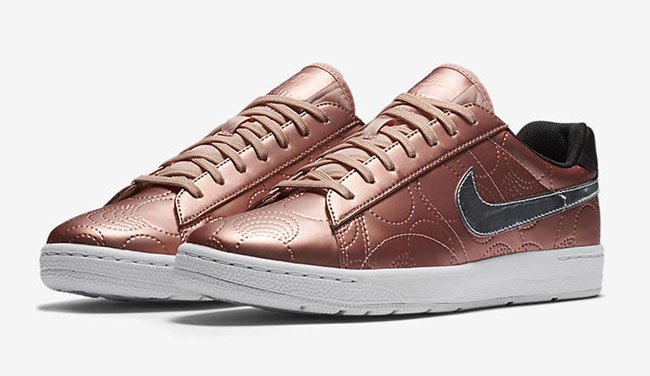 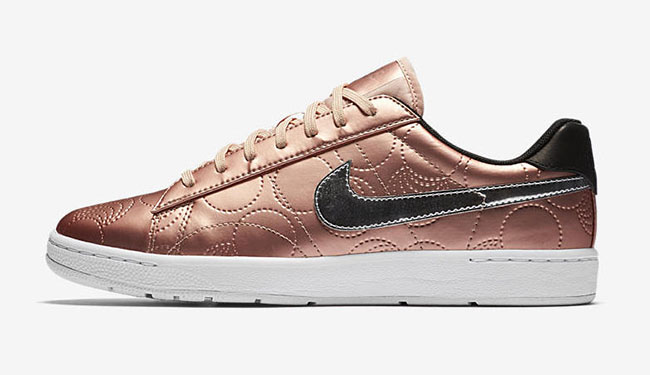 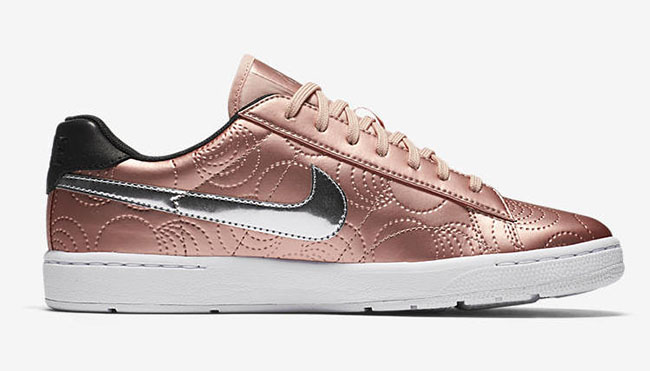 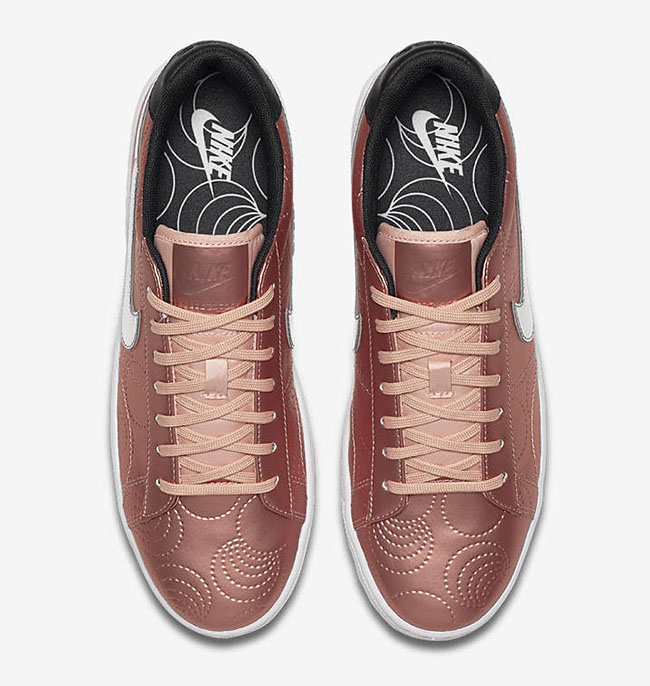 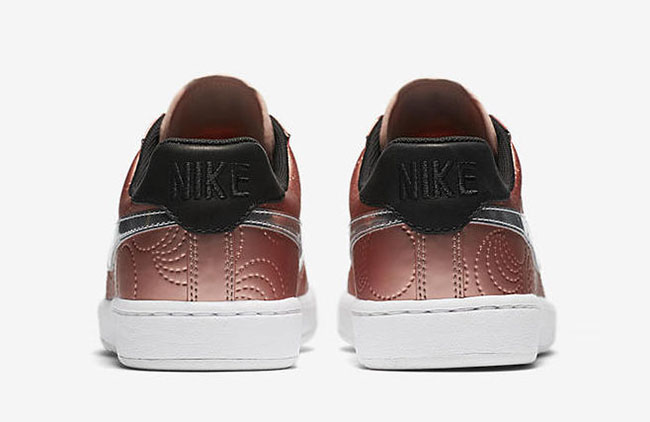 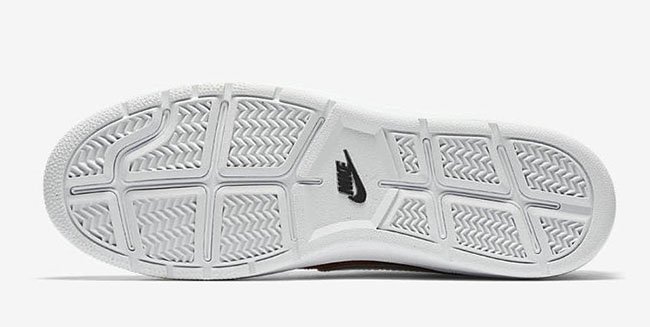