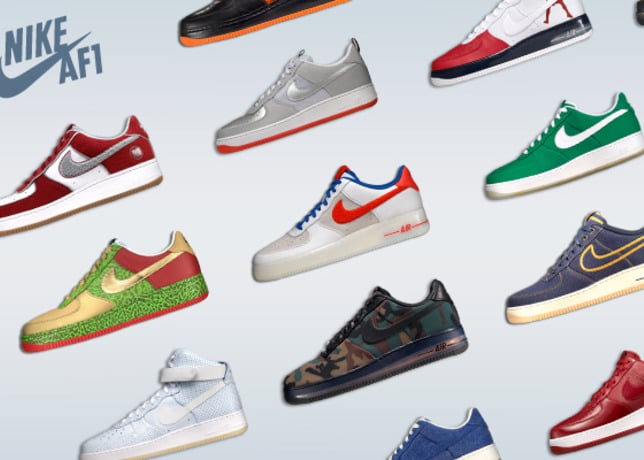 Born on the court and evolved on the street, the Nike Air Force 1 boasts a loyal contingent of fans. To recognize this community while welcoming the next generation, Nike Sportswear officially unveils 1thology, an interactive exploration into the Air Force 1’s 30-year legacy.

1thology filters over 1,000 AF1s by year, style, color or material. Visitors can build a virtual, digital collection of Air Force 1’s, while sharing with friends, browsing collections and tracking a leaderboard. The pair with the most votes could re-release in 2013. 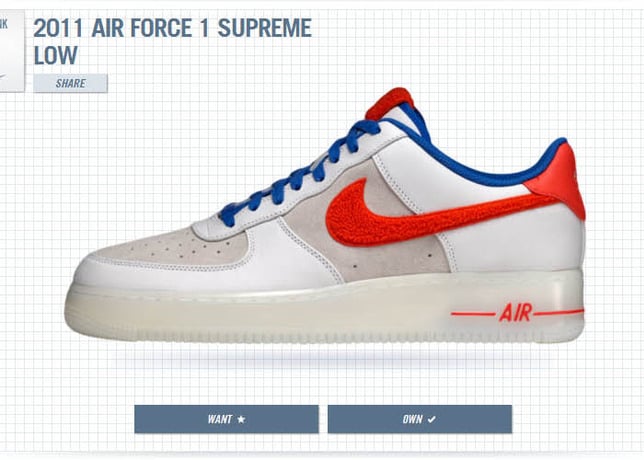 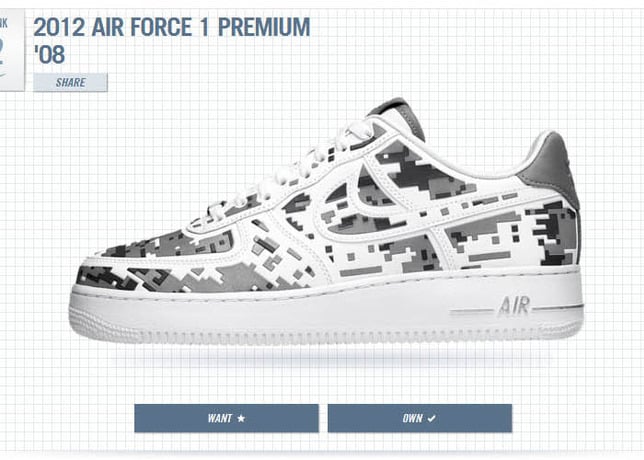 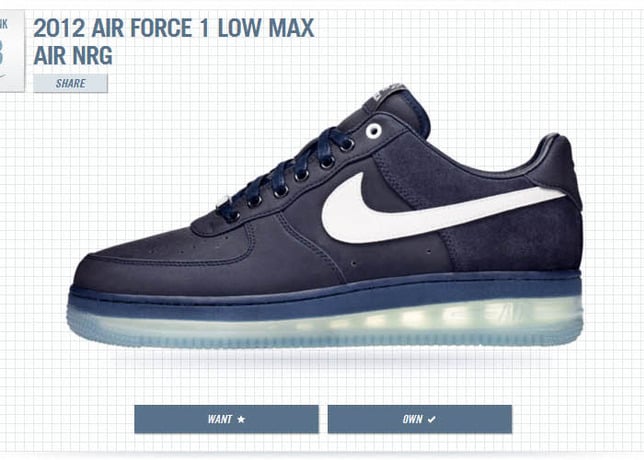 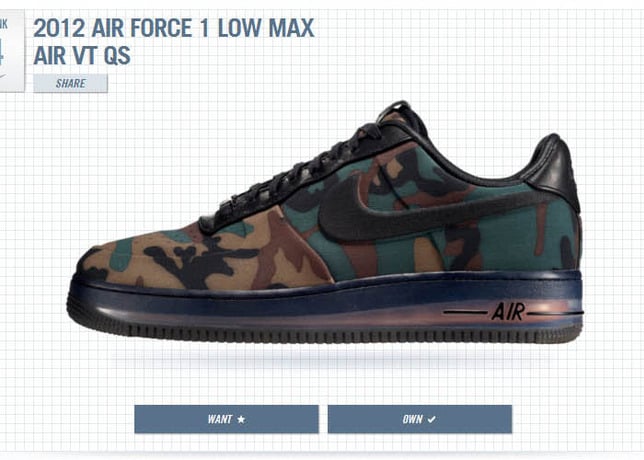 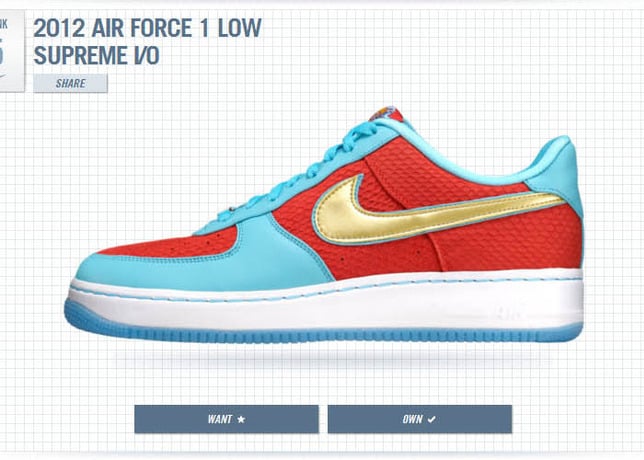