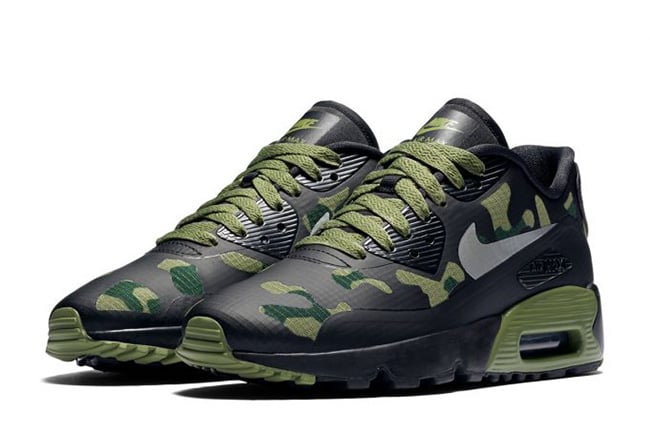 Nike Sportswear is back with another Camo Pack which will debut during the upcoming months. Two models are included which are Ultra versions of the Nike Air Force 1 Low and the Nike Air Max 90.

Each pair features camouflage detailing across the uppers while three colorways are shown for each model in your choice of Green, Grey or Red. In addition, each is constructed with fused across the uppers along with ripstop on the base.

Continue to scroll below to check out more images of the Nike Sportswear Camo Pack which will show you the three colorways for the Nike Air Max 90 and Nike Air Force 1 Low. Although a specific release date is not available, they should debut soon. We will make sure to update you once we get official word of a release and retail price. Make sure to hit the comments below to let us know which pair you like the most. 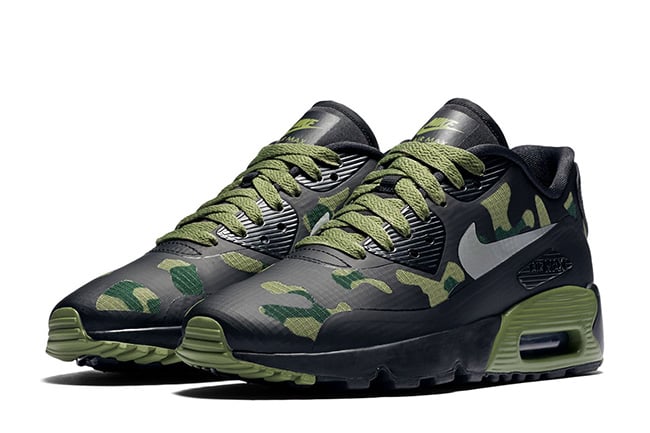 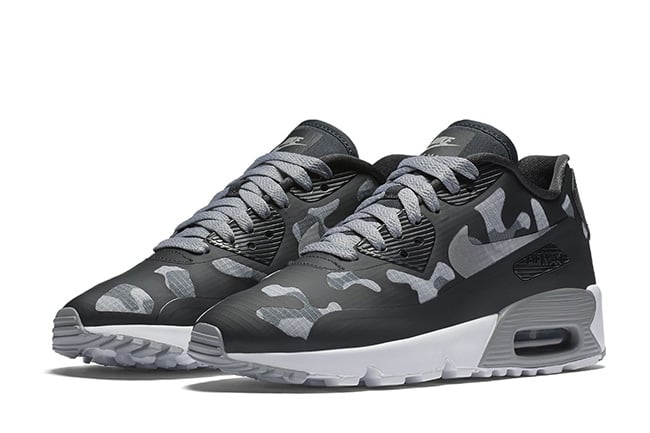 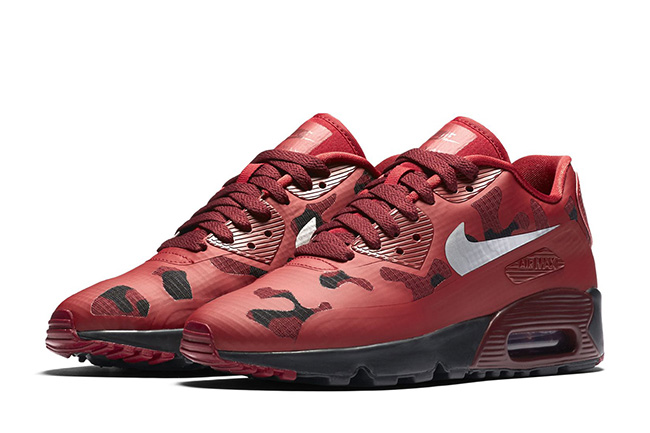 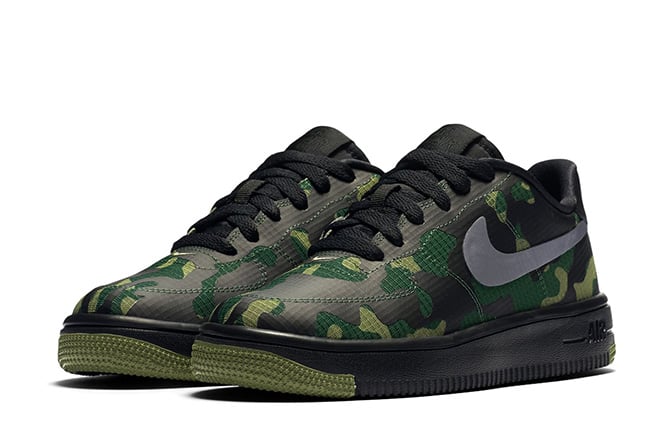 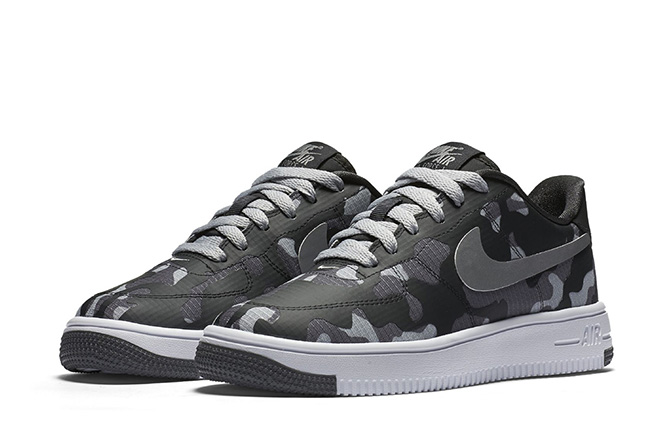 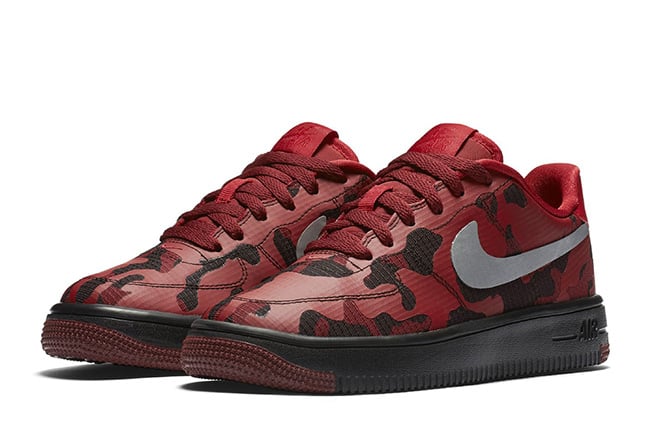 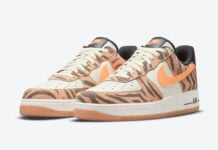 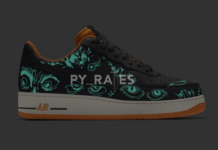 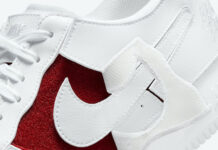 This Nike Air Force 1/1 Features A Red Base