Gearing up for the warmer months to come, Nike is set to release the Solarsoft Costa High in two new colors; Game Royal and Black/White.

Most of us are use to seeing Nike release the low top version of the Solarsoft Costa, and although looks not as comfortable as the lows, we are sure they get the job done.

For the two colorways releasing, one features a game royal blue throughout the uppers and on the Solarsoft technology with white placed on the midsole, Nike Swoosh and other small accents. The other Solarsoft Costa High utilizes a black upper with white also gracing the midsole and swoosh.

You can scoop up both pairs now at Caliroots. 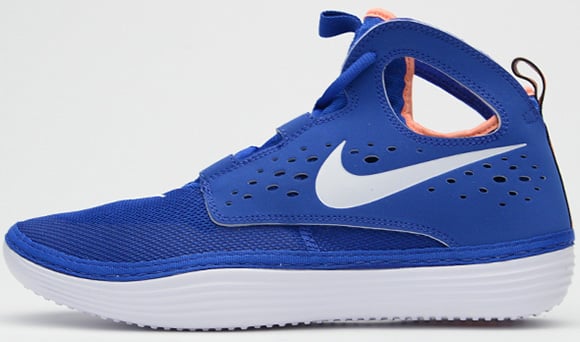 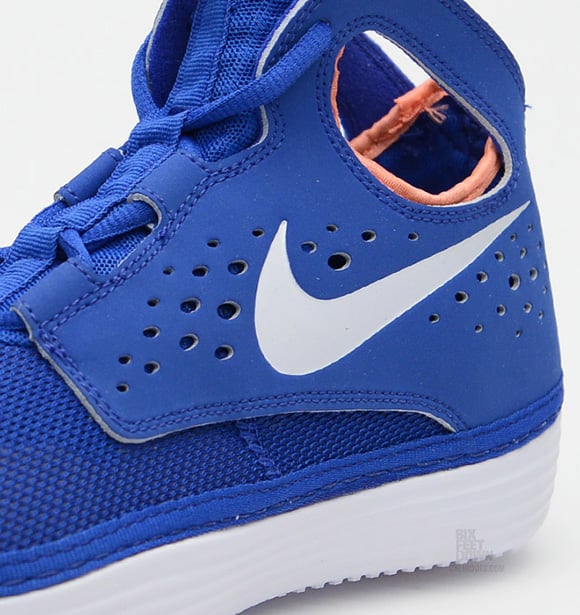 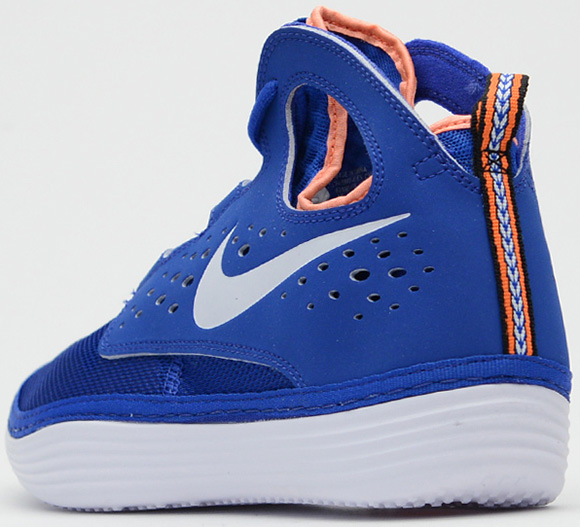 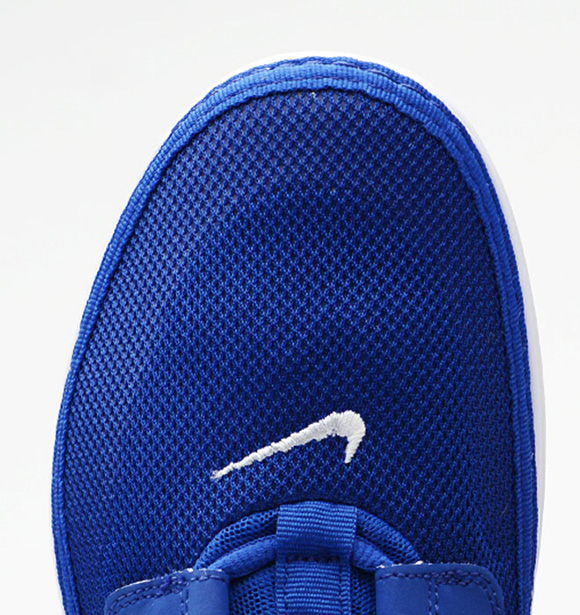 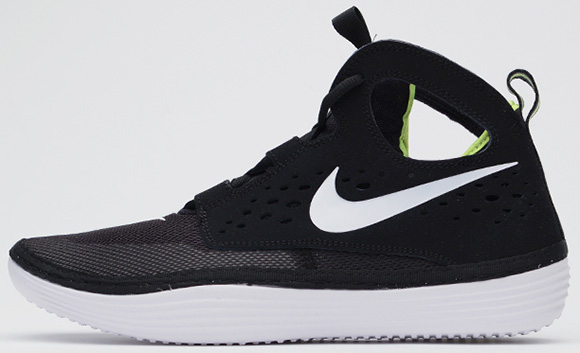 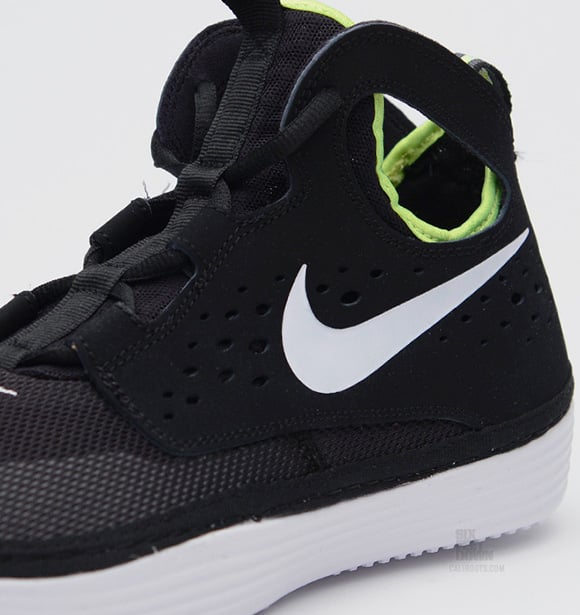 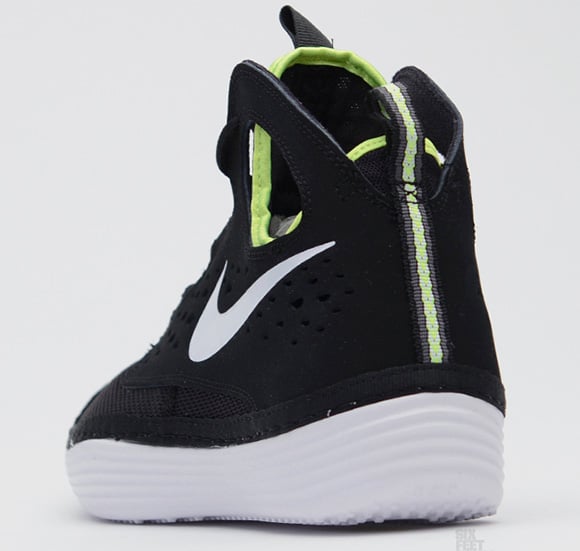 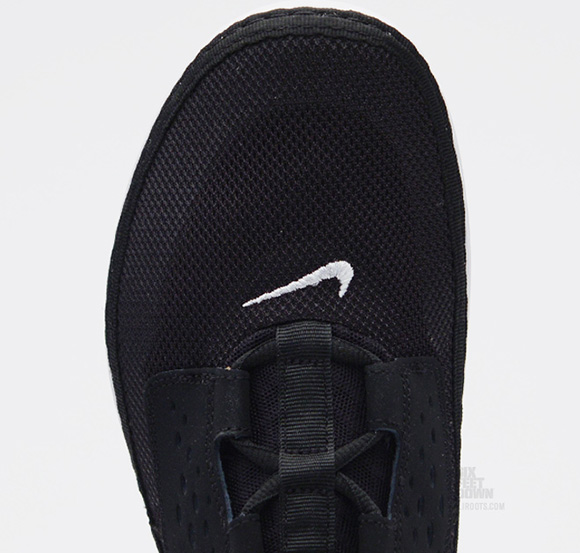