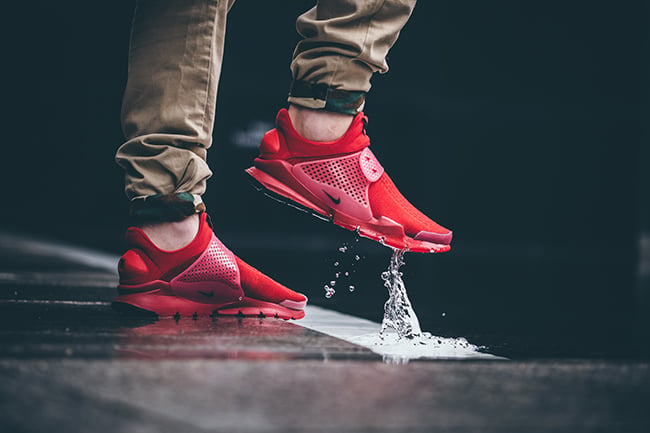 We finally have additional info on the Nike Sock Dart Independence Day Pack which consists of the all red, white and blue Sock Dart. The biggest news here is the release date which we are days away from.

All three pairs have been previewed before, but to recap they come in blue, red and white. Black is the only other color used which hits the swoosh. In addition, a woven breathable upper is in place and transparent rubber strap.

The Independence Day Nike Sock Dart pack will start releasing at Nike Sportswear accounts like Hanon on June 25th, 2015. On or even around that time, Nike Store and U.S. retailers will also launch all three pairs. See more images of them below and let us know which pair you like the most from the pack. 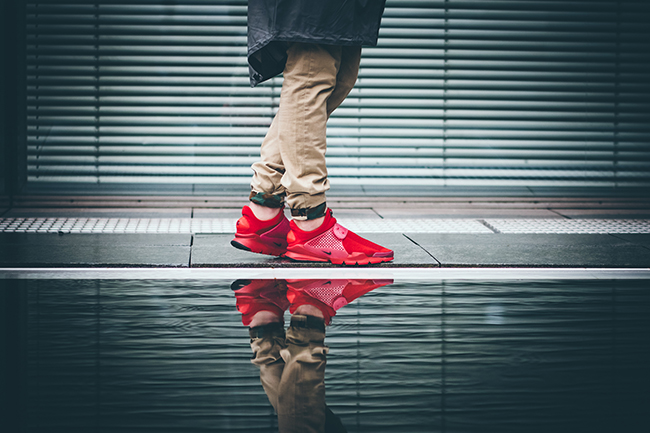 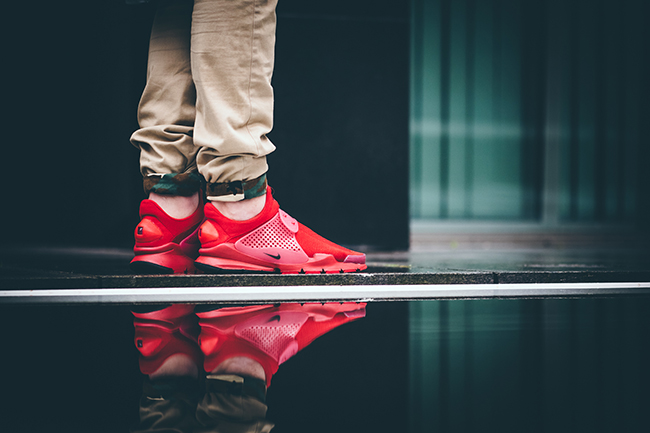 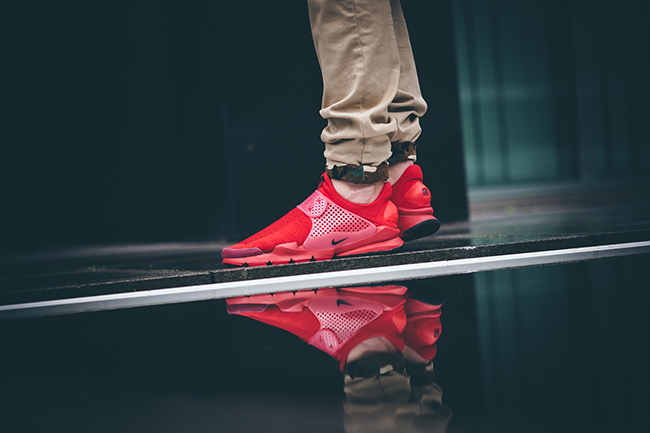 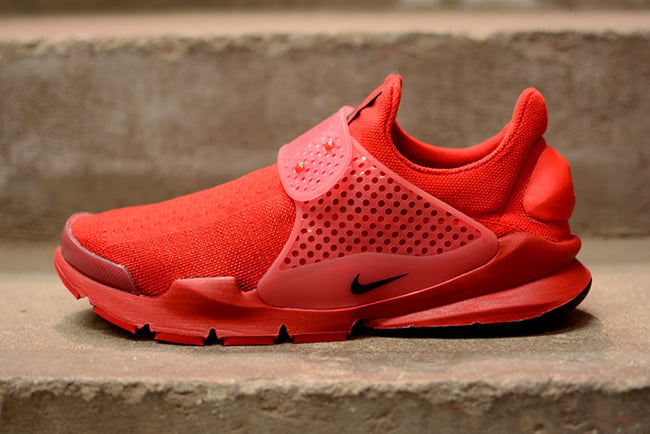 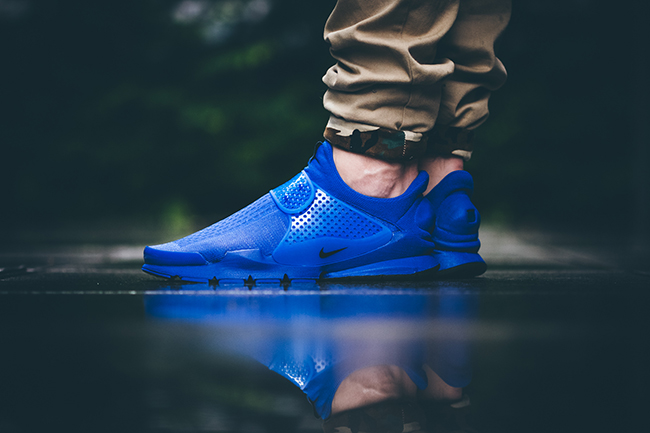 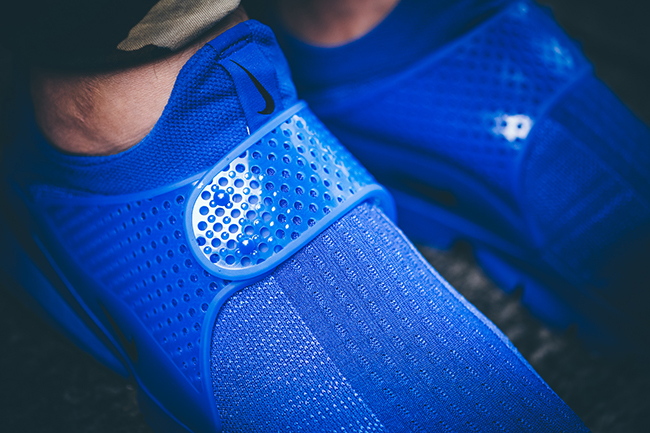 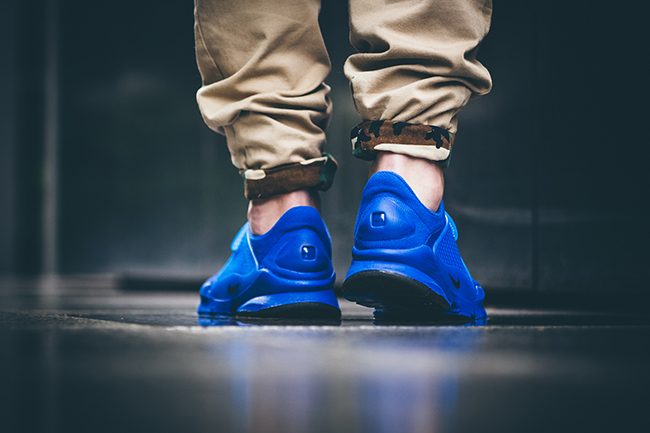 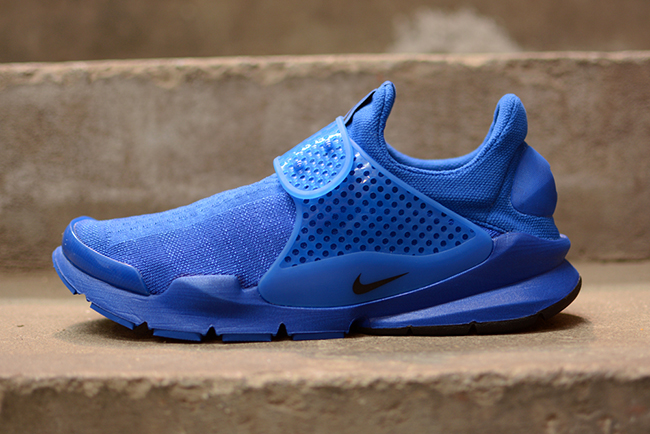 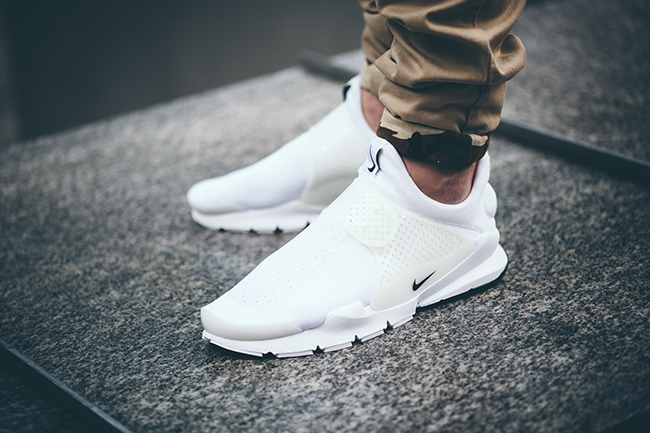 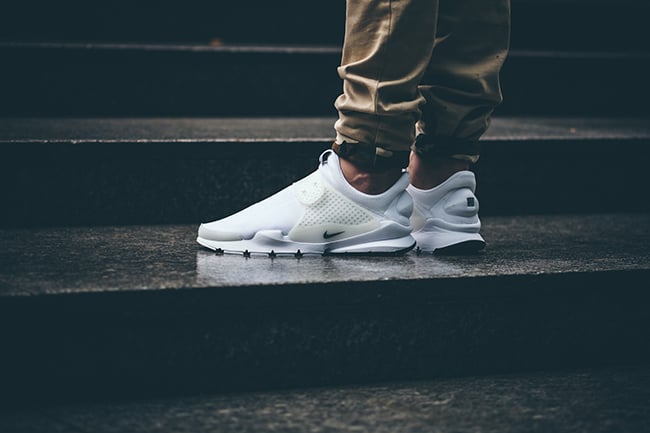 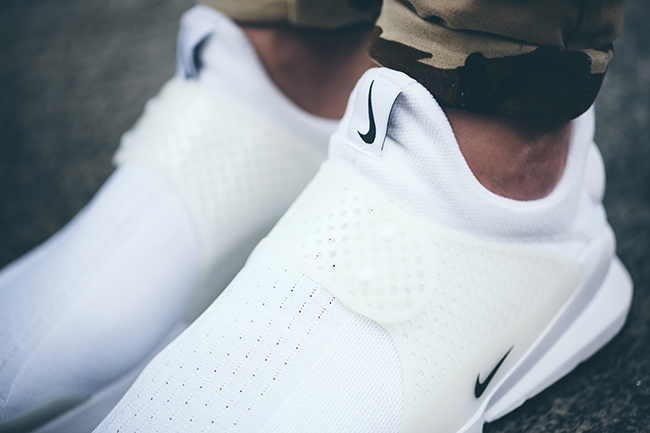 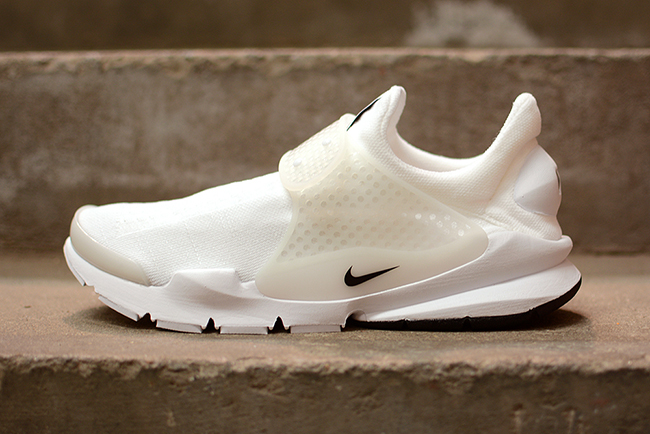 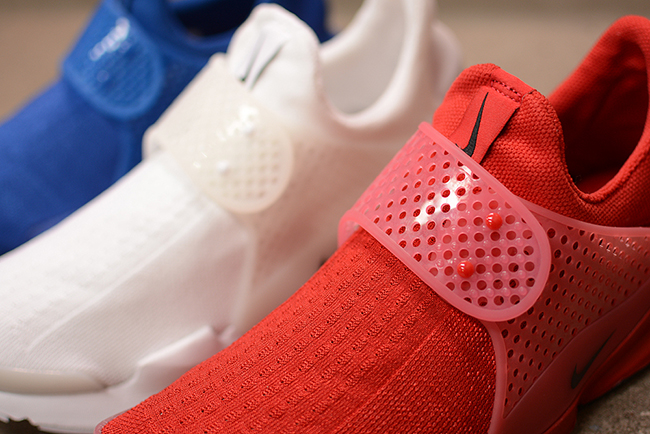 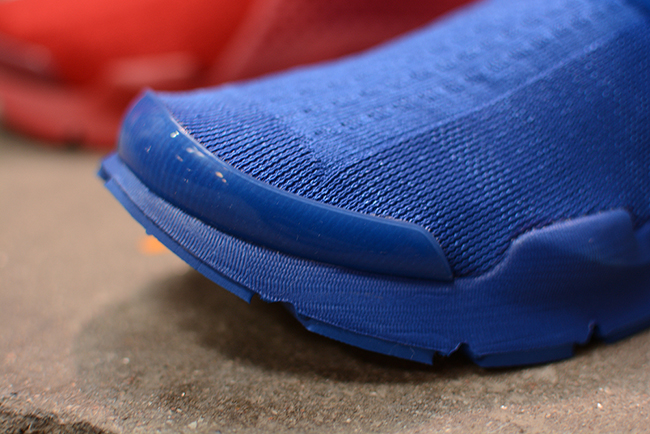 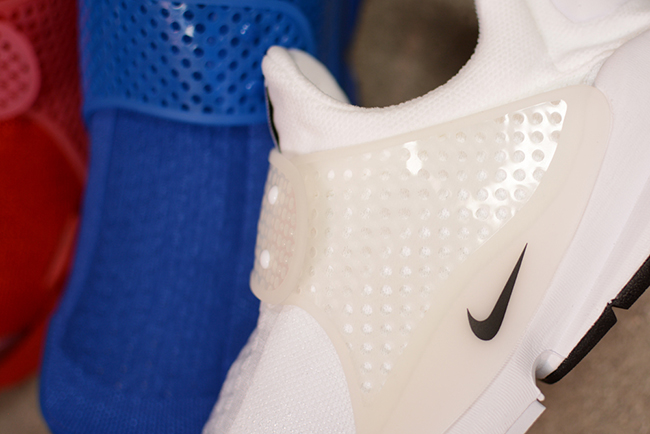 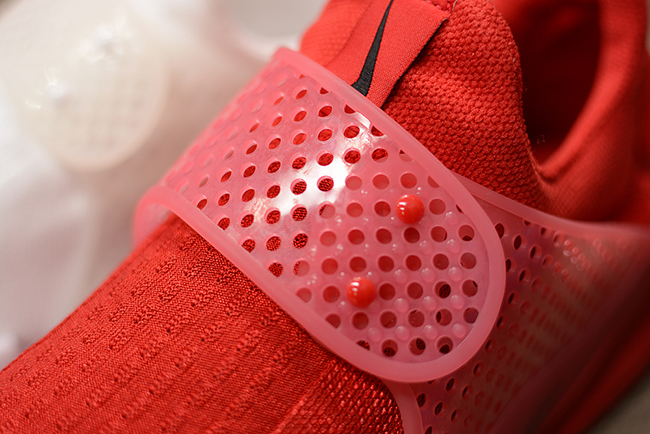 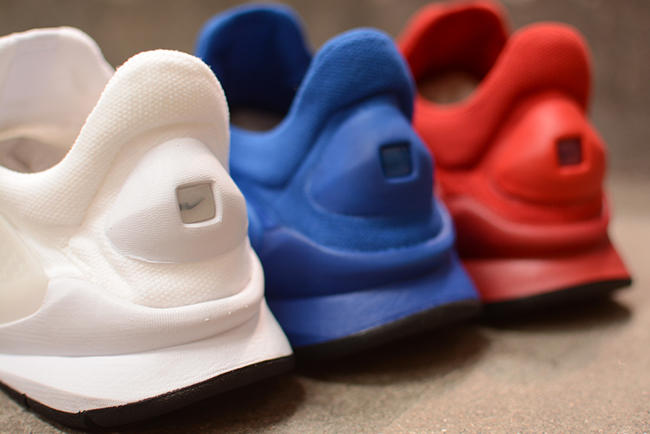