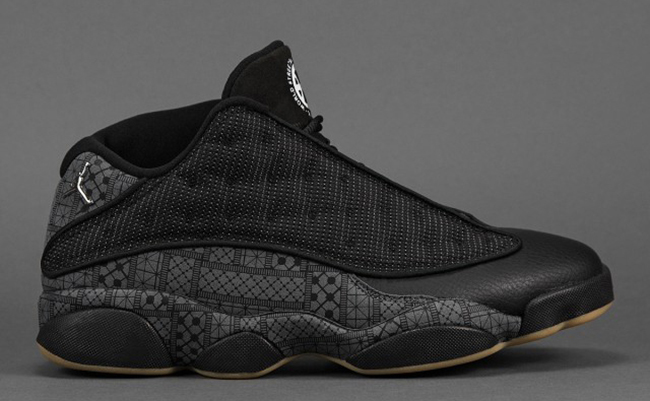 Official images have now surfaced for the Air Jordan 13 Low Quai 54 made for the streetball tournament taking place in Paris.

The shoes differ from early images shown, but are still going to be sought after. The Air Jordan 13 Low Quai 54 features a black theme with 3M used on the side panels, unique pattern featured through the midsole that extends to the heel, Quai 54 logo on one of the tongues as well as on the sole and gum outlining.

If you want to grab a pair of the Quai 54 Jordan 13 Low, you better call your European connect as they are only releasing in Europe on June, 13th 2015.

Update: For those in Europe that missed the initial offering of the Air Jordan 13 Low ‘Quai 54’, good news is they will be releasing once again. So far we know that Solebox will have sizes available. As far as a U.S. release goes, still no word but it isn’t likely.

Update: It appears that Solebox has removed the shoes from their website, and may be pushing the release back. We will let you know any updates. 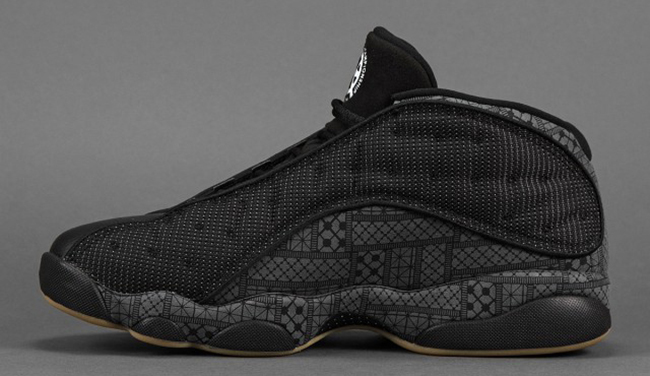 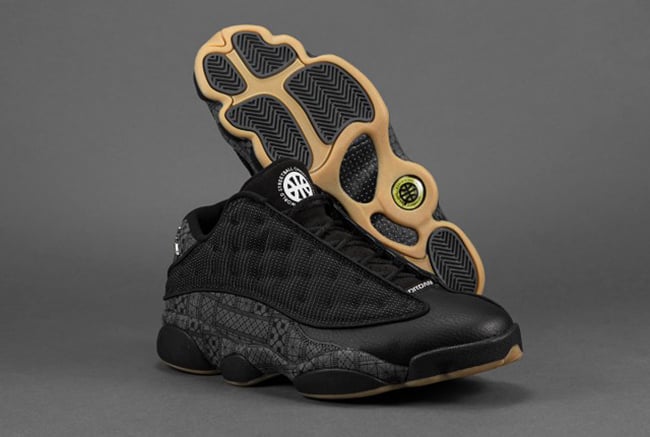 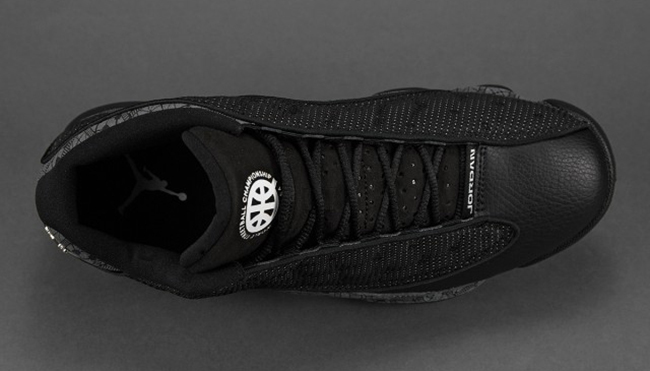 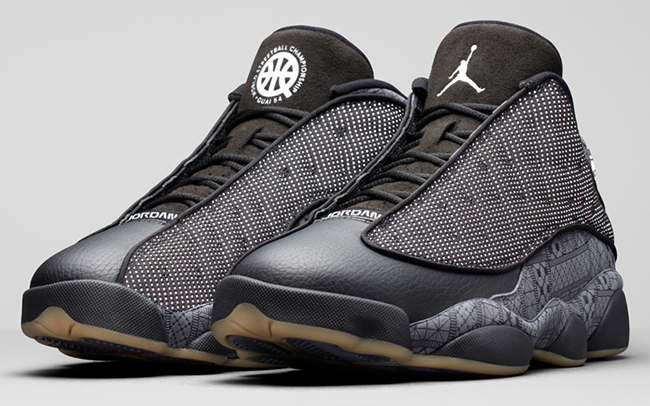 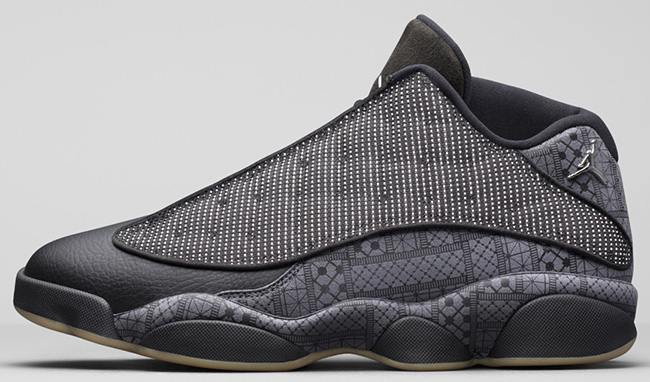 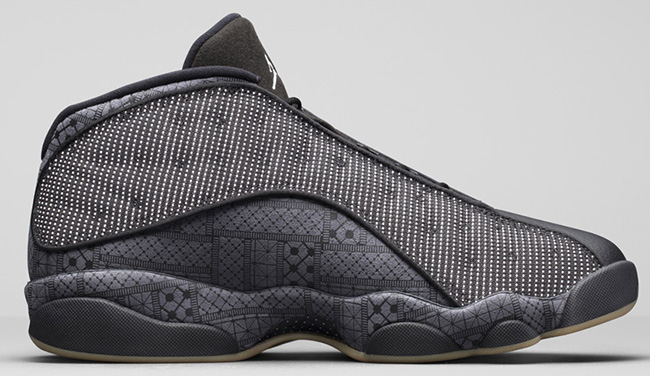 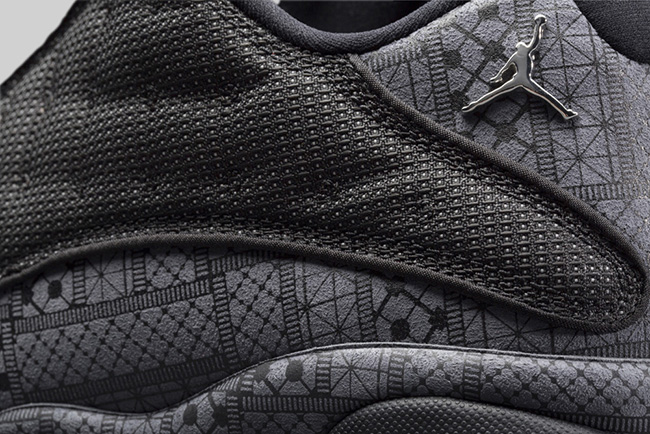 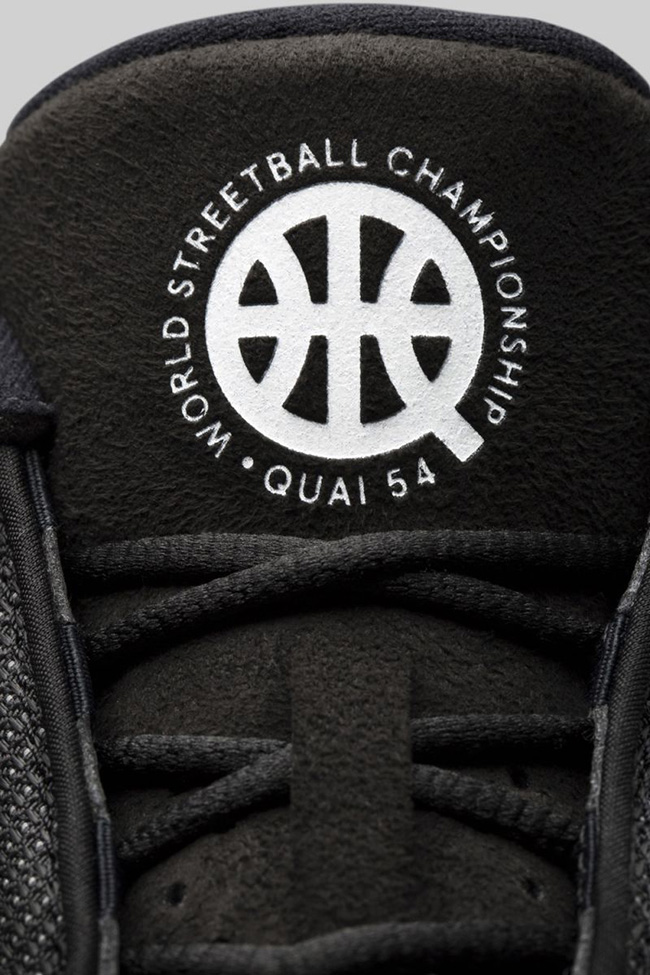 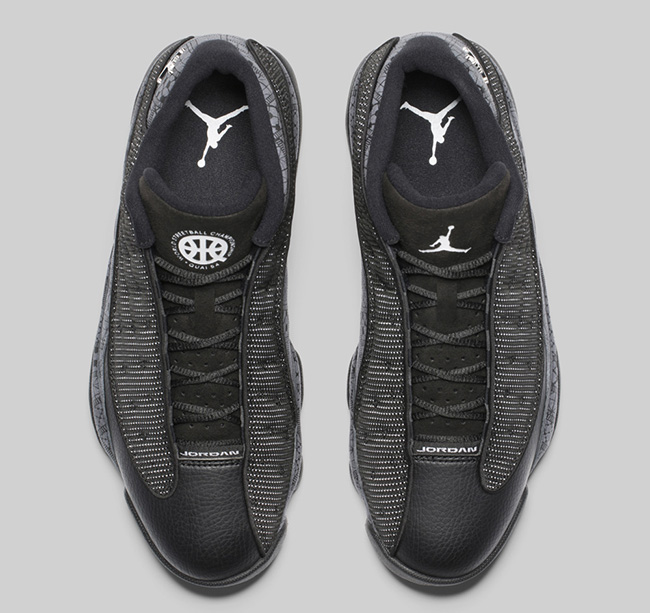 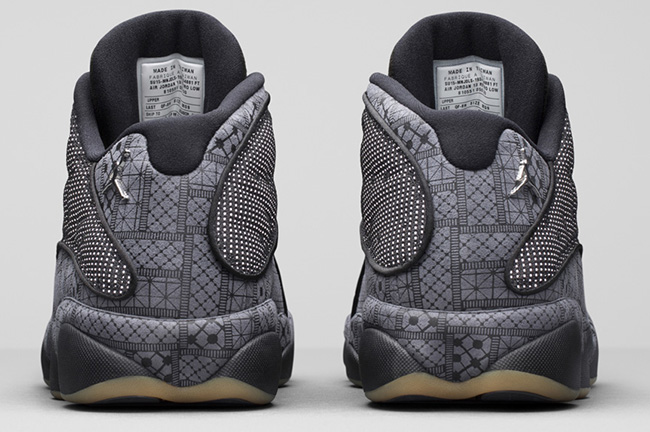