This year Nike plans on going even bigger on the Sock Dart. In 2015, the brand had some solid launches but due to the amount of pairs produced and the hype behind them, they pretty much sold-out within 30 minutes or so. Two new pairs will be landing soon, one in ‘Navy Blue’ and ‘Red’.

Both pairs will use the same color blocking with either Navy Blue or Red running through the base which is then complimented with a white midsole. Following are minor hits of black which can be seen on the sole and Swoosh located on the midsole. Both pairs will feature a transparent mid-foot strap.

Currently there isn’t a set release date for the two Nike Sock Darts shown, but more than likely will start to debut in late January to early February. Below are the official images for both pairs giving us a better look at what’s to come. 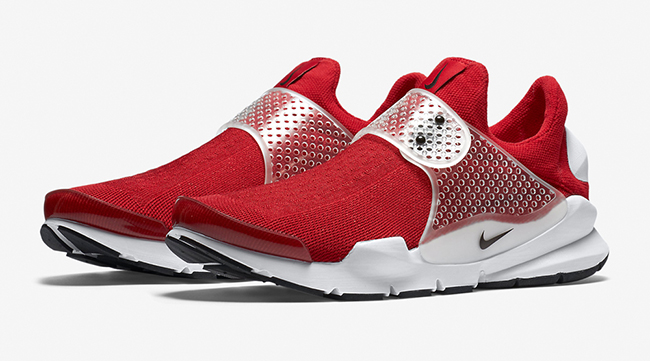 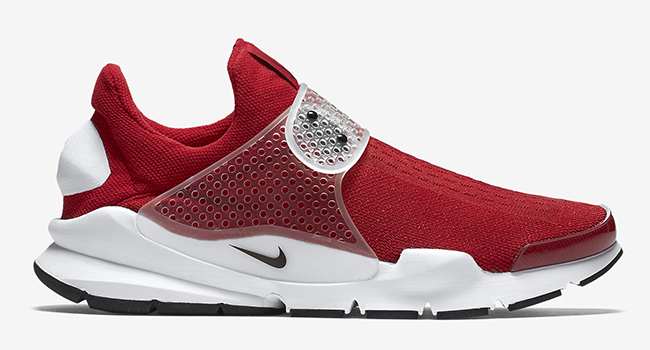 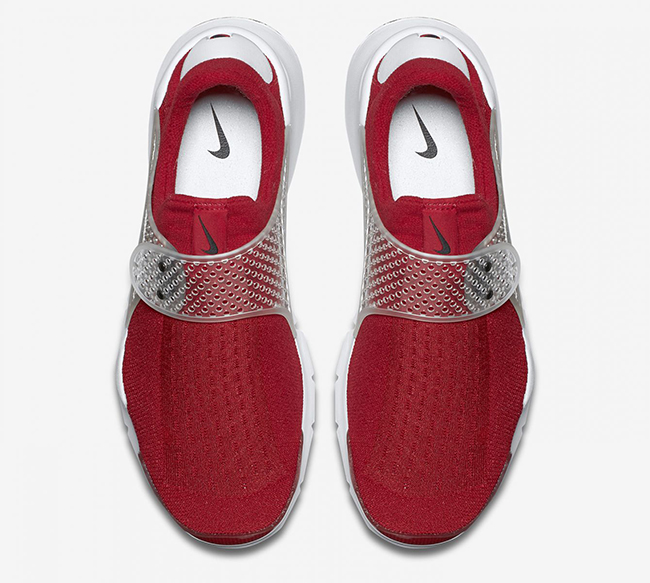 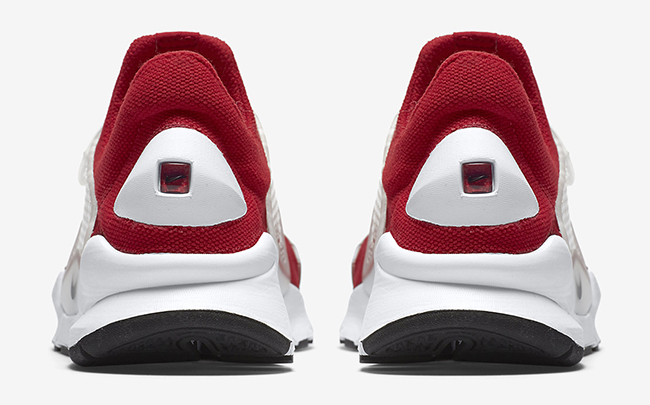 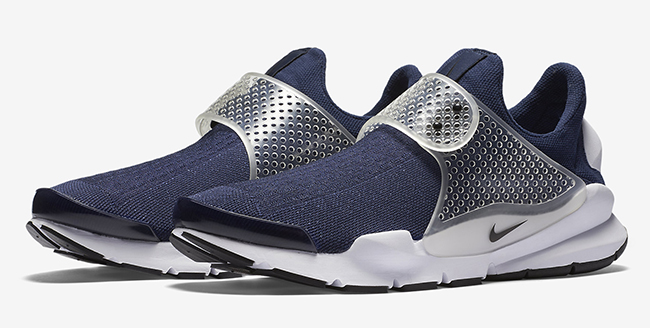 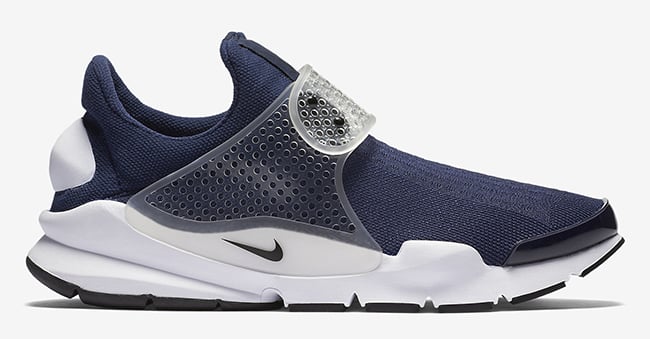 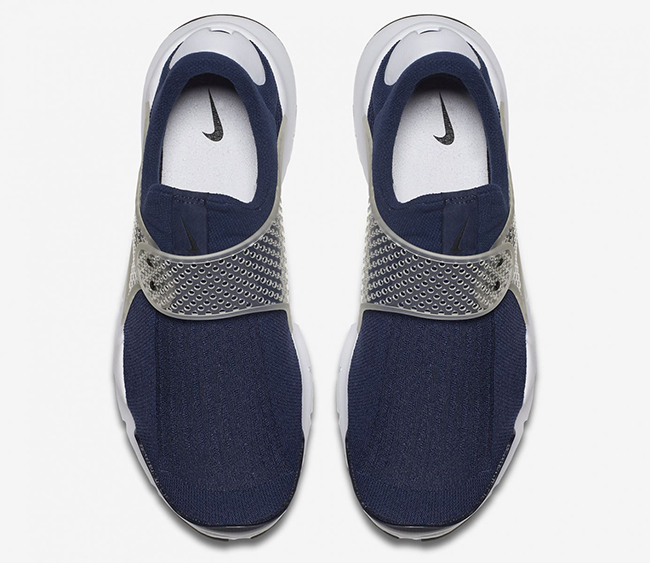 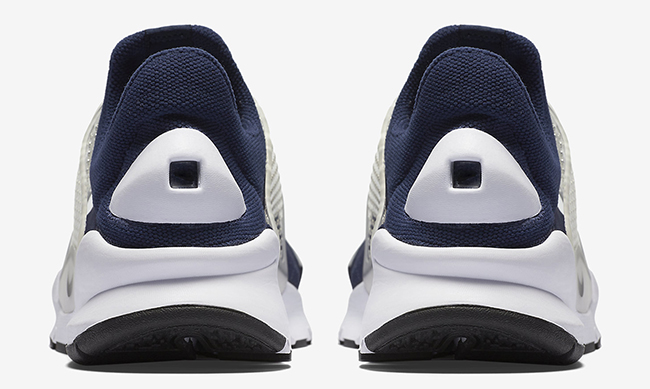