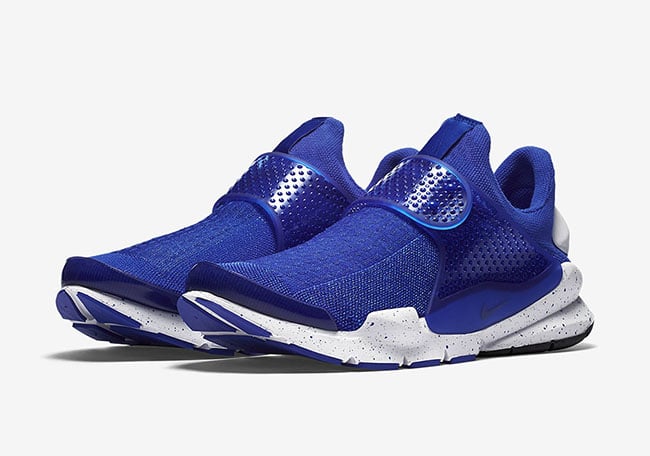 Nike Sportswear will be introducing a brand new color scheme of the Nike Sock Dart for Spring. This time around, the brand covers the Sock Dart in ‘Racer Blue’.

This Nike Sock Dart actually looks like something Nike has released in the past, however it’s not the case. Using Racer Blue that covers the uppers while landing on the transparent mid-foot strap, White is placed on the midsole adding for the clean look. Other details include Blue speckles and Black on the outsole.

Although a release date has yet to be announced for the Nike Sock Dart ‘Racer Blue’, they should be arriving soon at Nike Sportswear retailers. Like always, make sure to check back with us for updates and for now you can get a closer look thanks to the official images leaking by scrolling below.

Update: The ‘Racer Blue’ Nike Sock Dart is now available at NikeStore.com for $130. 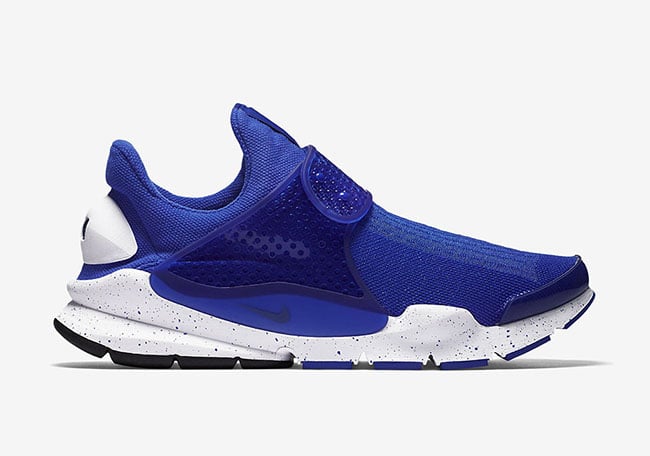 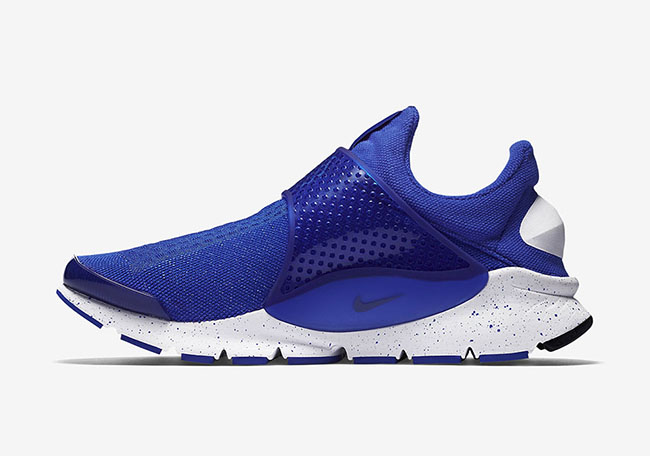 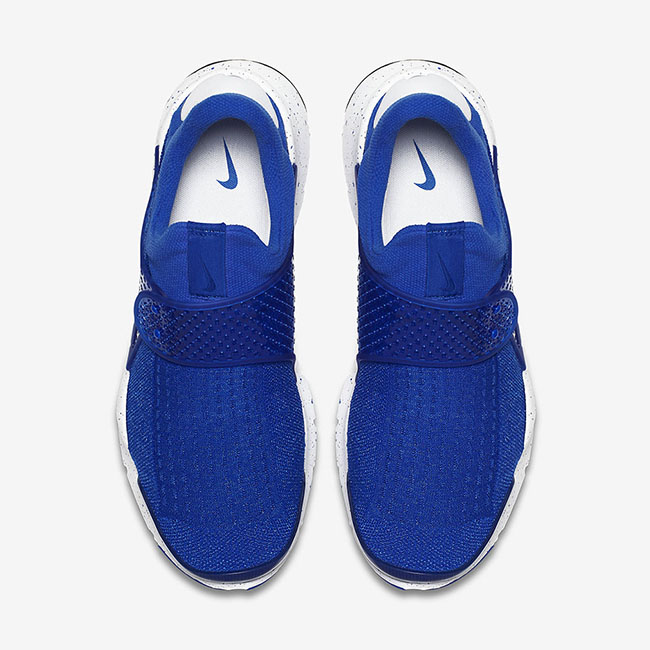 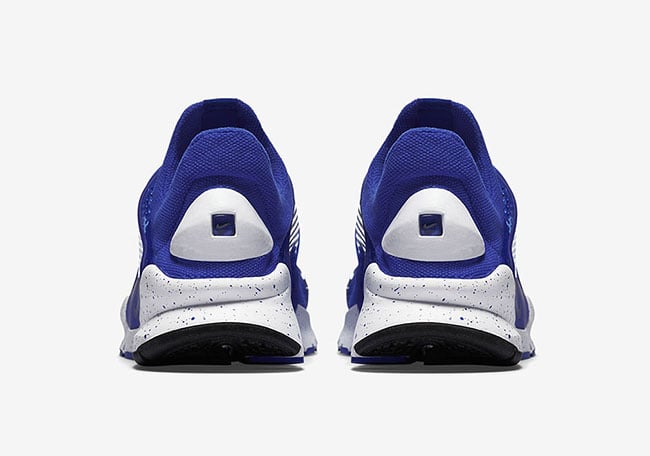