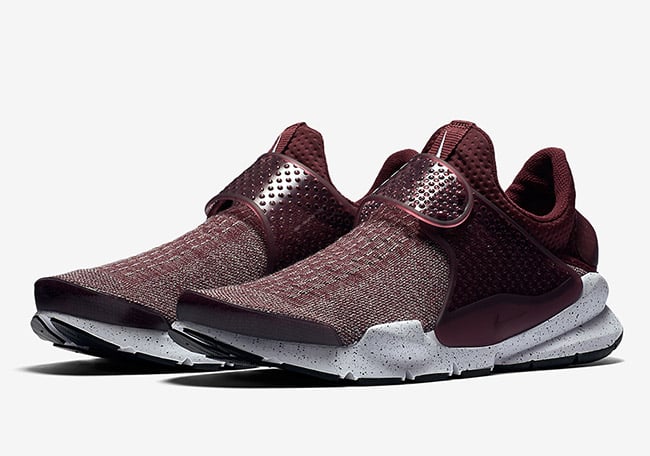 Featuring a Night Maroon and University Red color combination. This Premium Nike Sock Dart uses a heathered jacquard knitted upper that showcases Maroon and Grey. In addition we have Maroon used once again on the translucent mid-foot strap and around the heel. Finishing the look is a White speckled midsole and Black outsole.

Keep scrolling to check out additional photos of the Nike Sock Dart Premium Night Maroon which will give you a closer look. For those of you that are interested in purchasing, they are scheduled to release at Nike Sportswear retailers on November 11th, 2016. Retail price will be $130. 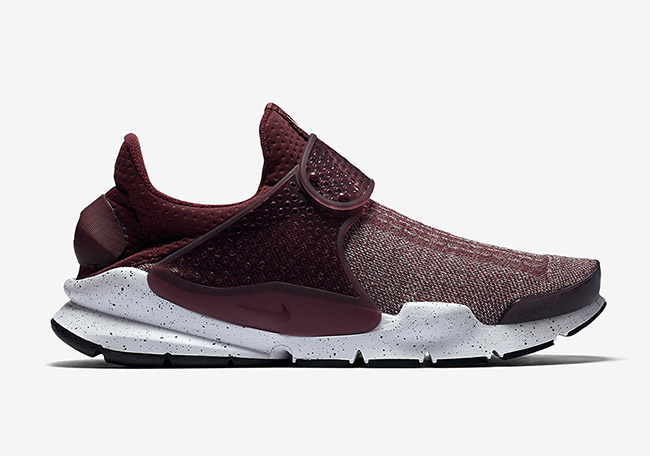 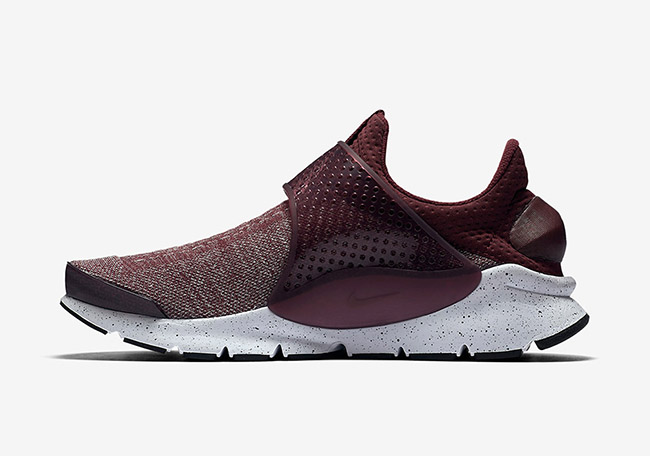 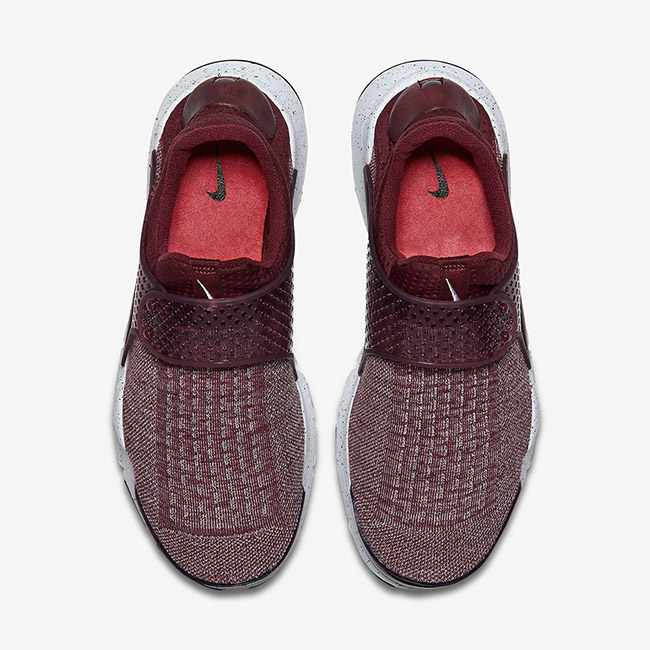 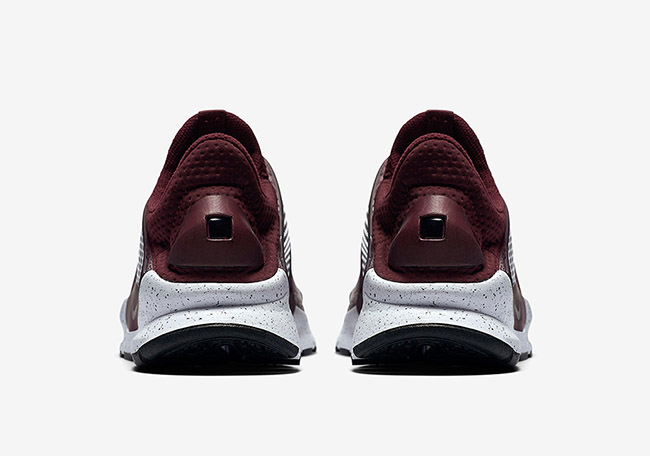