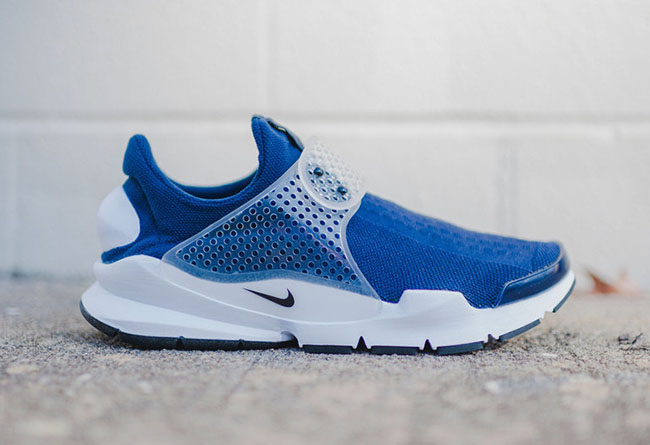 The Nike Sock Dart ‘Midnight Navy’ which looks like something the brand has released last year is now starting to arrive at retailers for February 2016.

The latest Sock Dart features a Midnight Navy, Black, Medium Grey and White color theme. The shade of Blue covers the uppers which is done with woven mesh materials. White then covers the midsole which in photos looks more like Grey. Following are hits of Black and is completed with the traditional translucent TPU mid-foot strap.

Currently the ‘Midnight Navy’ Nike Sock Dart is starting to land at Nike Sportswear retailers. You can now pick them up from Rock City Kicks. Retail price is $130 and they have most sizes available starting at 6. For those needing a closer look, check out the additional photos by scrolling below. 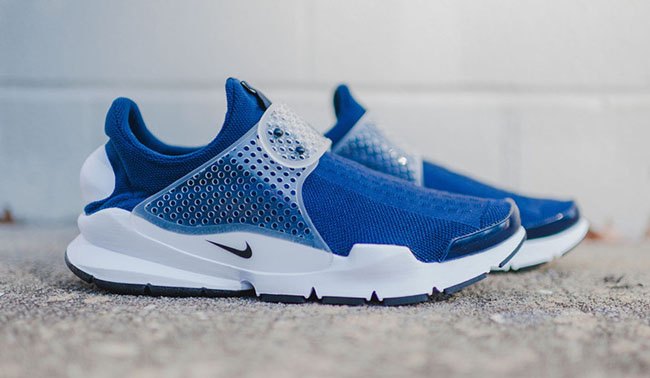 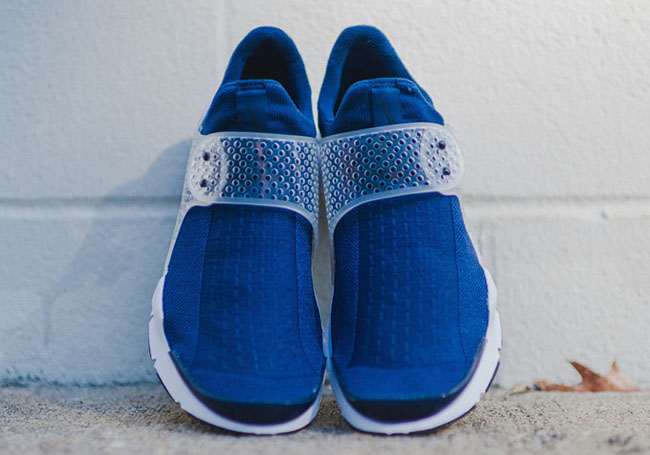 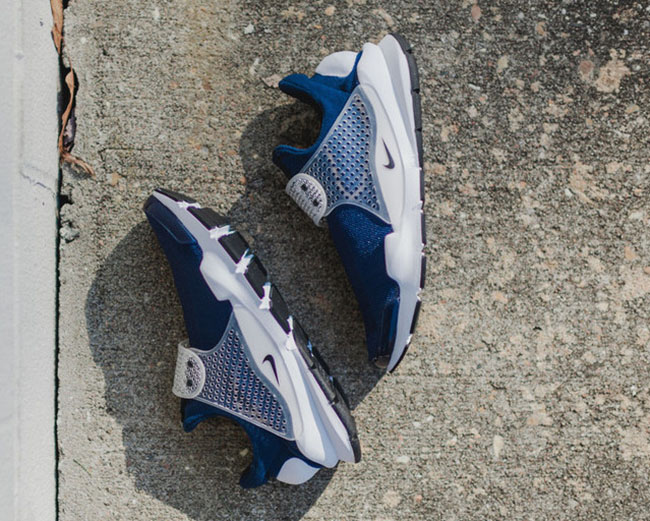 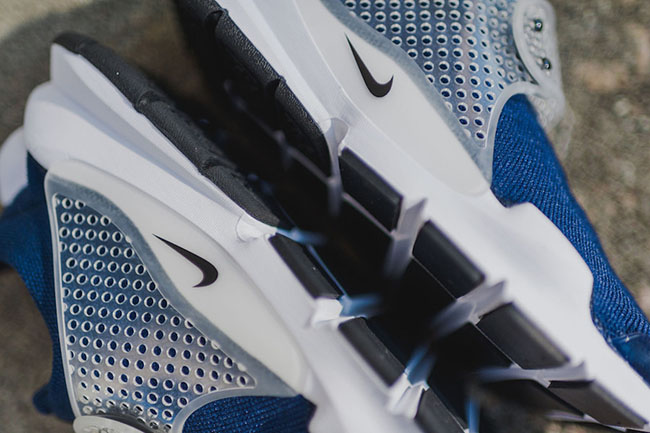