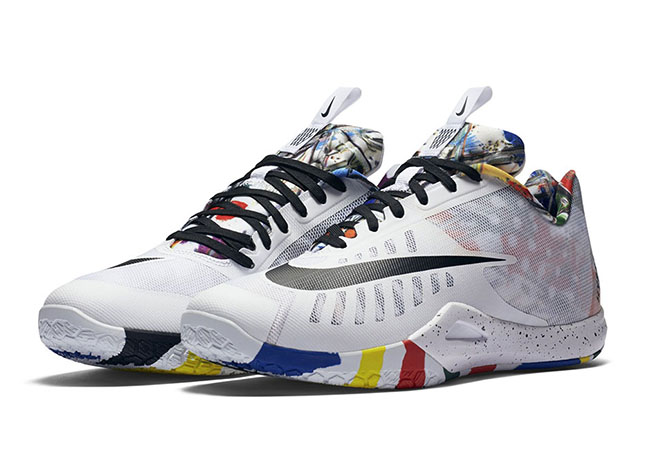 Net Collectors Society is linked to Nike Basketball and March Madness. Last year they released a few pairs celebrating the occasion and once again in 2016 they will bring out another Basketball silhouette. Debuting in March will be the Nike Hyperlive NCS.

The Nike Hyperlive shown is a release that celebrates those NCAA teams that make it to the point where they can officially cut down the nets. Featuring shades of Blue, Red and Green through the outsole while White covers the uppers. Hits of Black are used on the branding and laces while a unique graphic covers the tongue and liner.

The Nike Hyperlive NCS Net Collectors Society will release at Nike Basketball retailers on March 17th, 2016. Currently a retail price has yet to be announced so make sure to check back. As well, more photos of this release can be seen below. 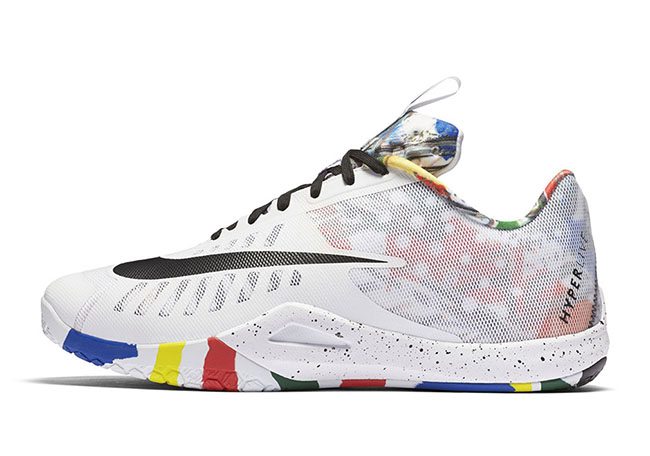 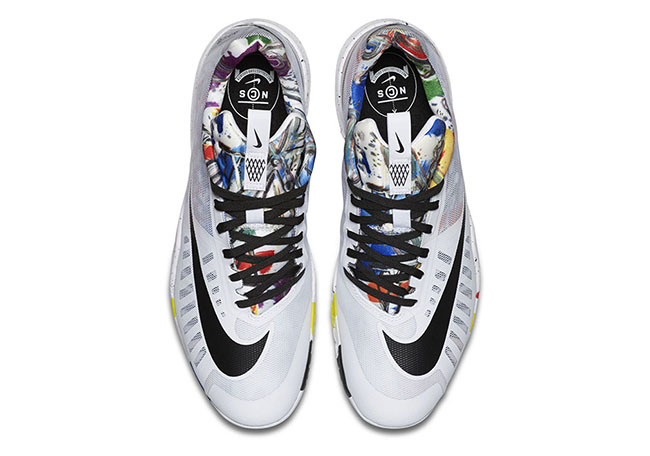 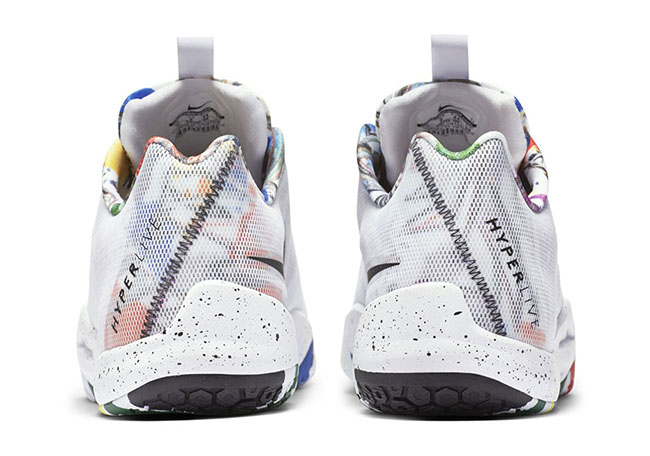 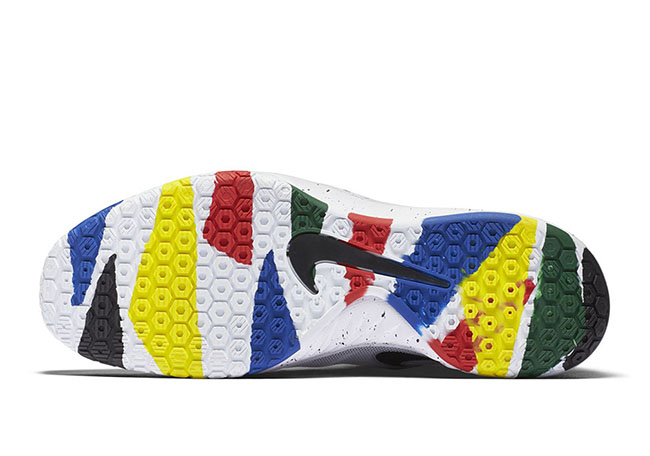