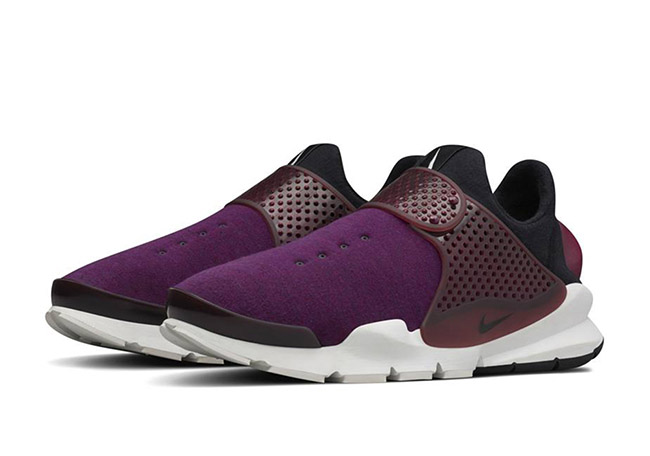 The Nike Sock Dart will be introduced at retailers using a Tech Fleece upper soon. So far we have shown off a few different color schemes set to launch with the latest being dubbed ‘Magenta’.

Through the base is of course Tech Fleece material which is covered in Dark Magenta which should keep your feet a little warmer during the colder months. In addition, translucent Purple lands on the mid-foot strap while Black is placed on the outsole and around the heel. They are then finished off with a White midsole.

The Nike Sock Dart Fleece Magenta Purple is set to release at Nike Sportswear retailers starting February 4th, 2016. A price point has yet to be announced but make sure to check back for updates. Around that time we may see more of the Fleece edition of the Sock Dart release so stay tuned. For now you can get a closer look at the Magenta edition by scrolling below. 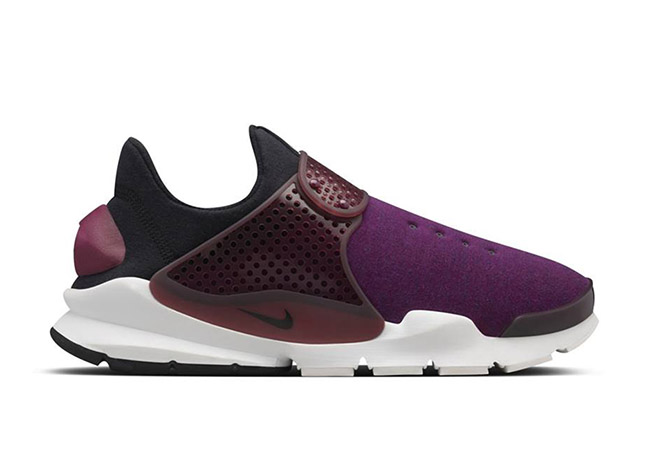 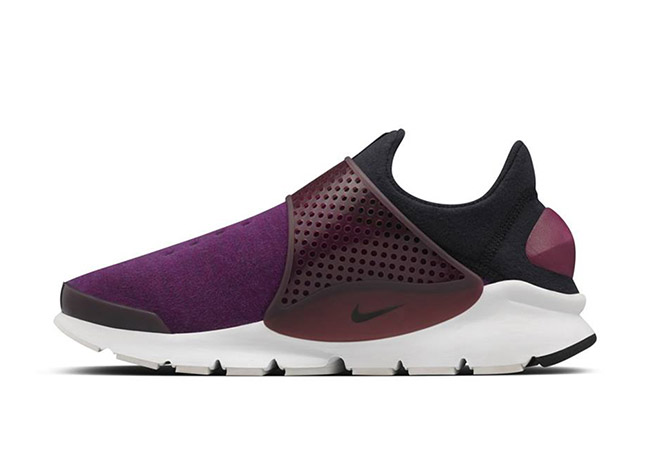 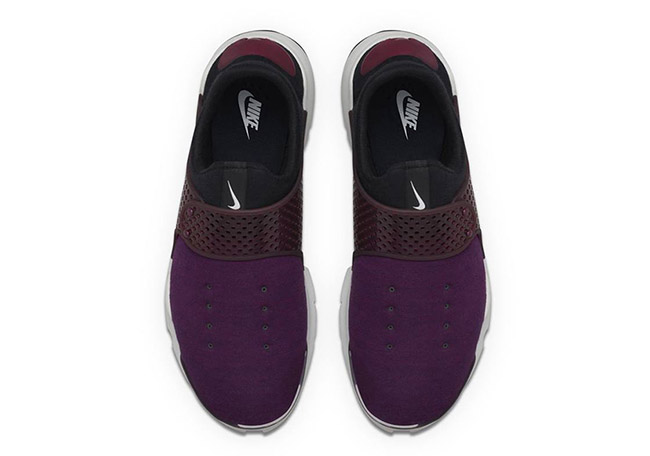 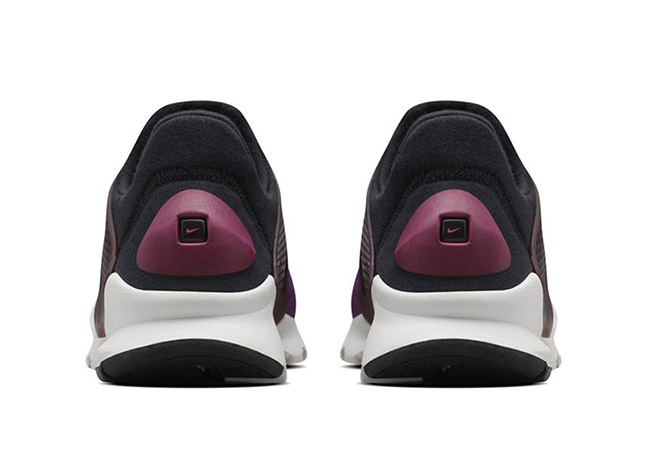 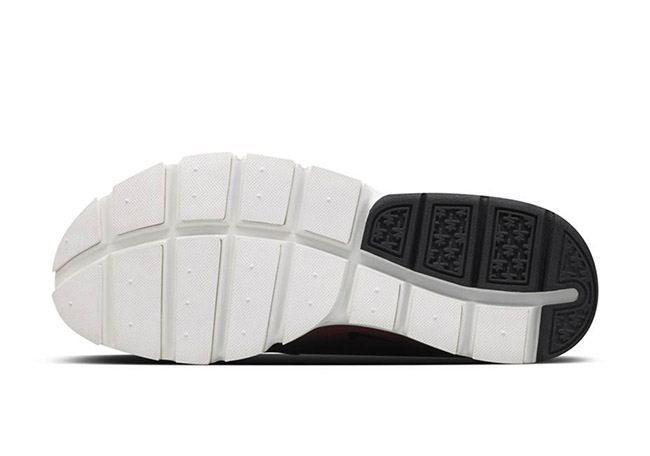