The Nike Sock Dart Be True is the newest model apart of the BETRUE collection which was first introduced in 2012 and was created to support the LGBT community. For 2015, expect a series of releases from Nike Lab which will start will sneakers and extend to clothing. Only one pair so far has been confirmed to launch which is the Nike Sock Dart being called ‘Rainbow’.

The Be True Nike Sock Dart features a black upper that is followed up with a white midsole and swoosh on the tongue. The translucent midfoot strap comes in a rainbow of colors as well as the insole. Using shades of yellow, orange, blue, red, purple and green, we expect this pair of Sock Darts to not sit long.

Today Nike announced that the Be True Nike Sock Dart will release on June 30th, 2015 for $130. NikeLab locations across the globe will have limited amounts available as well as their online store. 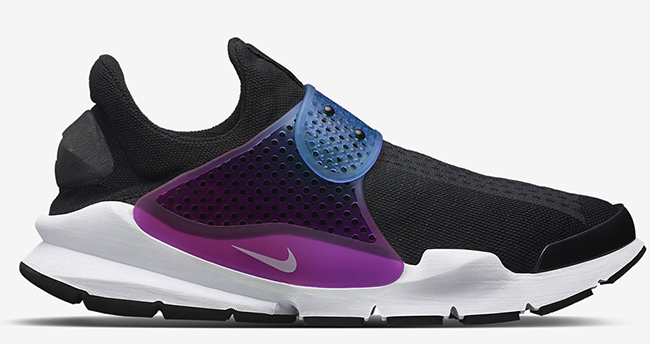 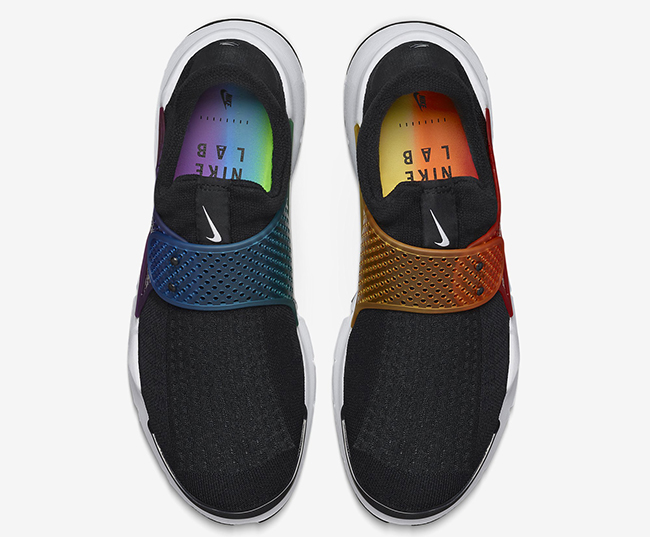 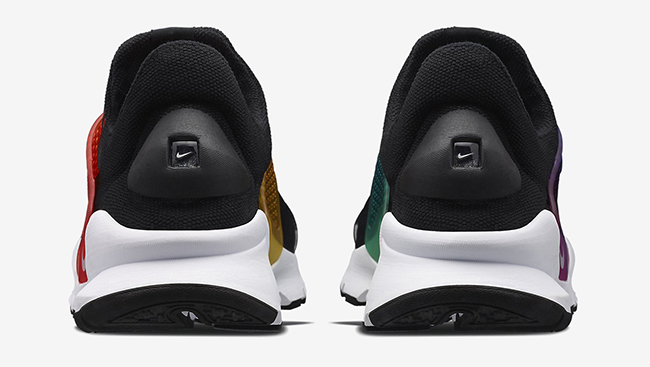