HomeNikeBetter Look at the Upcoming Nike Sock Dart's for 2016

Better Look at the Upcoming Nike Sock Dart’s for 2016 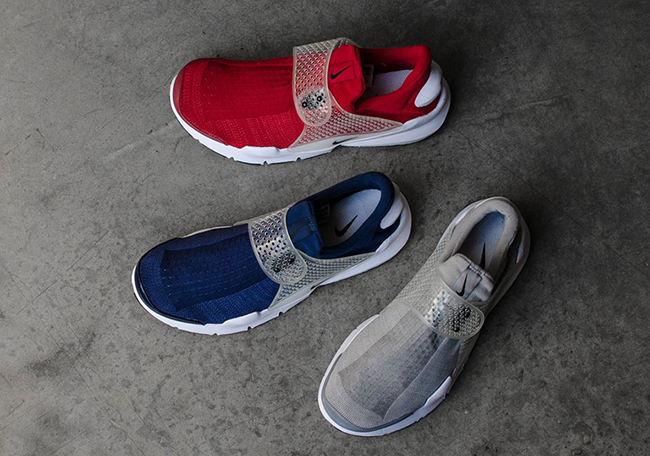 The Nike Sock Dart made a huge impact this year, with almost each releasing selling out in a matter of hours. The brand will launch pairs in 2016 and so far we have a look at three different color schemes.

Using a simple two color mashup through each, we have a Grey/White pair, Navy/White and Red/White. Each features their respective color through the uppers which is then followed up with a white midsole. Black lands on the swoosh placed on the side and the transparent midfoot strap returns.

The three pairs pictured of the Nike Sock Dart releasing in 2016 doesn’t have a specific release date just yet. However the Grey pair will launch in January, Red in February and the Navy Blue in March of 2016. Retail price for each is $130. Check out a few more images below.

Update: After giving you a first look at the ‘Red’ Nike Sock Dart for 2016, we have additional images of the pair as well as the grey and blue model thanks to Sivasdescalzo. 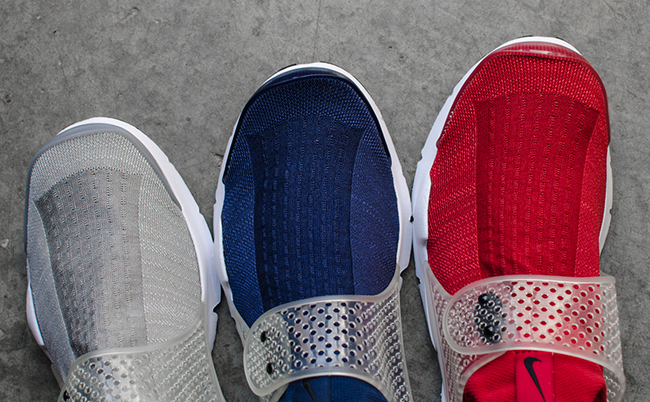 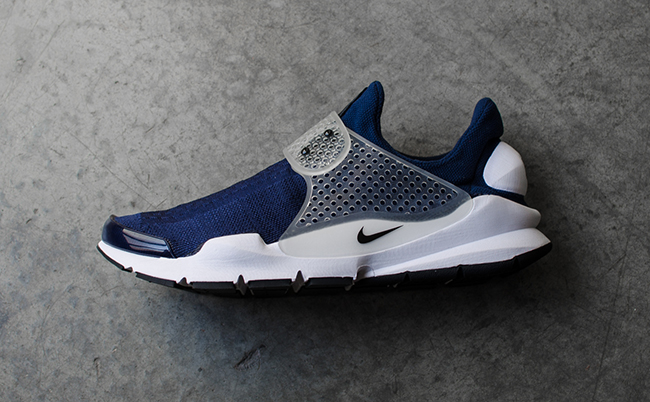 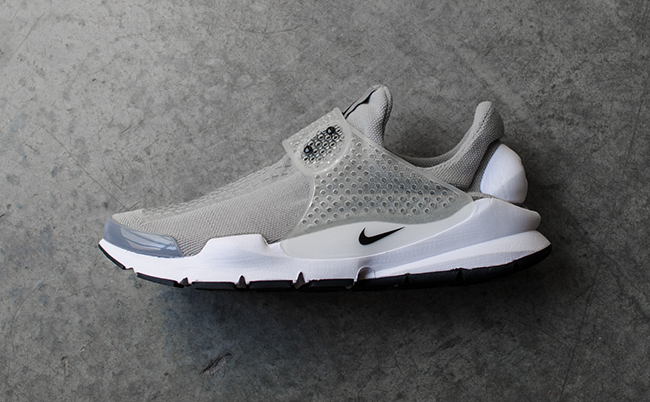 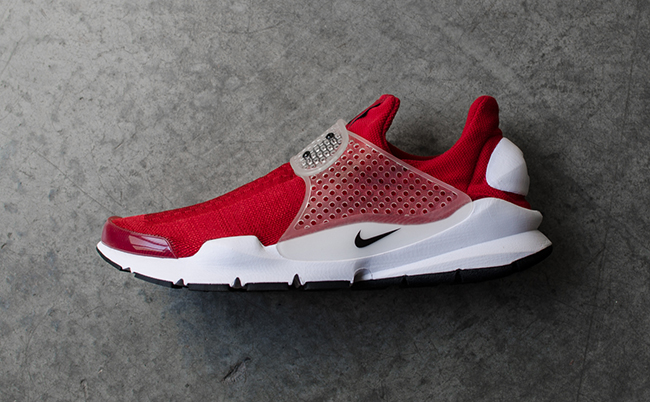 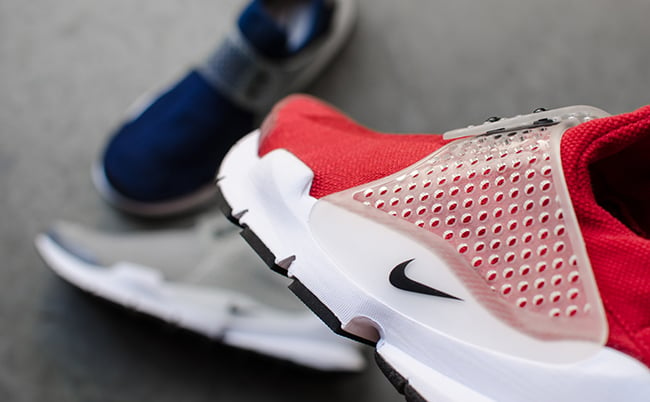 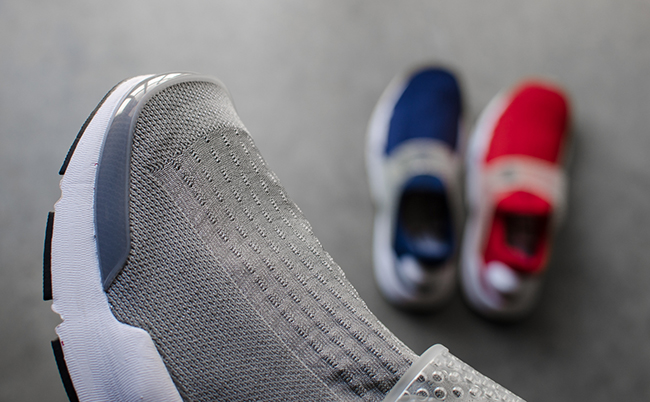 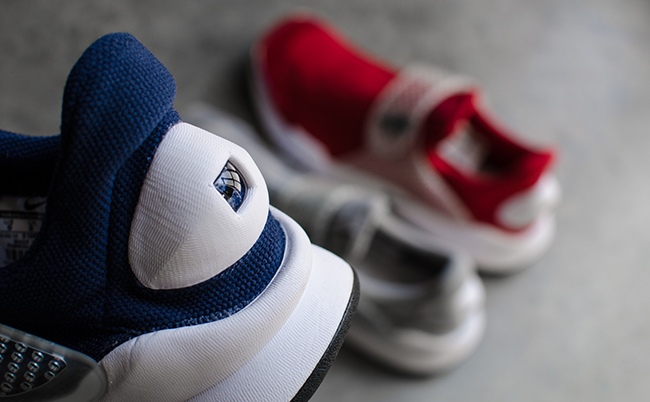 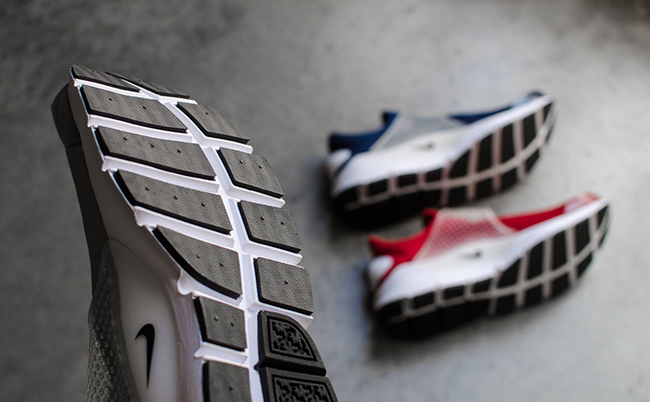 Update: Today we have our first look at the ‘Red’ Nike Sock Dart for 2016 thanks to boyfanfootball. A release date is not known just yet, but they are expected to be apart of Nike’s Spring 2016 releases. 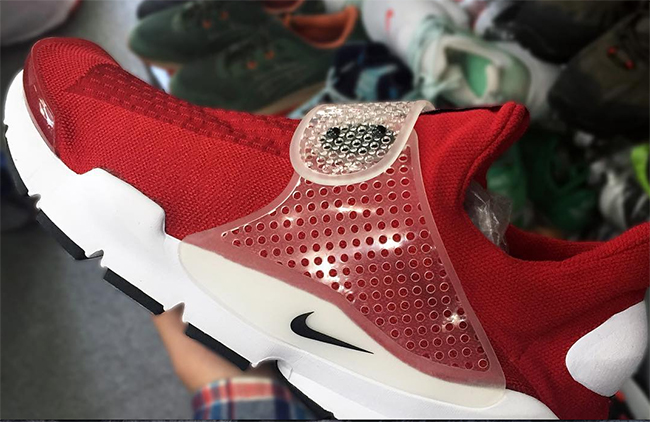 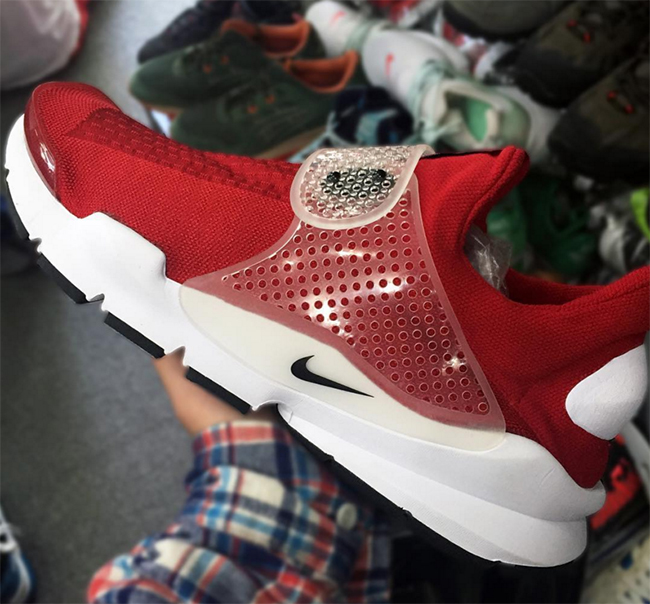 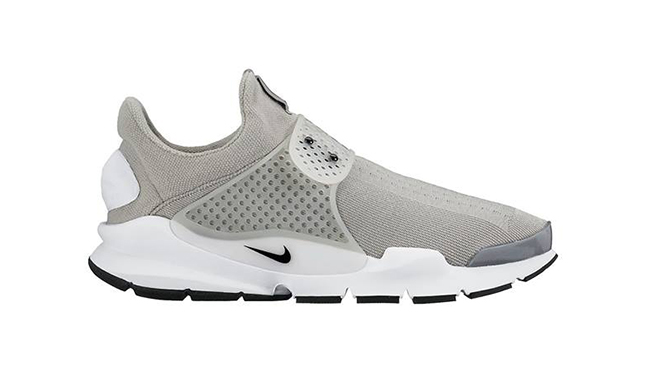 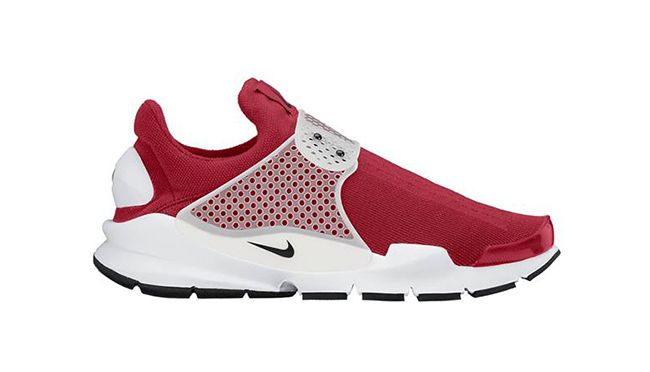 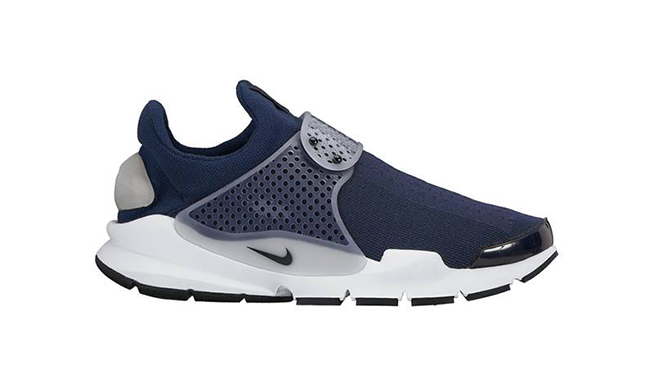