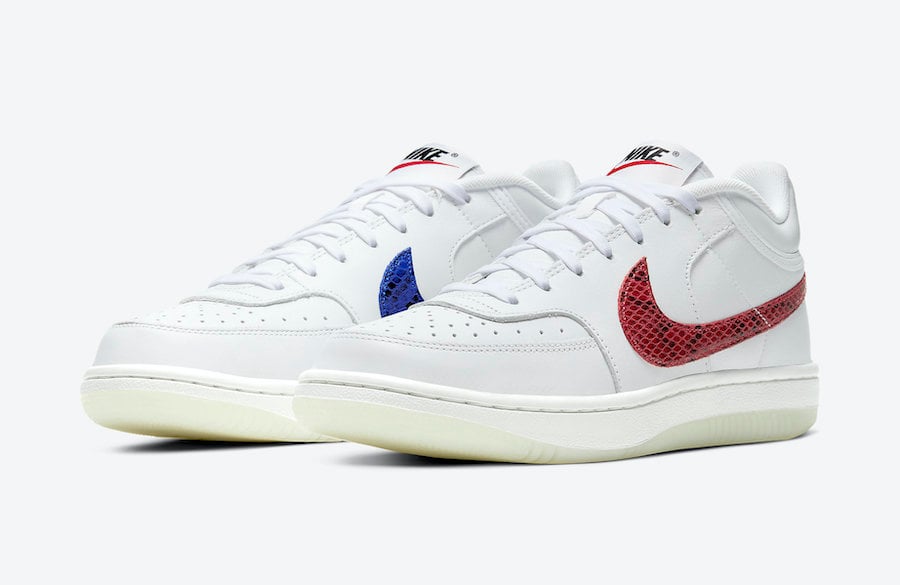 The Nike Sky Force 3/4 will soon launch in a new color option which not only comes in a patriotic theme, but has an exotic look.

Going over this Sky Force 3/4, it features White leather across the upper while ‘NIKE’ branding is seen on the heel and tongue in Black. Following we have both Red and Blue snakeskin applied to the Swoosh across the panels while both Red and Blue covers the insoles. Completing the look is a translucent outsole.

Below you can check out more images of the Nike Sky Force 3/4 ‘Snakeskin Swoosh’ which will give you a closer look. A release is scheduled to take place at select retailers including Nike.com on June 13th. Retail price is set at $110. 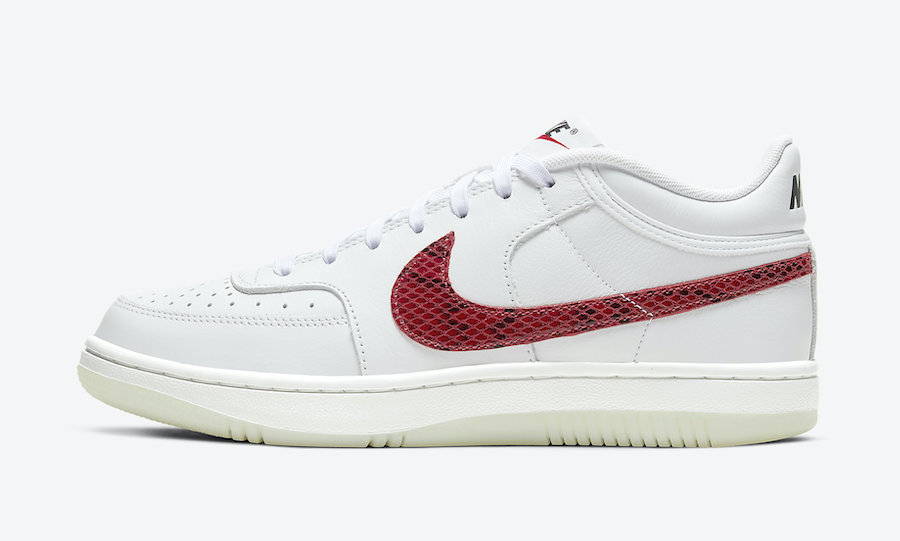 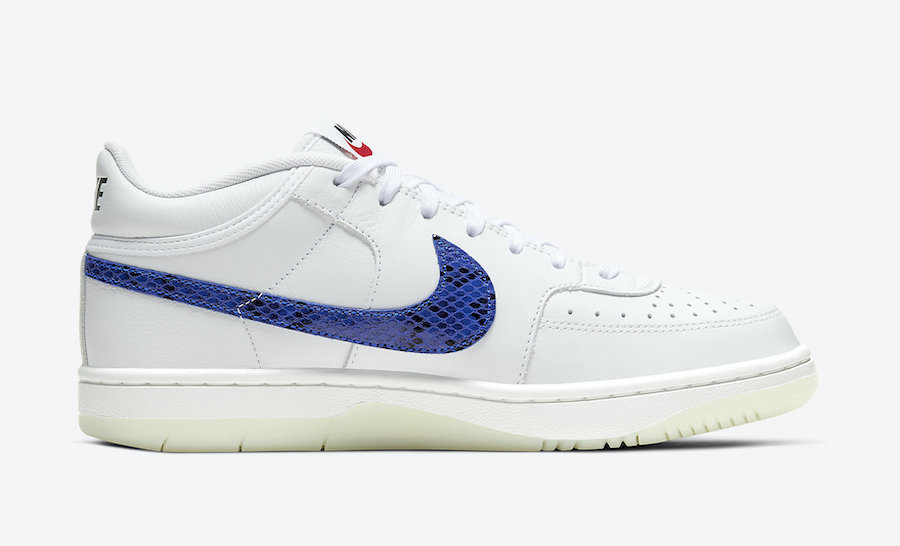 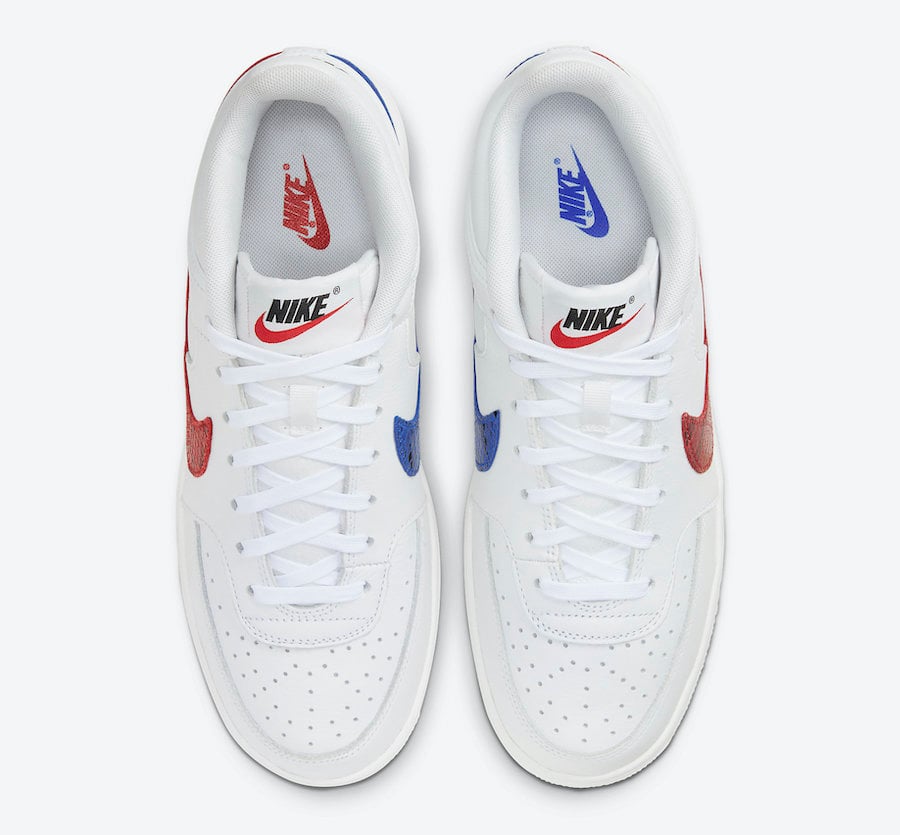 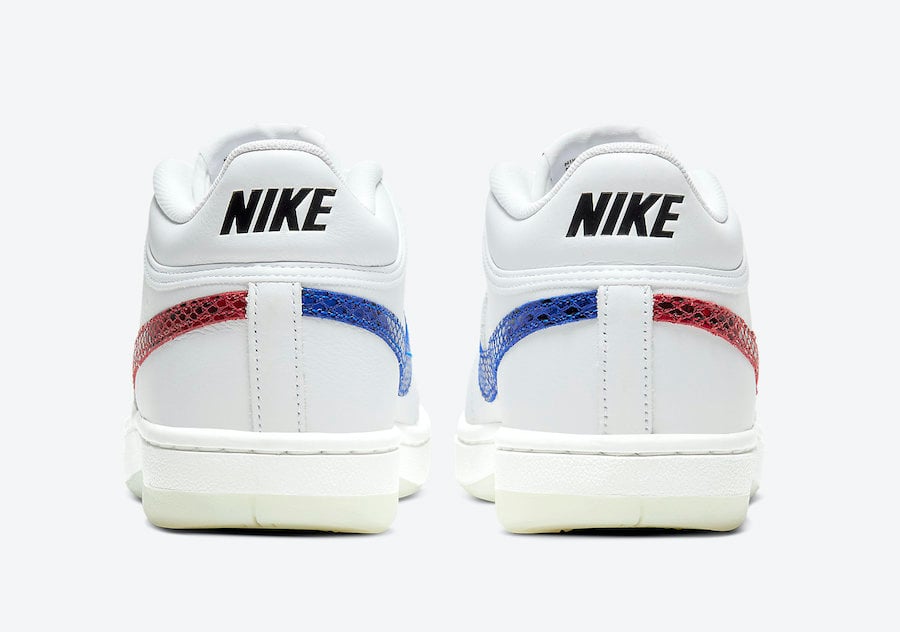 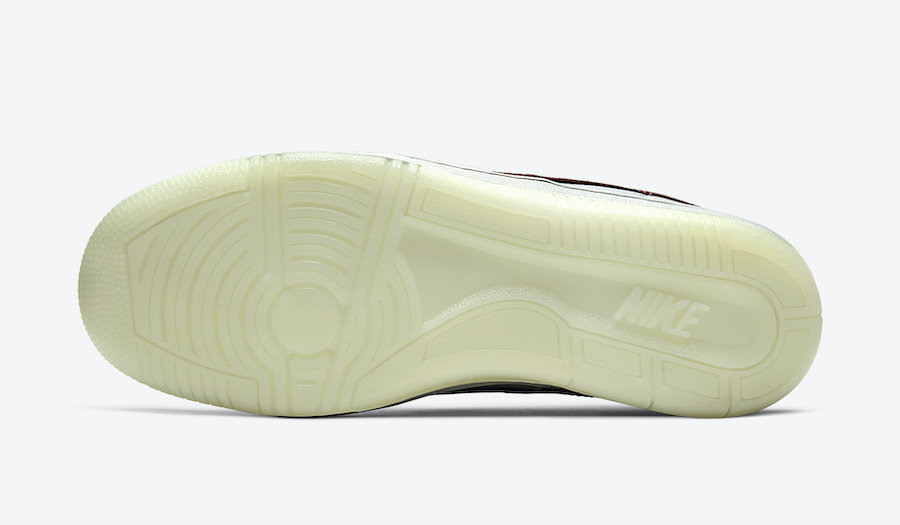