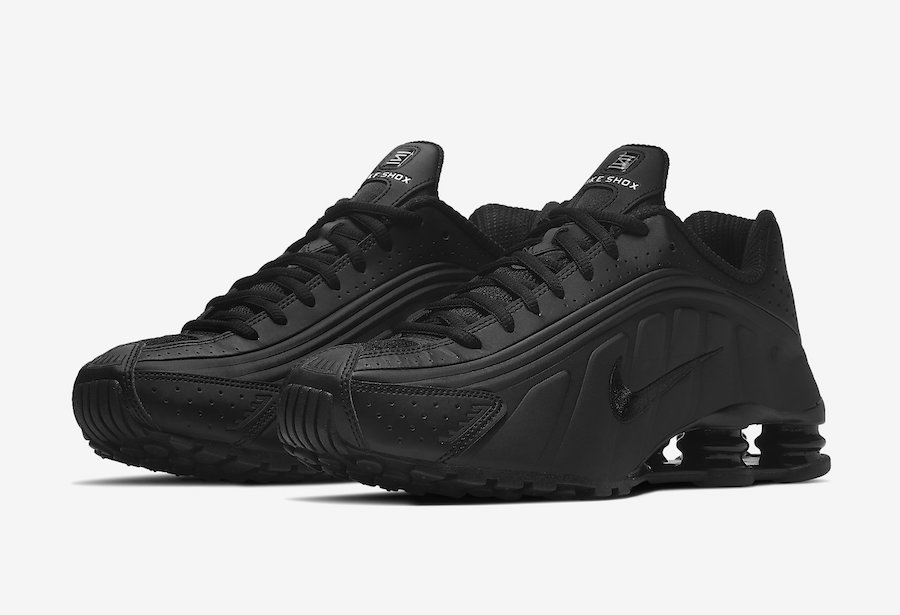 Nike Sportswear will soon release another Shox R4 that will once again use the popular ‘Triple Black’ theme.

The difference between this Nike Shox R4 and the other that released features Black on the upper while White lands on the tongue branding. As for the look they also feature leather on the base and Nike Shox cushioning. Finishing the look is a Black outsole.

You can expect the Nike Shox R4 ‘Triple Black’ to release at select retailers and online at Nike.com on April 13th. Retail price is set at $160. Below you can see more images which will provide you with a closer look. 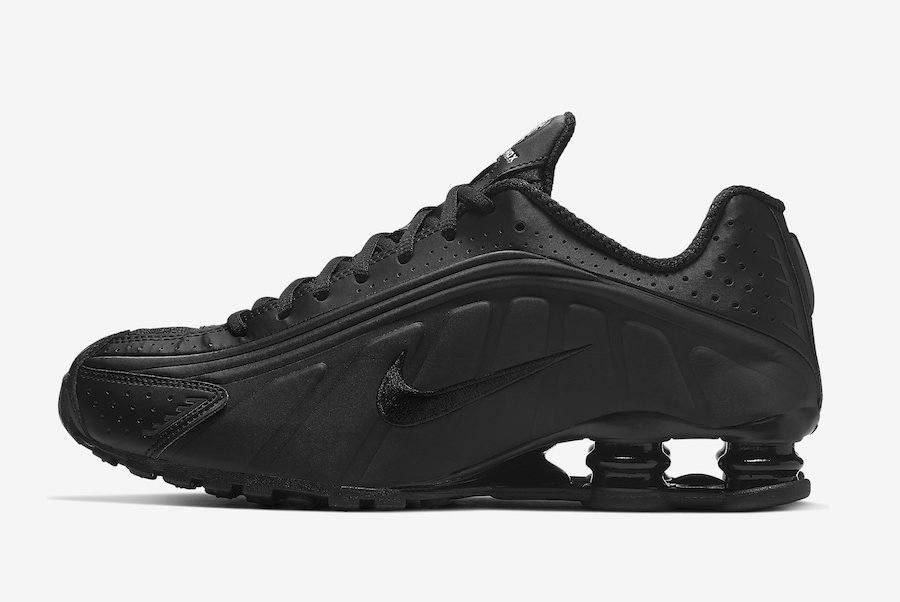 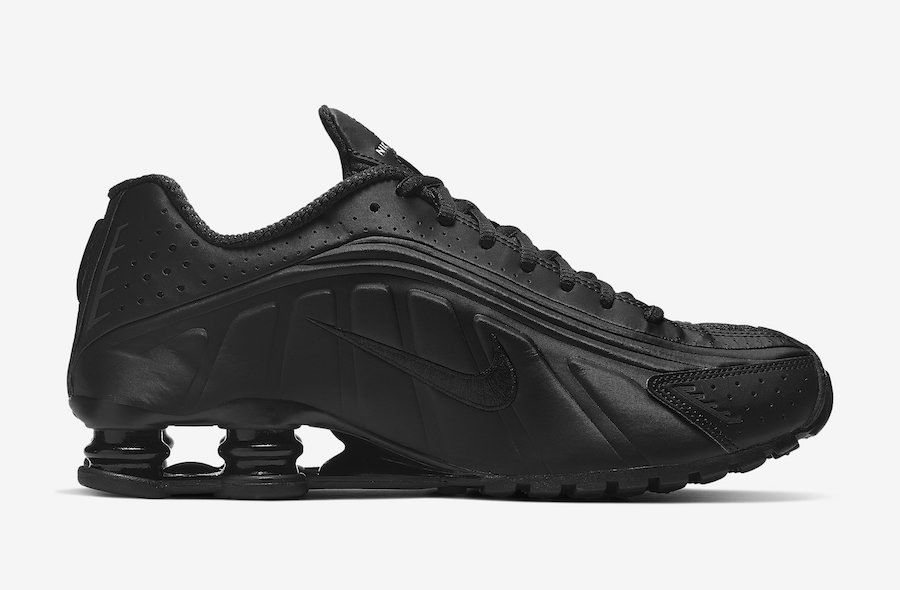 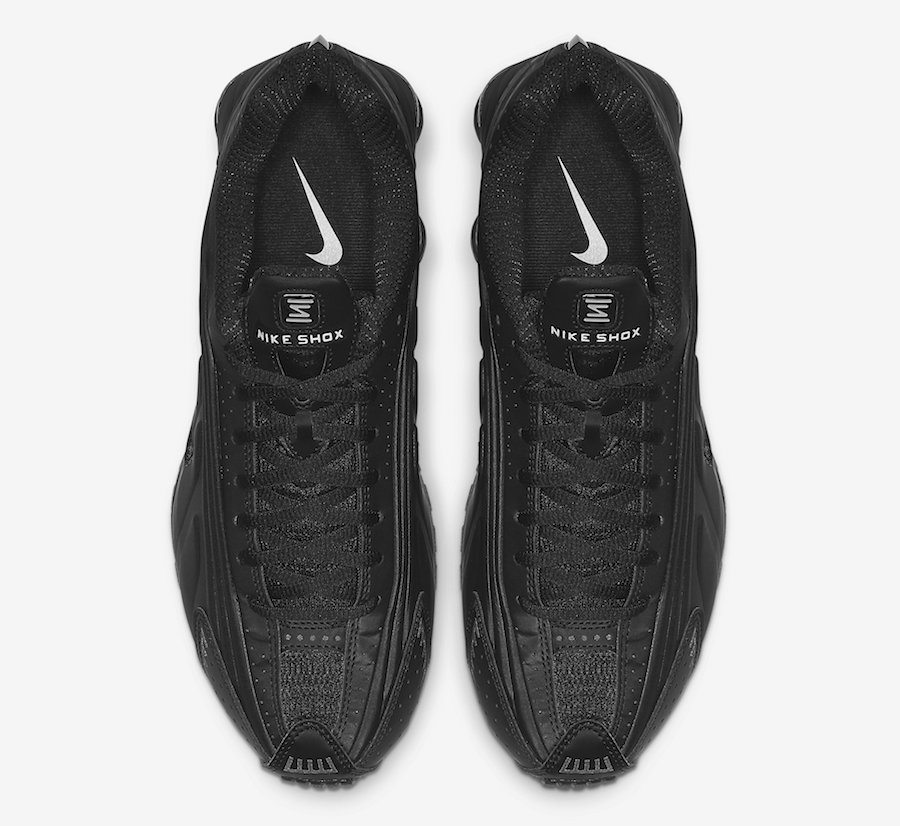 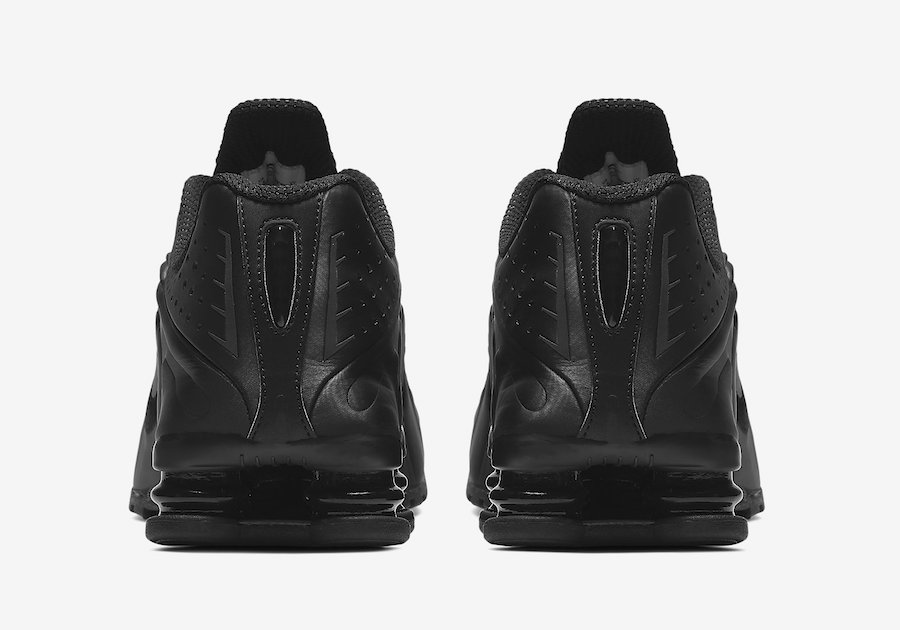 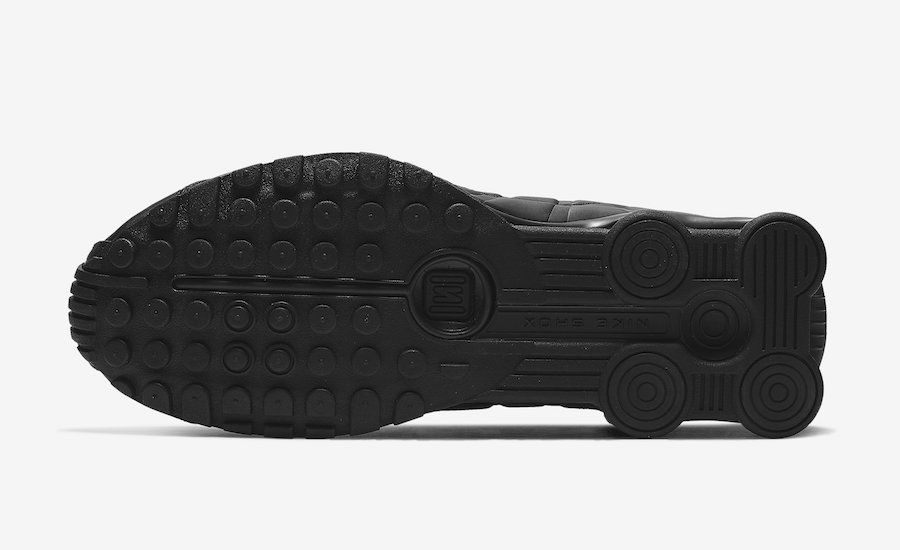 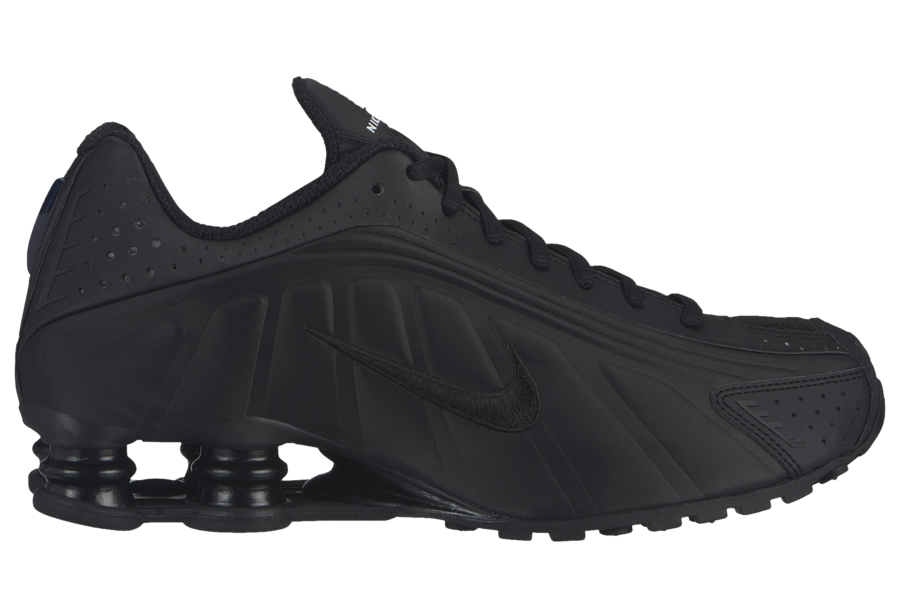 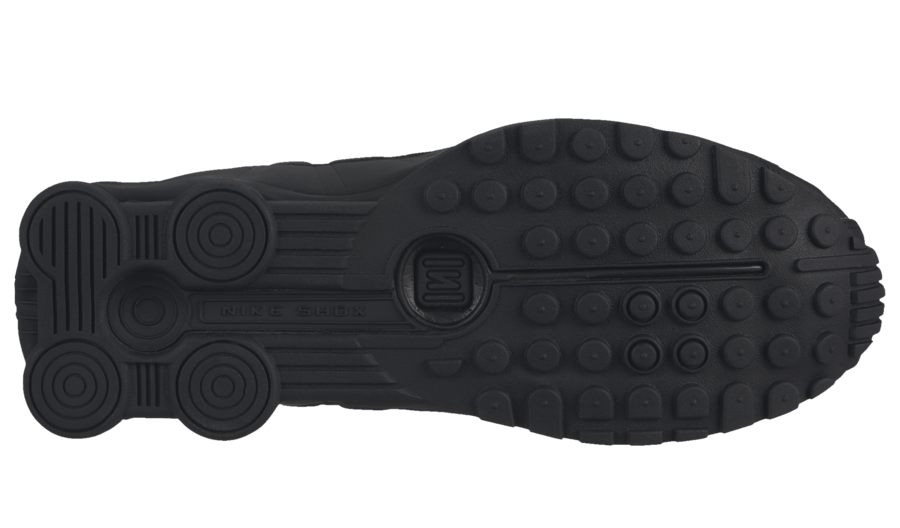 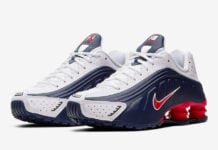 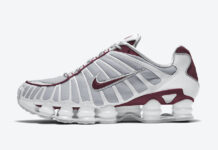 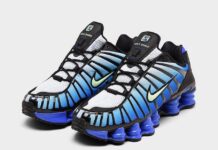 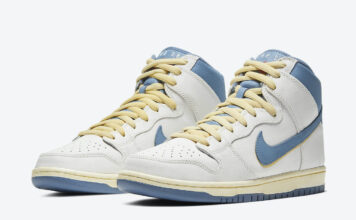