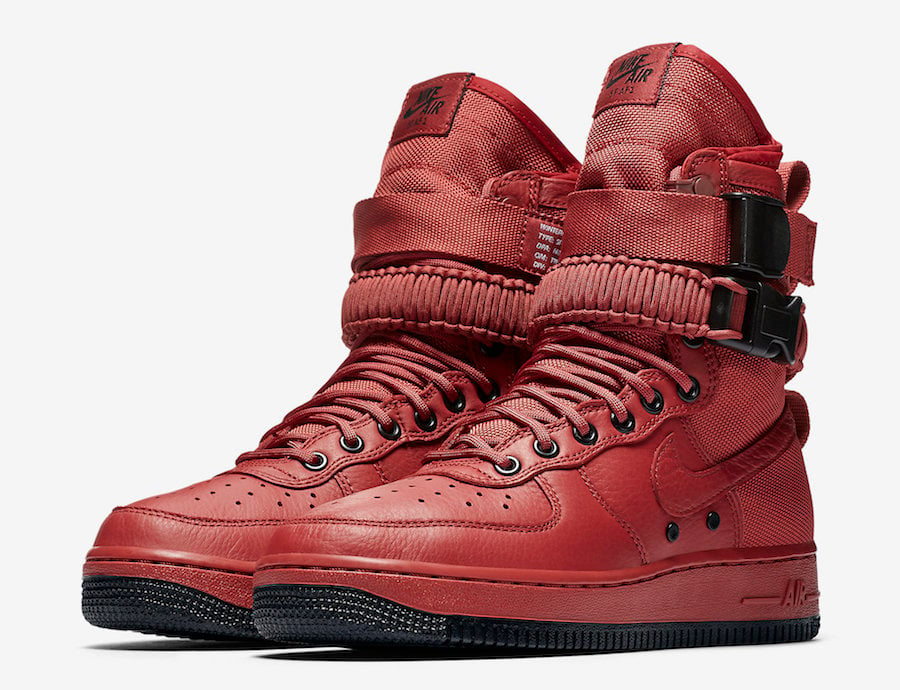 With the colder weather now here, Nike will debut more color options of the Nike SF-AF1. One of those that will debut in December is known as ‘Oxy Blood’.

This Nike SF-AF1 comes dressed in Oxy Blood, a shade of Red along with Black. Featuring Oxy Blood Red on the mesh upper which extends to the leather panels and toe. That same shade is applied to the laces, tongue and ankle straps. Completing the look is Black which lands on the hardware, eyelets and outsole.

The Nike WMNS SF-AF1 Oxy Blood will release at select Nike Sportswear retailers including Nike.com during December. Once released the retail price will be $180. Once we have additional information we will make sure to update you. More images can be seen by scrolling below. 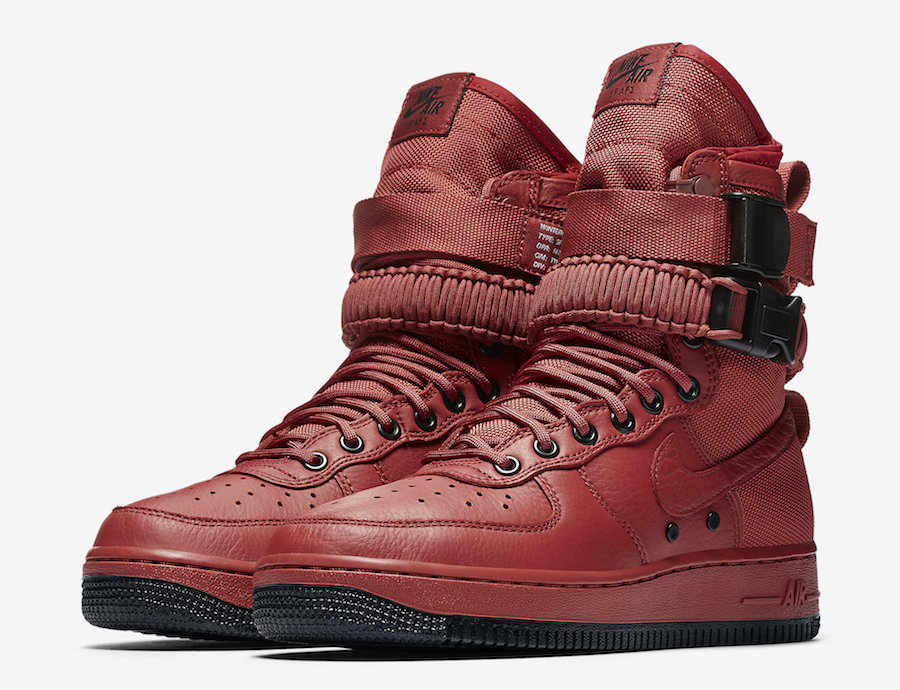 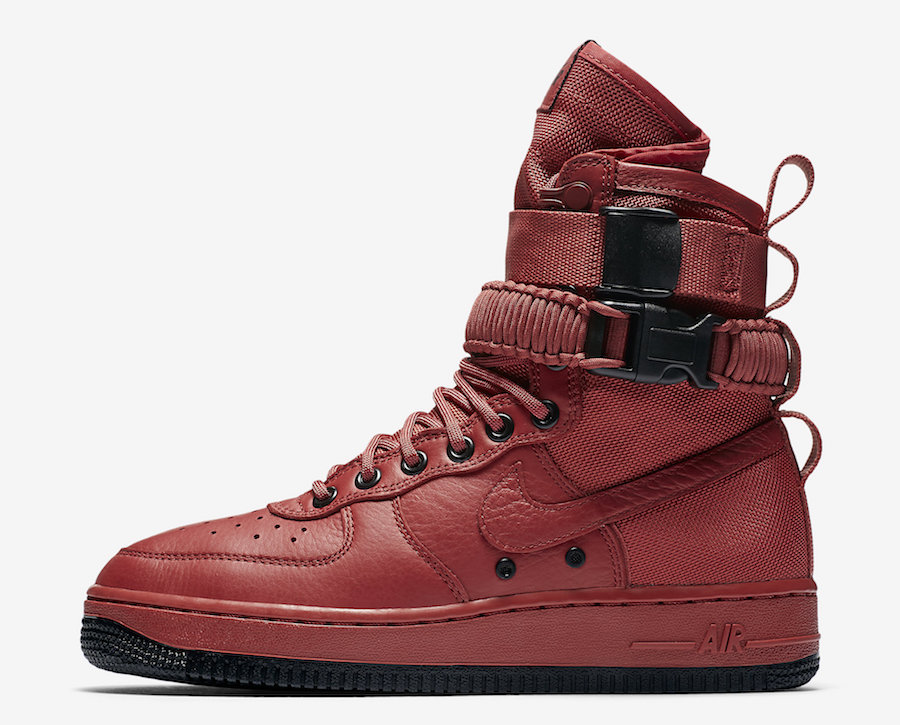 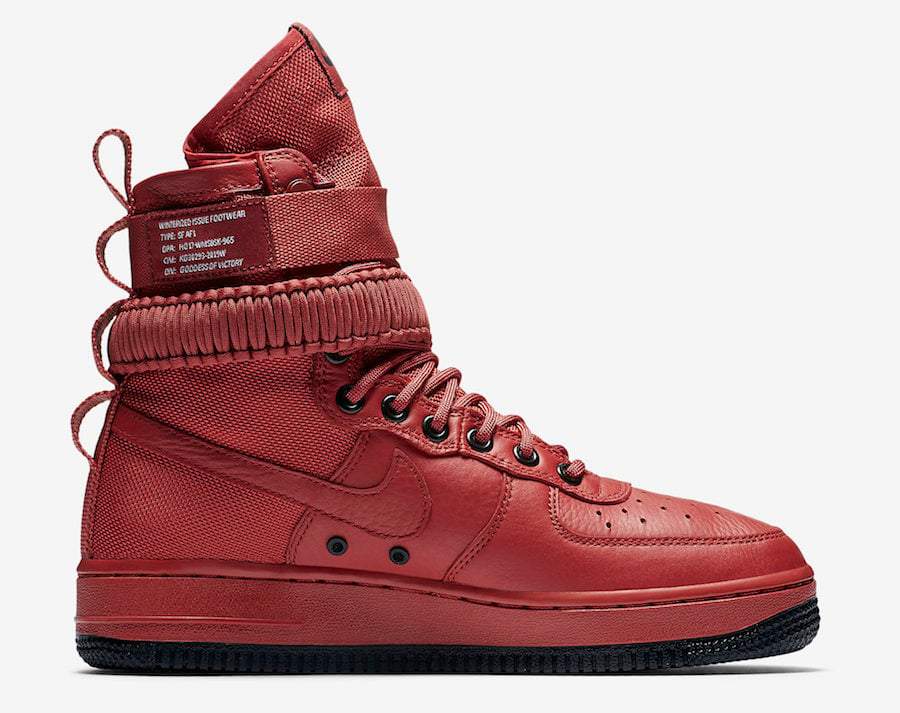 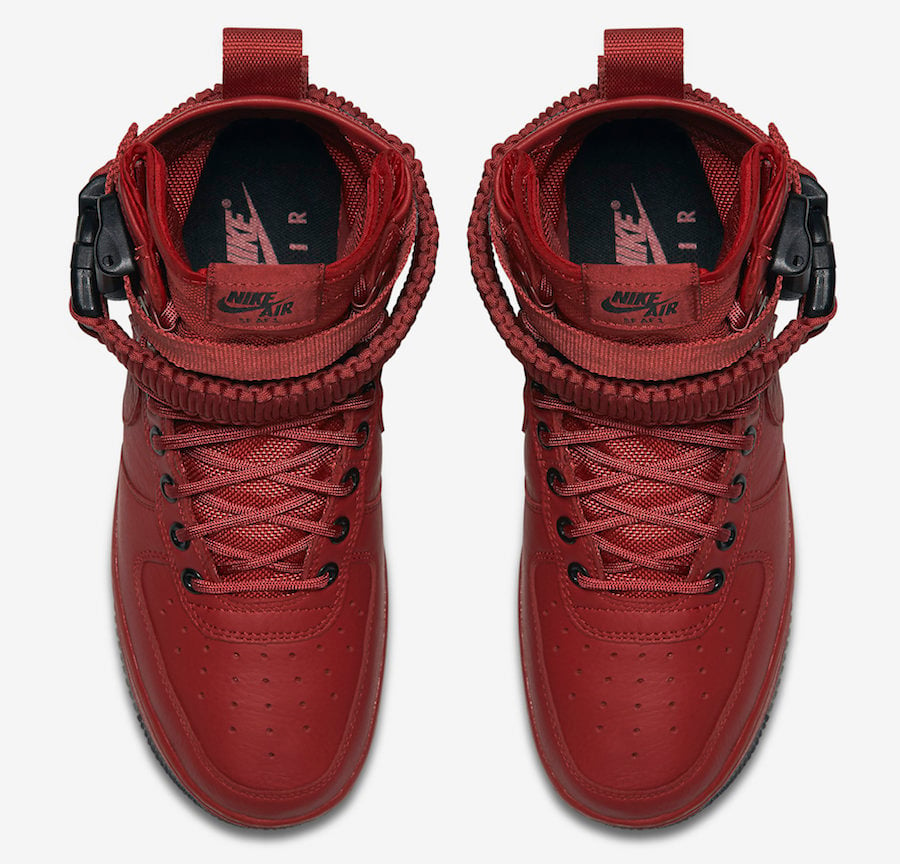 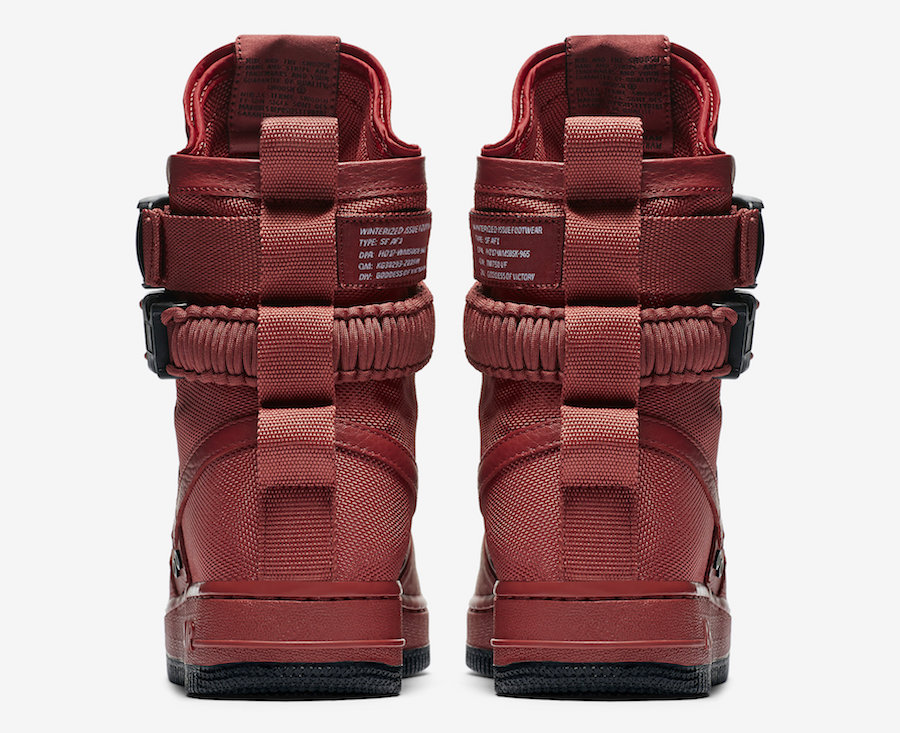 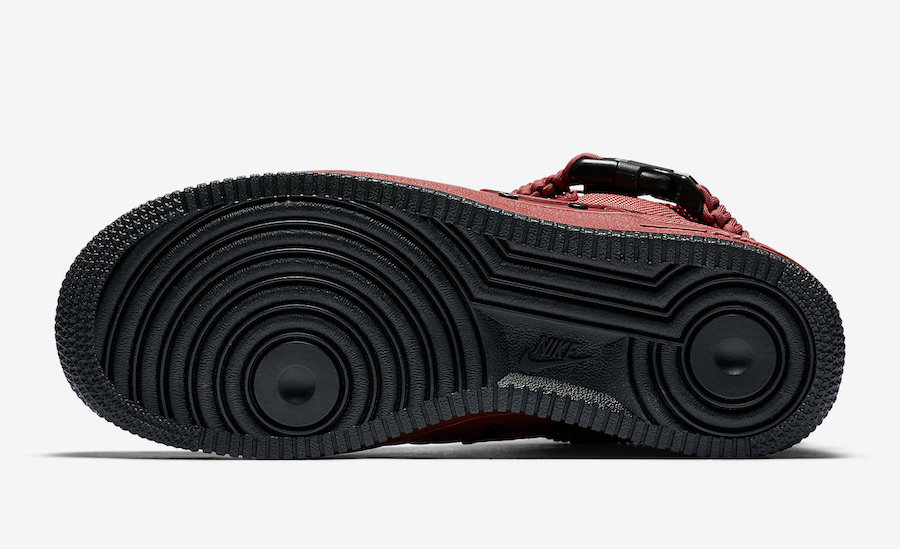 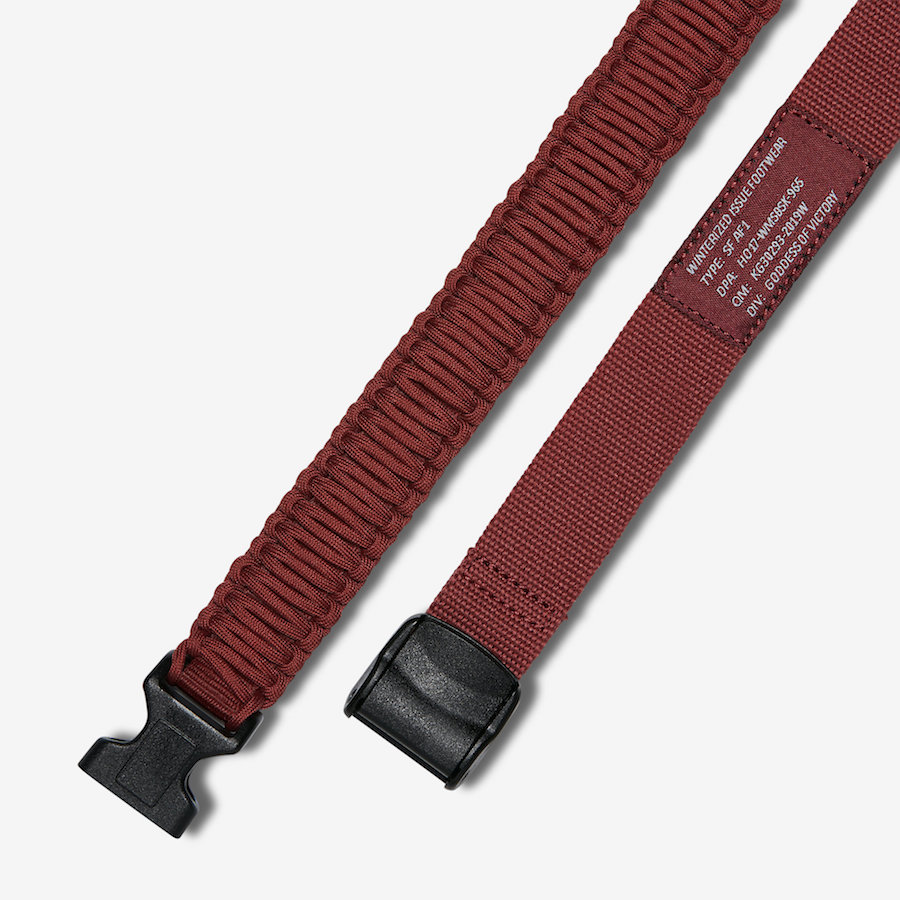