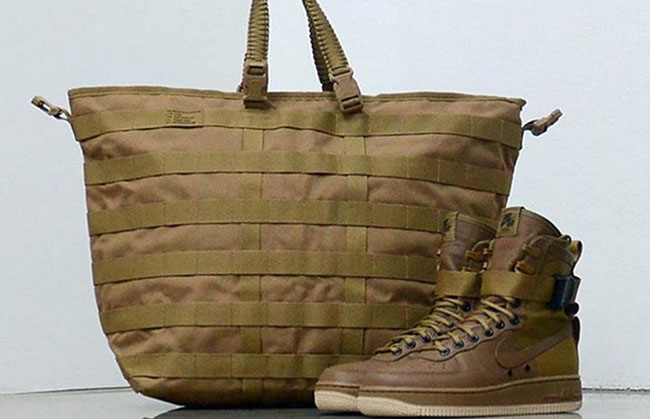 Fans of the Nike Air Force 1 High will have another option for November, the Nike Special Forces Air Force 1. Also known as the Nike SF-AF1, the release will be a women’s exclusive.

Two color themes of the Nike SF-AF1 has now started to show up at retailers in Korea. Designed by Ben Kirschner, the two take a military inspired theme while constructed with premium materials that include a high-grade leather and ballistic nylon. Along with the shoes, NikeLab is including a matching duffle bag. Two color themes are shown, one in Olive while the other comes in White.

Below you can see the other colorway of the Nike SF-AF1. Like mentioned, some retailers have already started to release the two, however you can expect more NikeLab locations to drop them come November 2016. 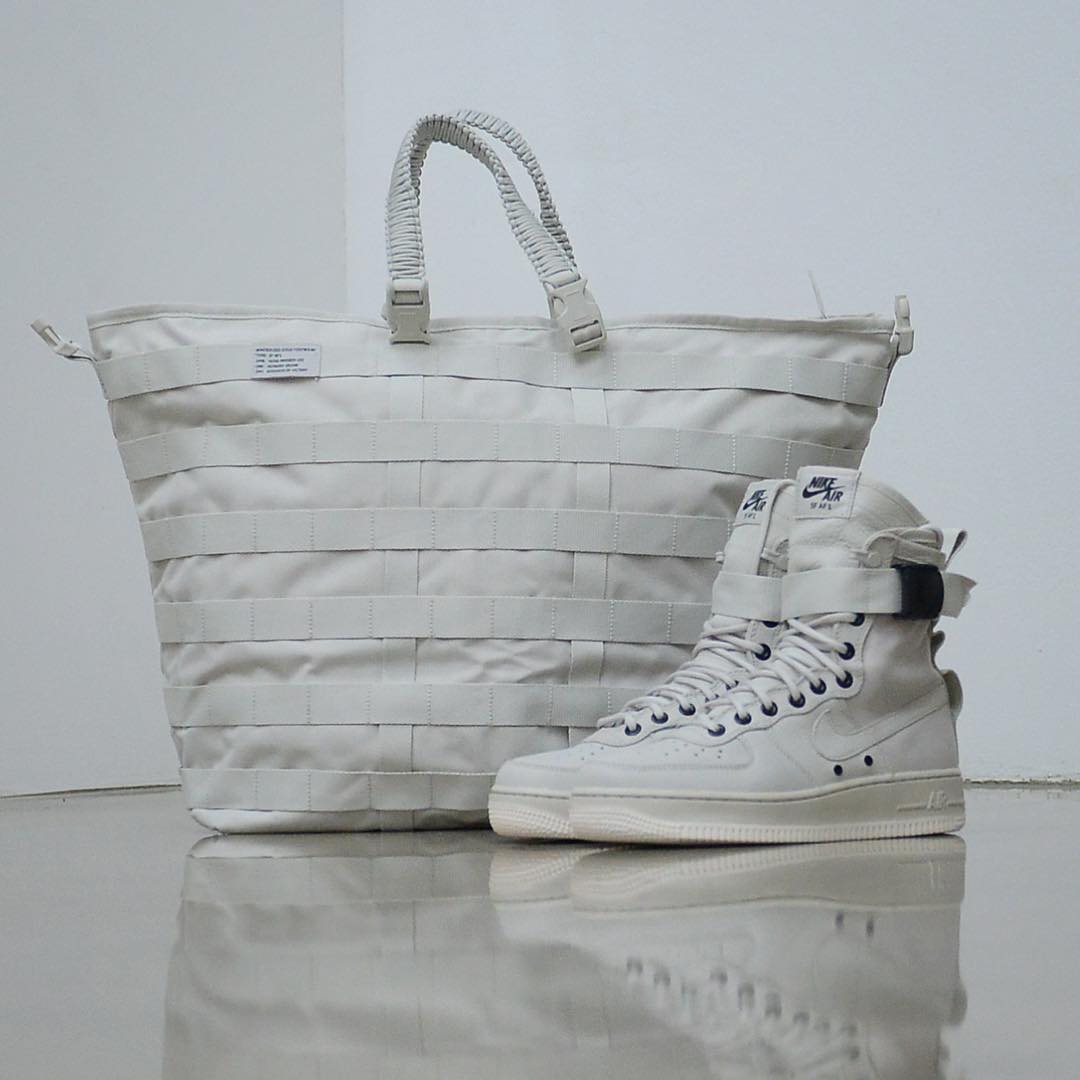 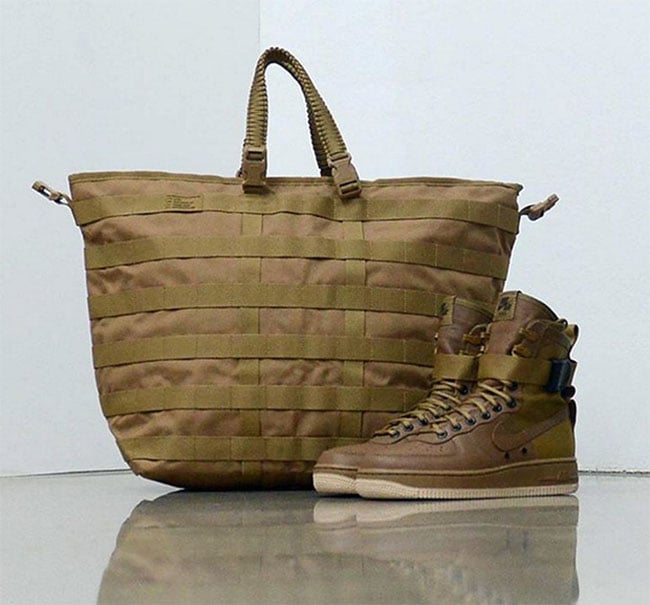