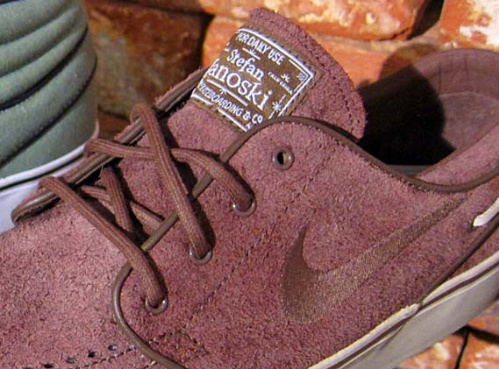 In 2009 Nike SB introduced the Nike SB Zoom Stefan Janoski, and was a success with both skaters and collectors. Images of upcoming colorways for the Fall 2011 season has surfaced, showing a total of four new colorways of the Stefan Janoski’s. 2011 will also be the year the Stefan Janoski mid will be introduced. The low cut Janoski’s will come in a maroon suede as well as an off-white cream suede colorway, as for mids, a classic black and white colorway and a second light green and brown colorway. Check out the new colorways and let us know which pair your prefer. 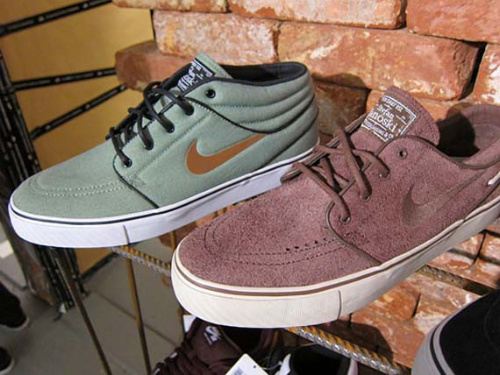 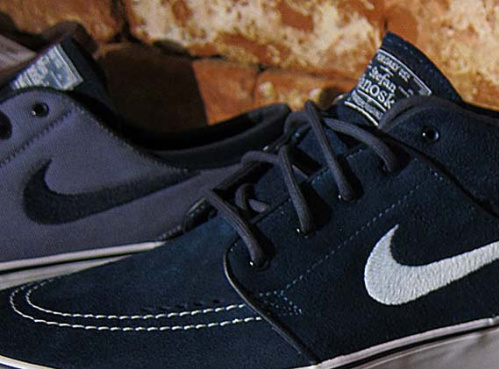 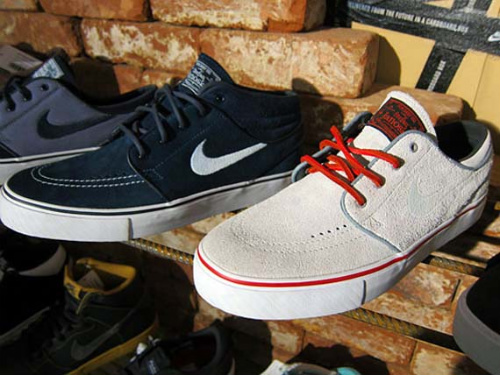