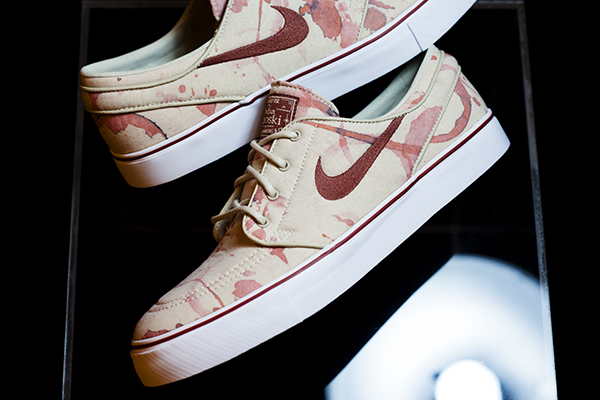 Previously dubbed the “Blood Splatter”, this new Janoski is now being called the “Vineyard”.

Influenced by the vineyard owned by his father, this Stefan Janoski signature features an off-white canvas upper with a wine stain splatter pattern.  Sticking to the wine theme, red accents are featured on the tongue tab, Swoosh, and midsole stripe.

An October quickstrike, the Nike SB Zoom Janoski “Vineyard” has begun showing up at retailers and is now available. 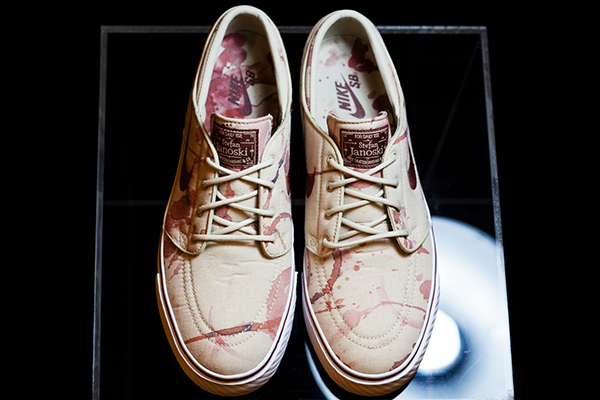 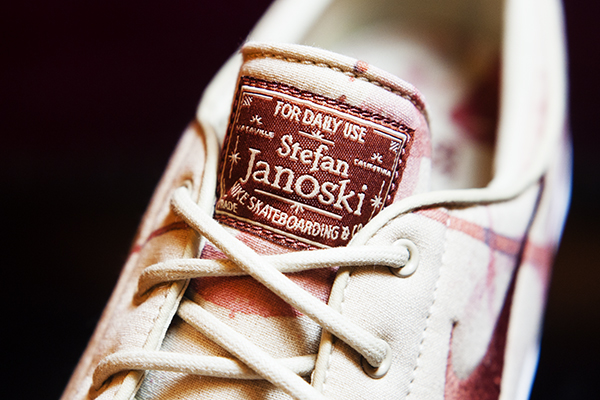 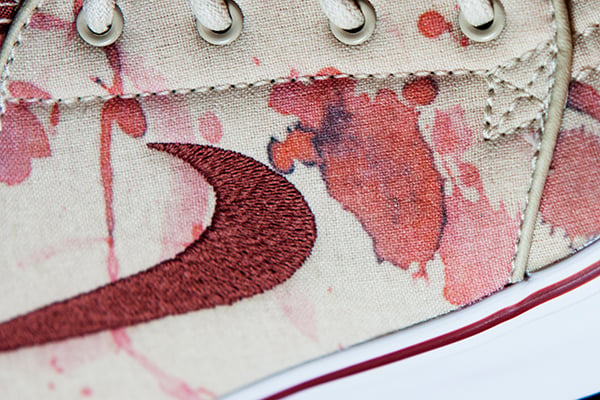