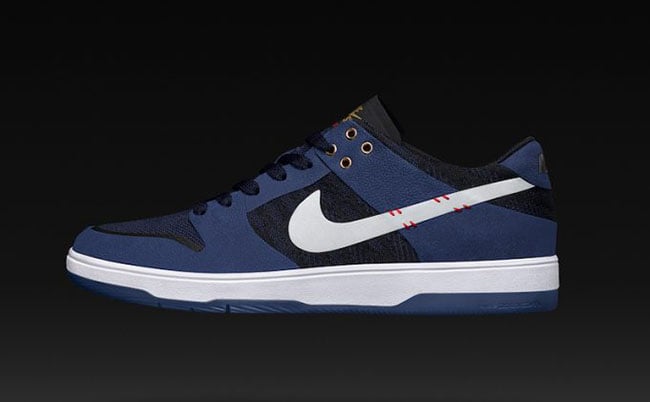 The Nike SB Zoom Dunk Elite Low Sean Malto takes inspiration — with a nod to his ability to negotiate the streets or a competition course — from traditional samurai armor.

The Nike SB Zoom Dunk Elite Low builds upon the original Nike SB Dunk which was released back in 2002.

The newly modified Nike SB Dunk Low for Sean Malt features brass details, along with fabric and stitching choices flesh out the theme, which is completed by a special sock liner. In addition we have shades of Blue used on the uppers along with the outsole. White lands on the midsole and Nike Swoosh with Red stitching.

The Nike SB Dunk Elite Low Sean Malto is scheduled to release at select Nike Skateboarding retailers on March 2nd, 2017. Amongst the select shops, you will be able to purchase at Nike.com. Below you can check out a few more images. 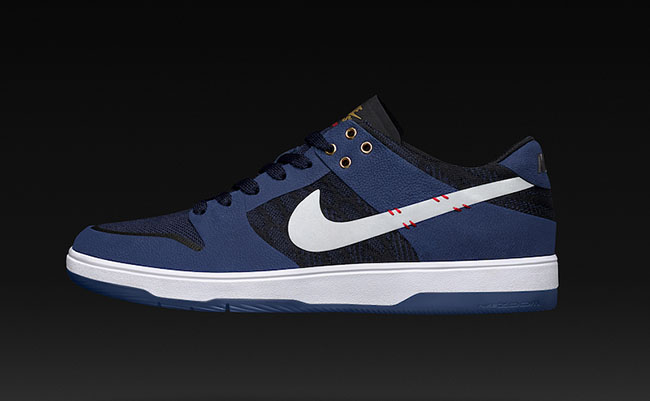 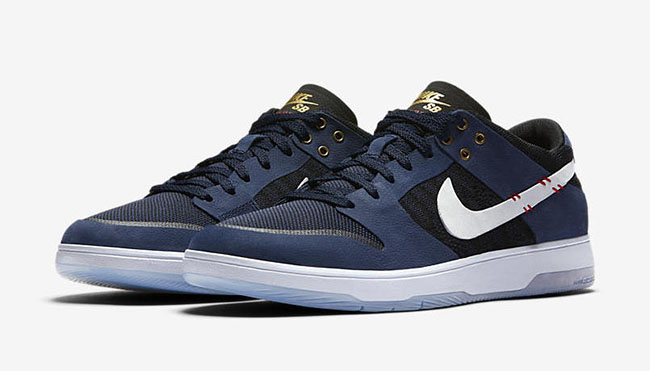 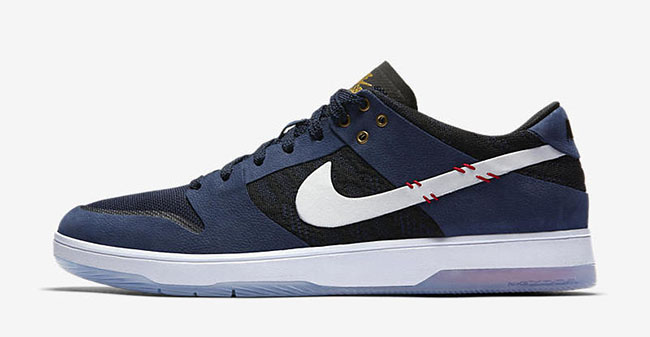 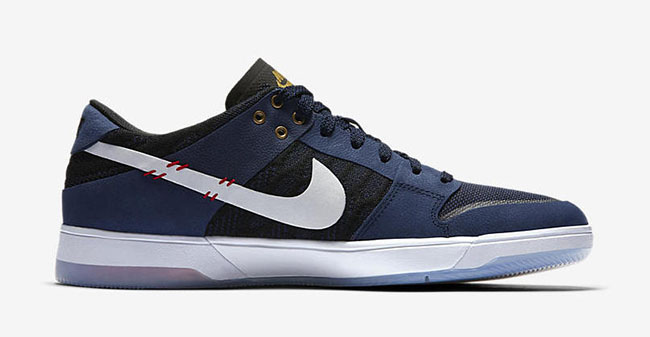 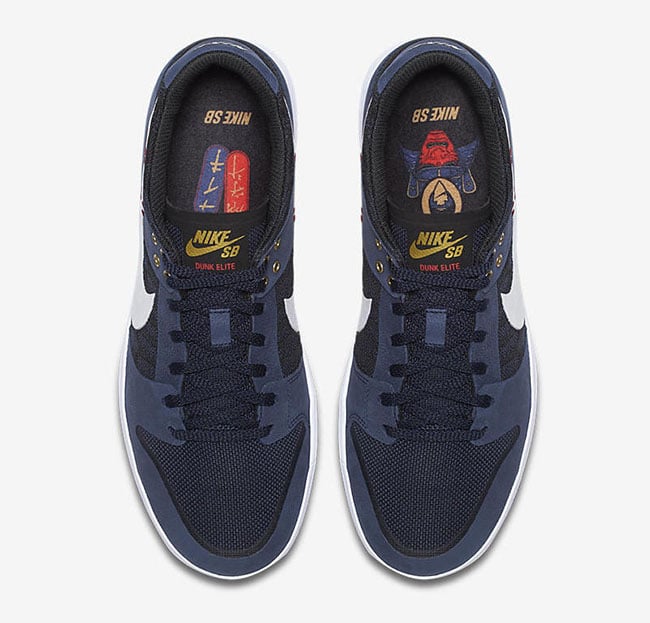 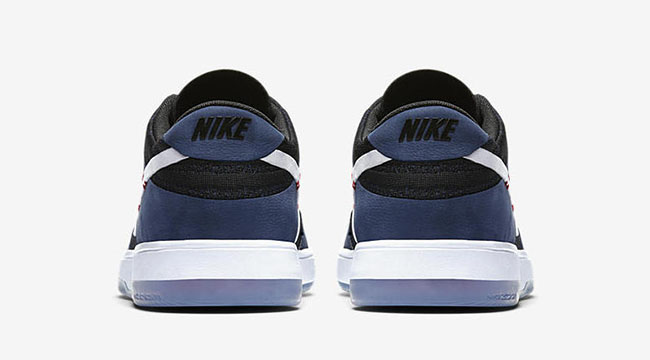 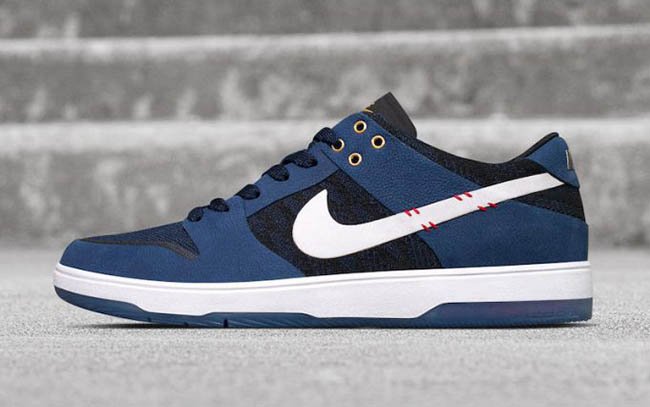 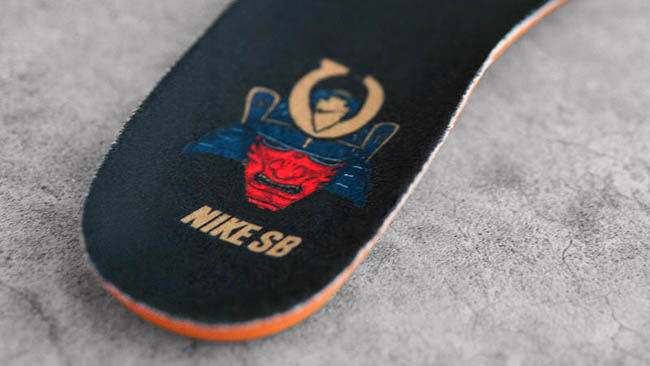