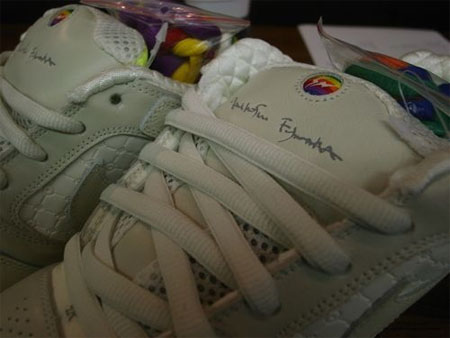 Earlier this year, the Nike SB x Hiroshi Fujiwara P-Rod II was released featuring a black upper with multi-colored accents. Here’s a look at the second collaboration on the P-Rod II by Hiroshi Fujiwara of Fragment Design.

This time around, white is the dominant color, but not much can be told by these two pictures. However, Hiroshi Fujiwara’s signature and logo does appear on the tongue which adds a nice touch. Stay posted for more info. Via Honeyee. 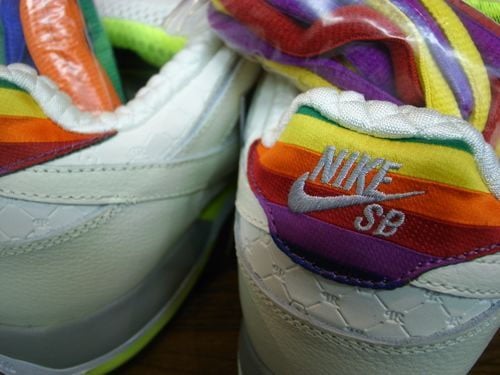