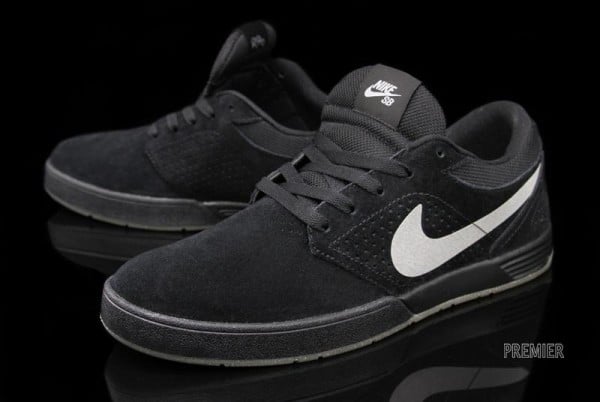 Also on tap for February are a number of new P-Rod V drops.

One such release is this predominately black look. Decked out in a tonal black suede upper, the shoe sports a subtle elephant print on the white Swoosh and is finished off with a gum sole. Nike SB has released a number of black P-Rod kicks before, but this is the first time we’ve seen his fifth signature kicks sport elephant print.

The elephant Swoosh P-Rod V can be copped now from Premier for $90. 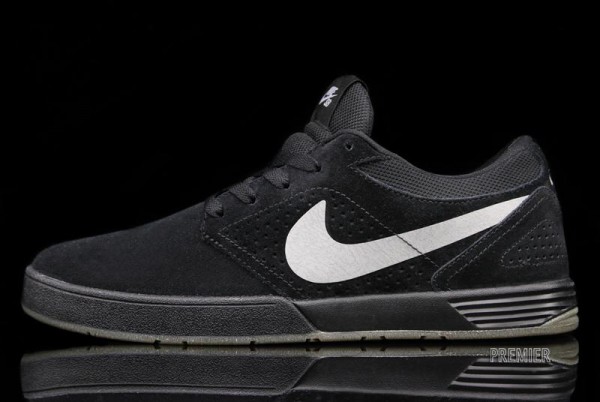 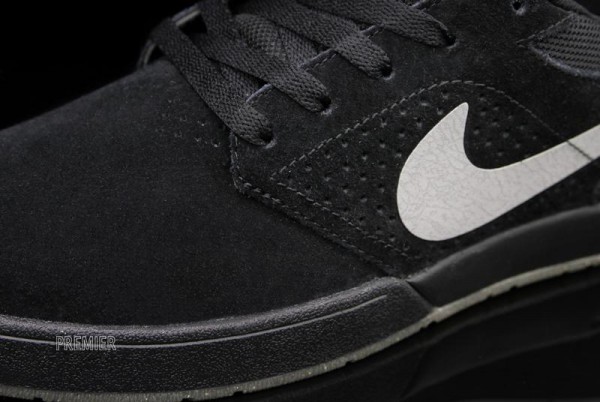 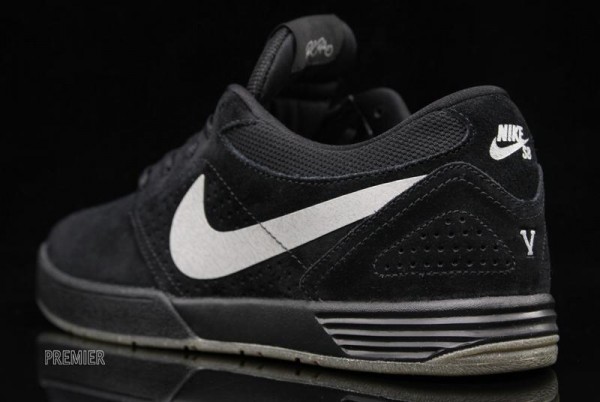 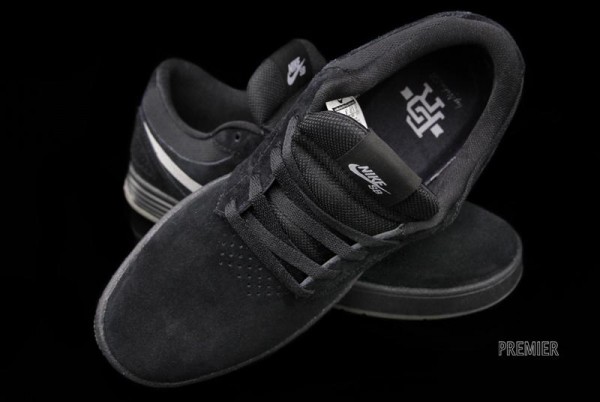 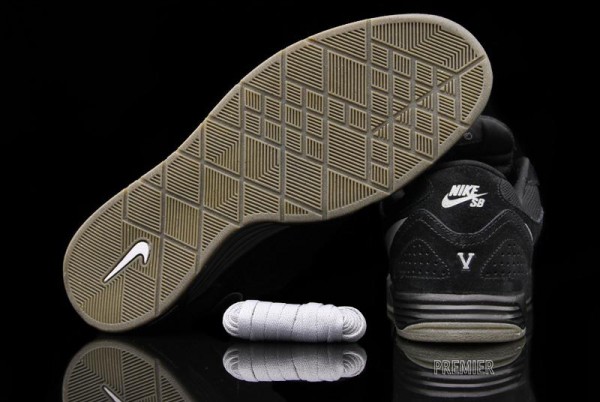