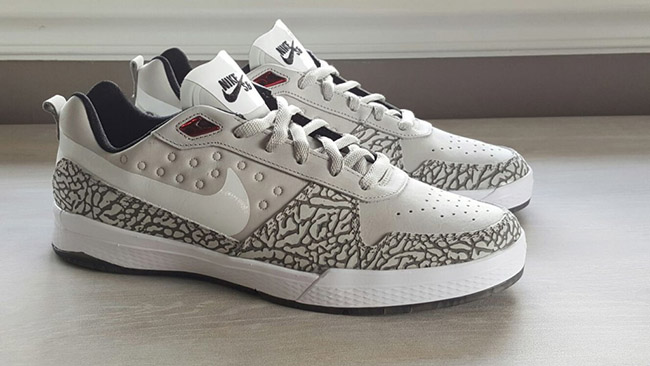 For the original J-Rod release, none other than Tinker Hatfield designed them. For the first P-Rod, they were a bit more chunkier than the 9 Elite, but still uses the essential elephant print through the mudguard and up the sides which was borrowed from the Jordan 3. Furthering the look, grey covers most of the uppers while white hits the midsole and swoosh. Other details include black landing on the liner and Nike SB branding and a metallic shade of red on the top eyelets and the Jumpman logo on the heel.

The J-Rod Nike SB P-Rod 9 Elite is scheduled to release on December 12th, 2015 at Nike Store Europe. A stateside launch will take place on December 19th, 2015 and will retail for $150. Check out more of the official photos below.

Update: Following release details, we now have a detailed look at the ‘Air Jordan’ Nike SB P-Rod 9 Elite thanks to our friends at Kicks to the Pitch. As a reminder, they will be releasing this Saturday, December 19th. 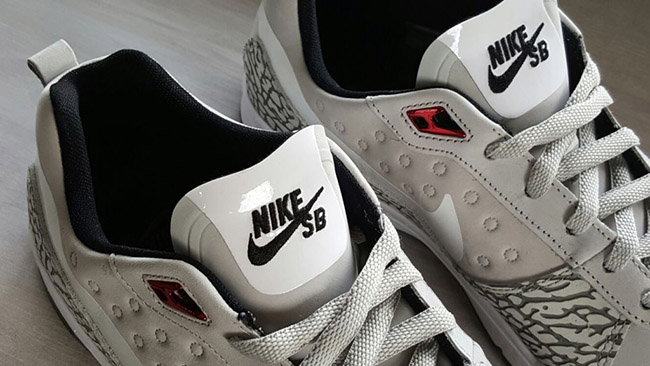 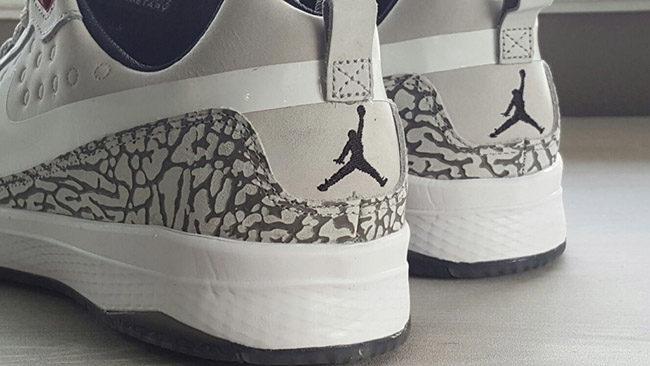 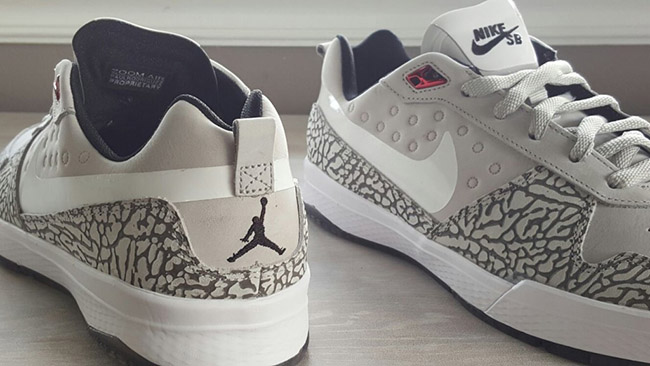 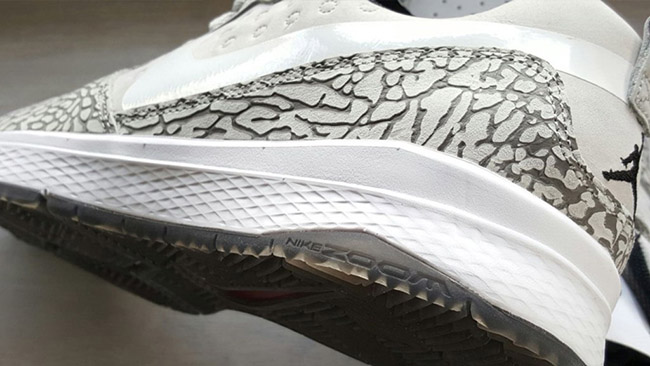 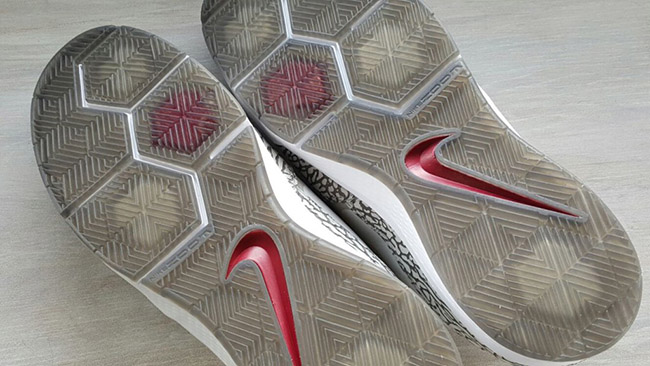 Update: Nike has came out today to announce that the ‘J-Rod’ Nike SB Paul Rodriguez 9 Elite will debut in the states on December 19th, 2015 for $150. 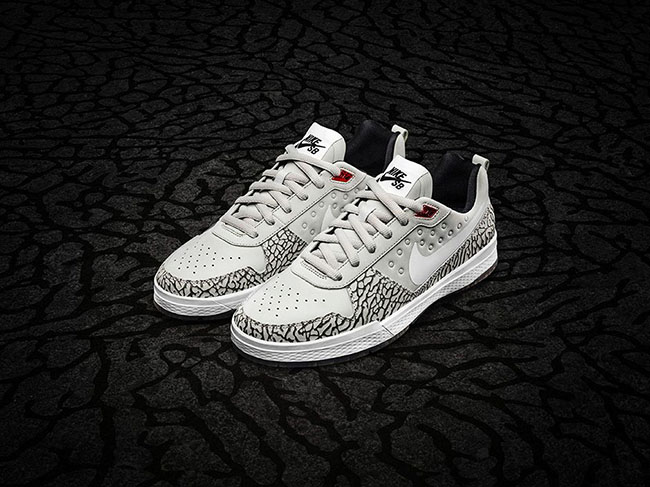 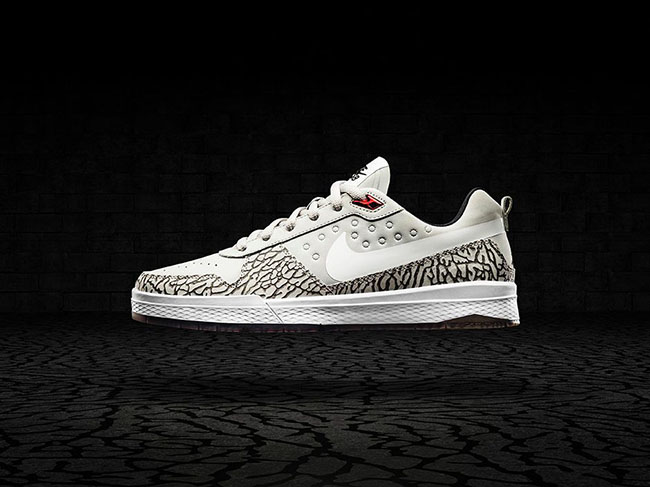 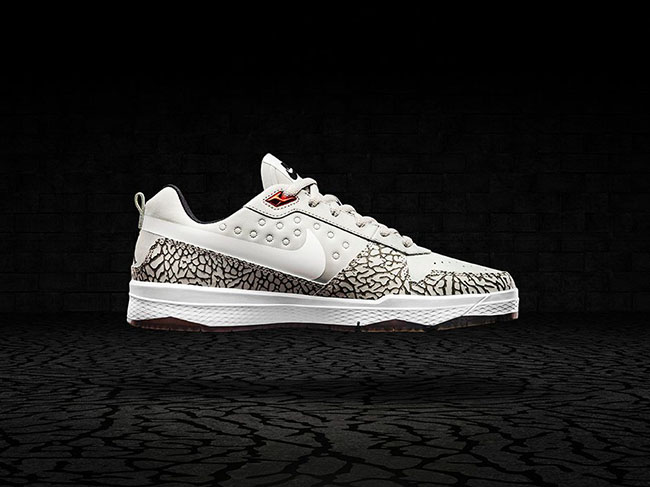 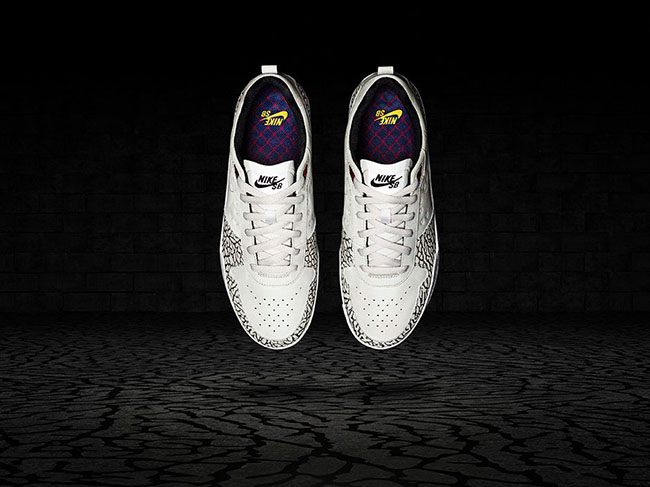 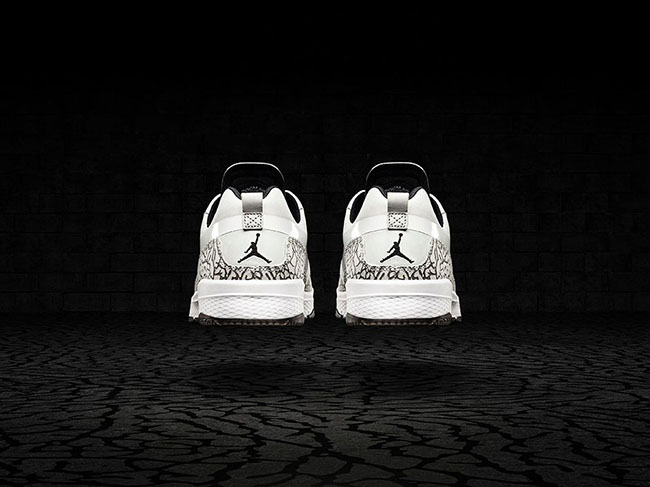 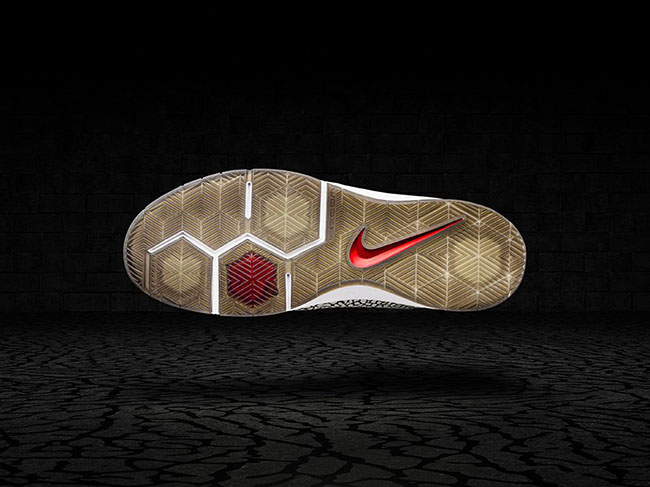 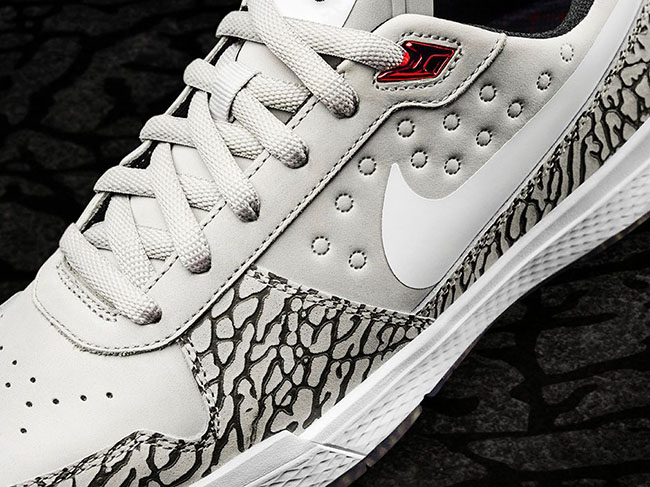 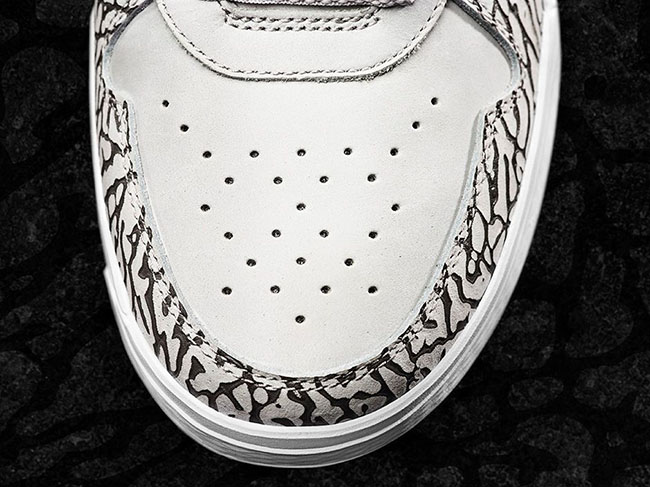 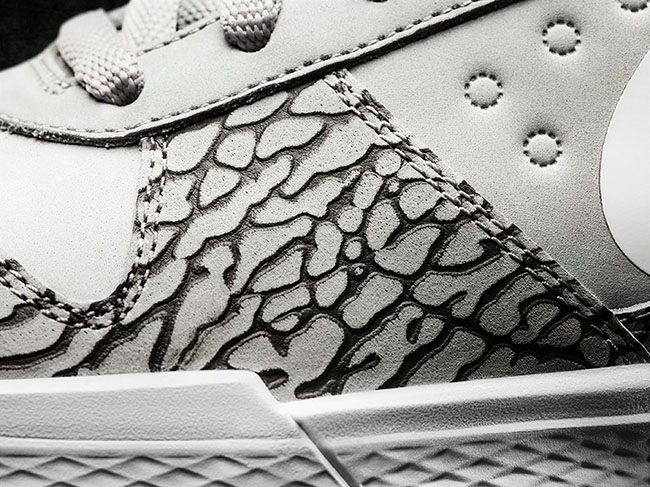 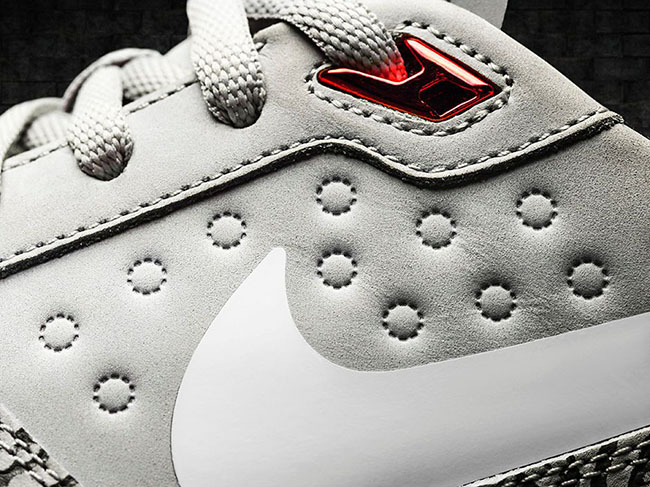 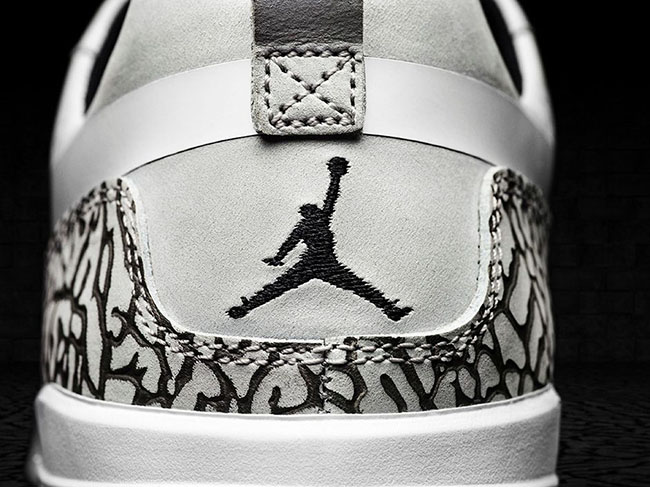 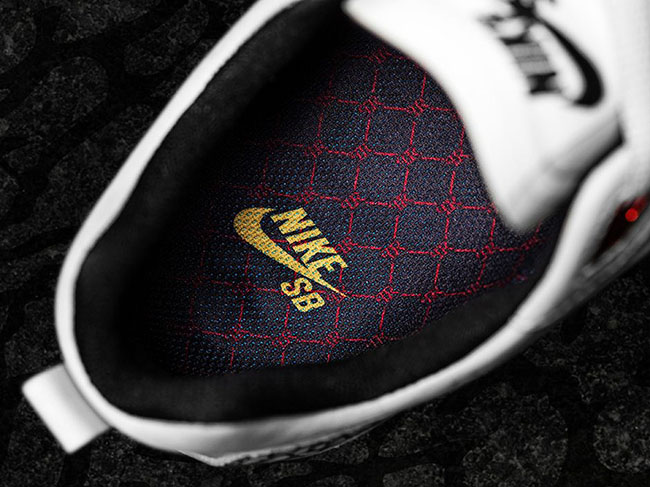 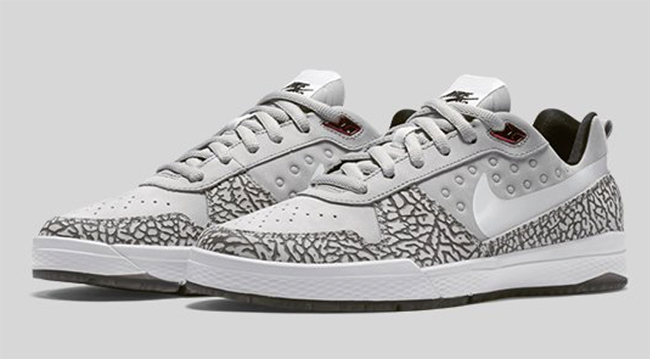 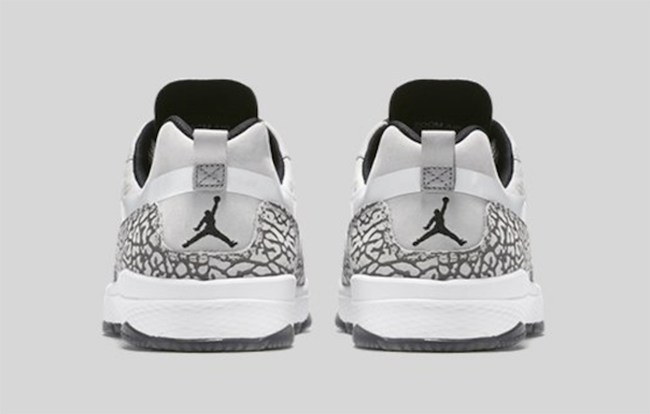