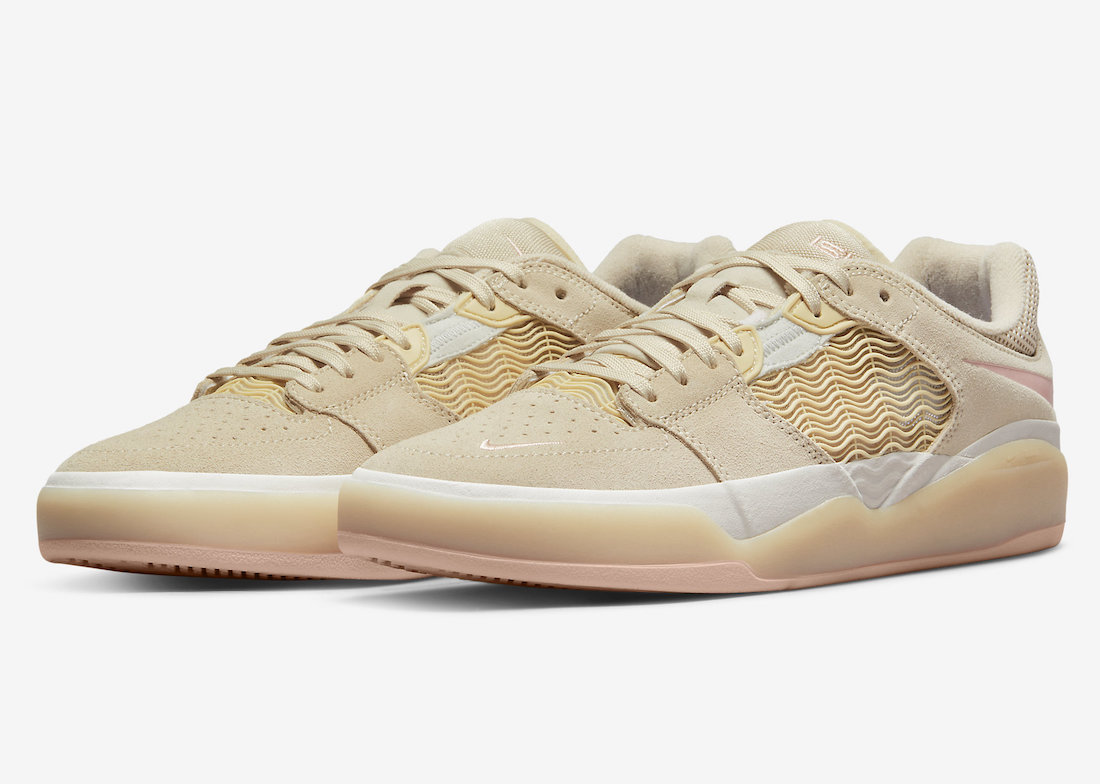 Ishod Wair’s SB Ishod will release in a colorway similar to the Air Force 1 ‘Linen’. The iconic pair was originally a part of the CO.JP series in the early 2000s and returned in 2016 as a KITH exclusive.

Utilizing a mixture of mesh and suede while covered in shades of Beige. Highlighting the pair, we have a backward Swoosh logo by the heel in Pink while Nike SB ‘ISHOD’ branding runs throughout. Finishing the look, we have a Nike React rubber outsole.

Below, you can check out more photos of the Nike SB Ishod ‘Linen’ that will give you a closer look. A release will take place soon at select retailers and Nike.com. The retail price is $100. 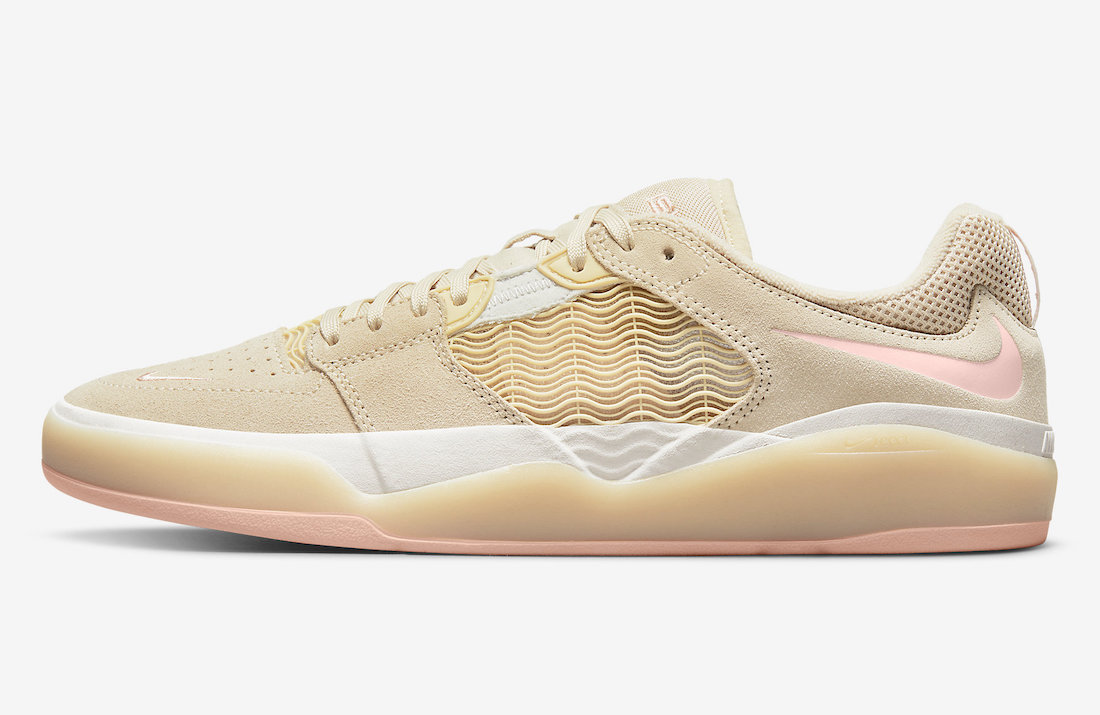 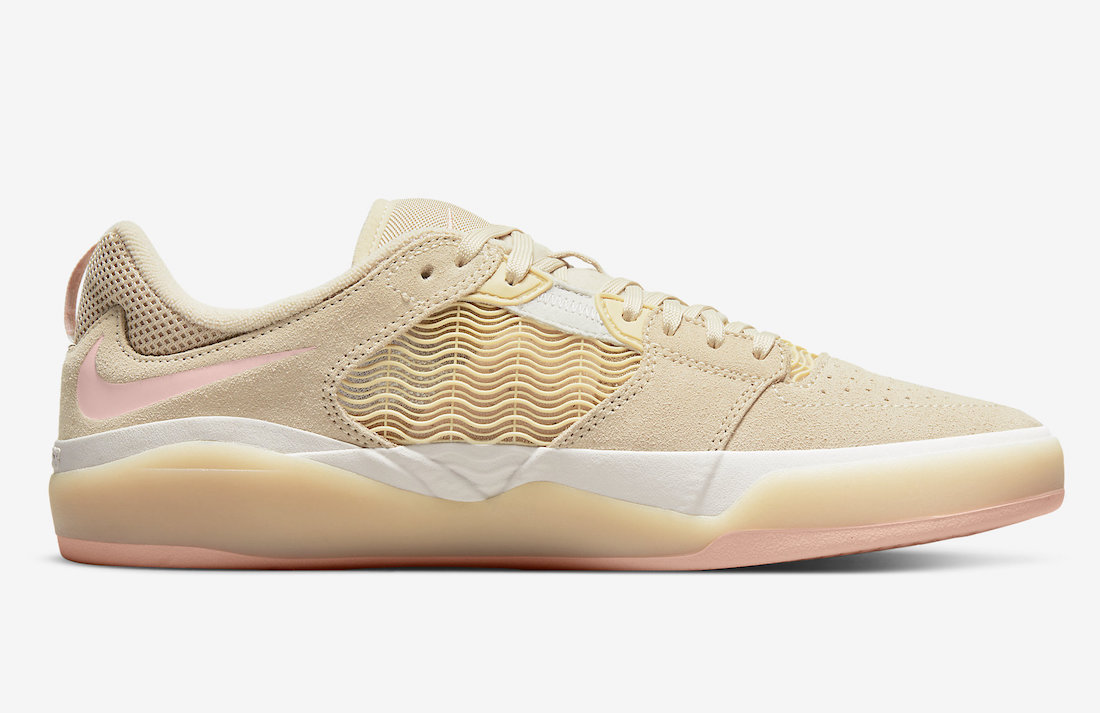 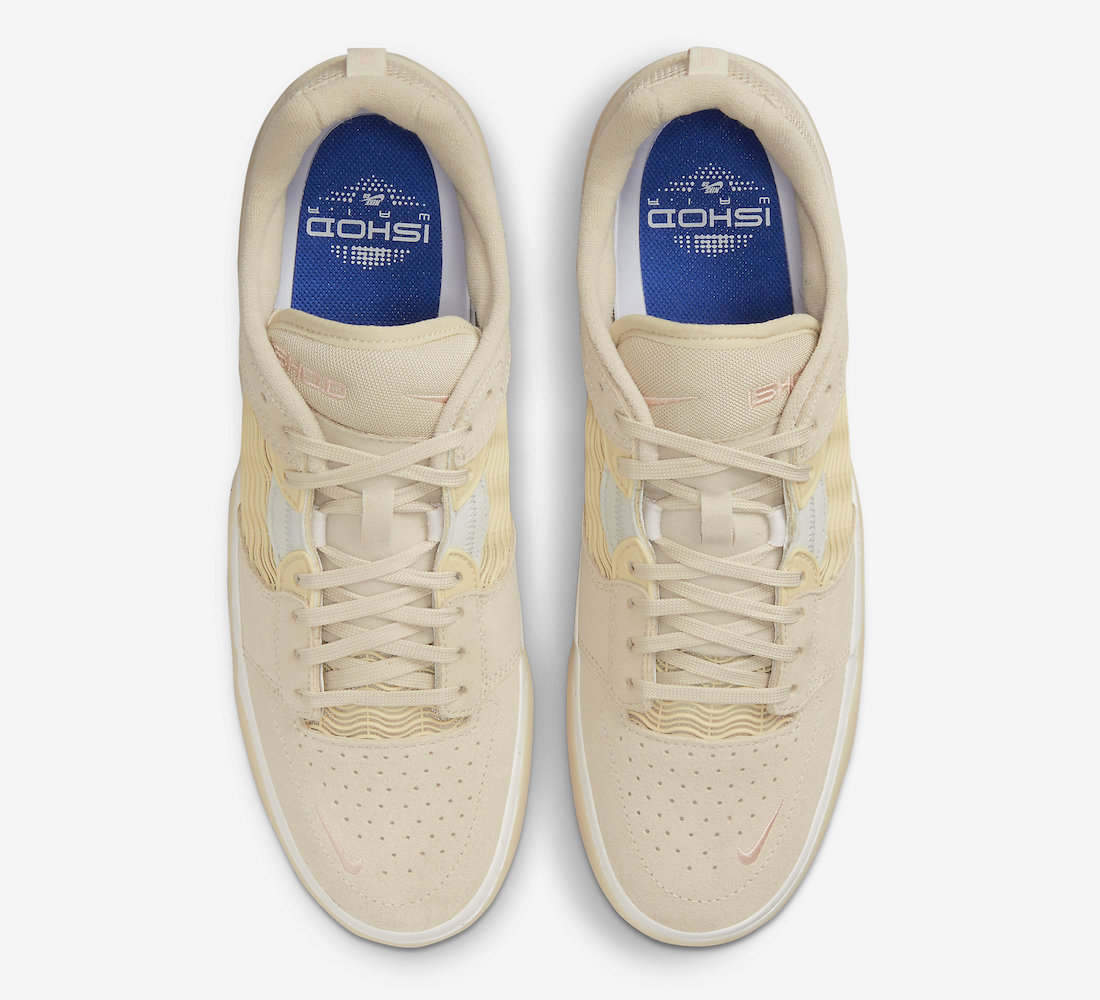 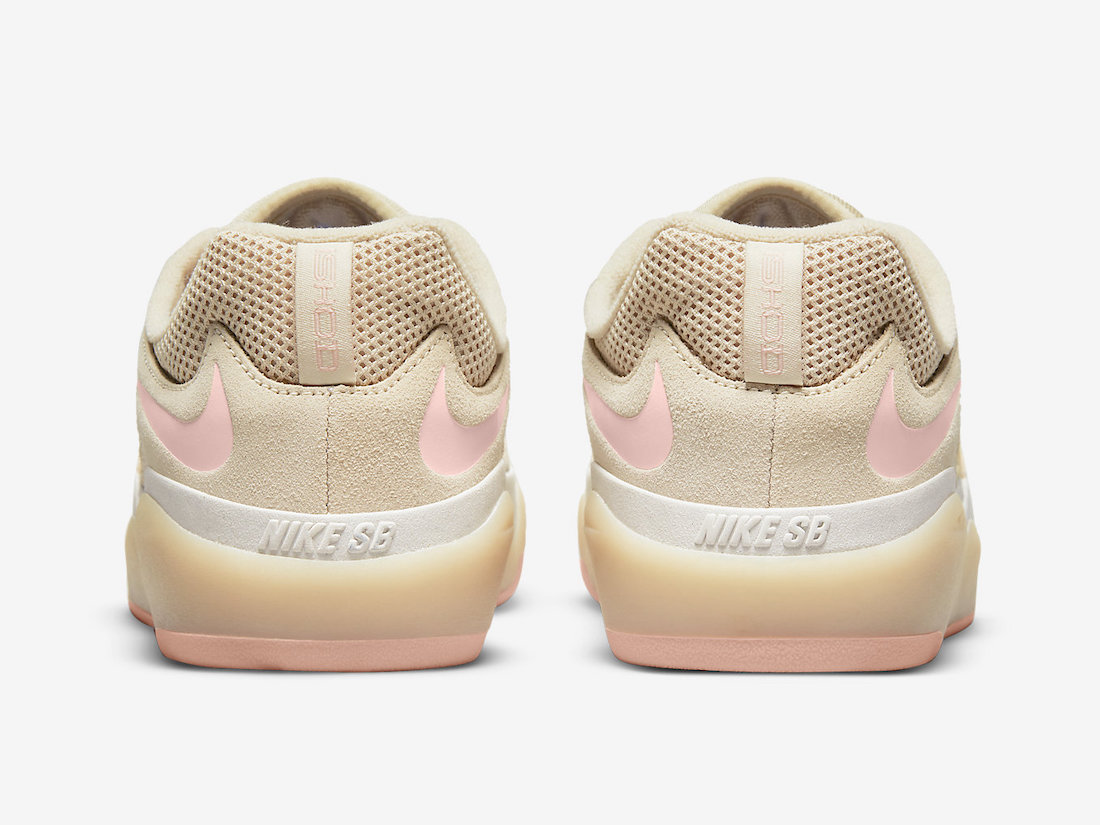 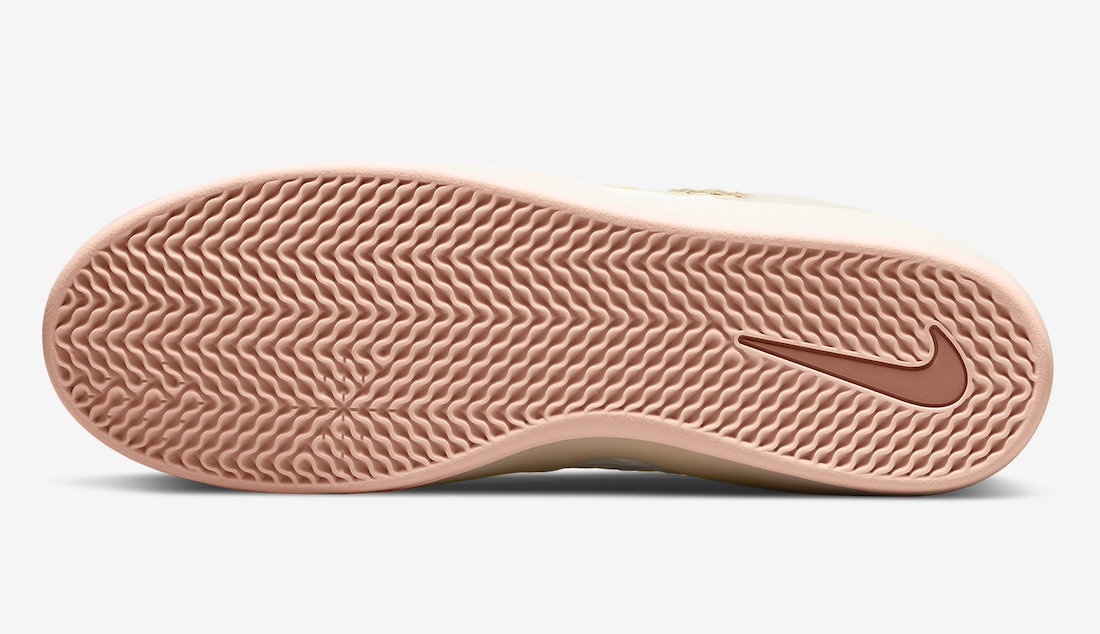