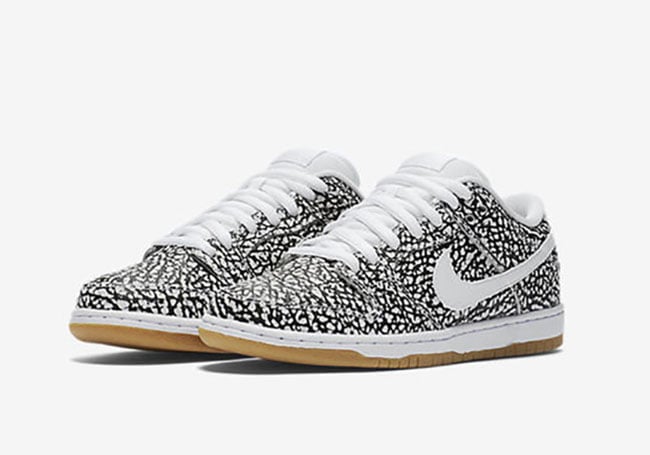 Over the years, Nike Skateboarding usually drops various Nike SB Dunk releases in various themes which connects skaters and sneakerheads. While some may say they have fallen off, in recent months they are getting back to their roots. We now have a look at some of the Nike SB Dunk Summer 2016 Releases.

Apart of the collection shown is the already viewed ‘Picnic’ Nike SB Dunk High which received some praise. Next up are two more Nike SB Dunk Highs that will feature graphics, one more then the other which we are sure will have some sort of theme. Last up are two new Nike SB Dunk Low releases, one featuring elephant print with a Gum outsole while the second comes in a simple Black and White color combination.

Although the Nike SB Dunk High Picnic is already landing at Nike Skateboarding retailers, the other models should become available in the coming weeks. Check out the lineup below. 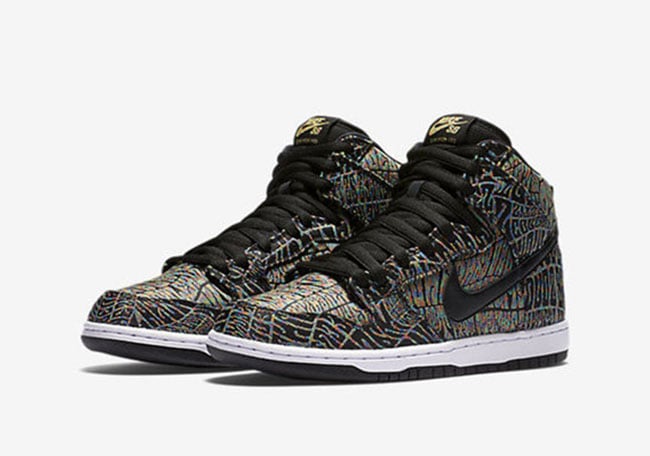 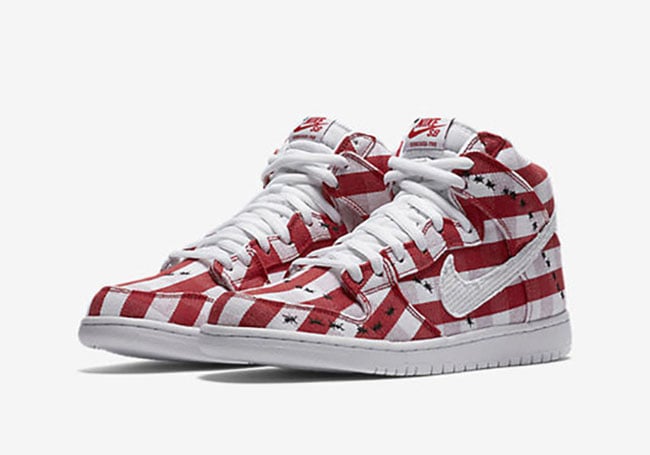 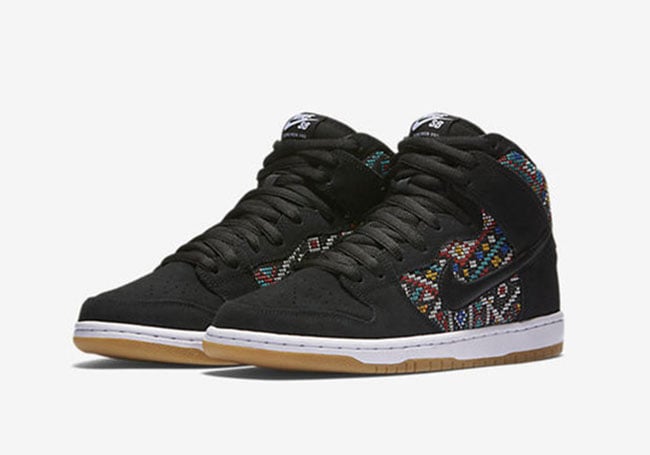 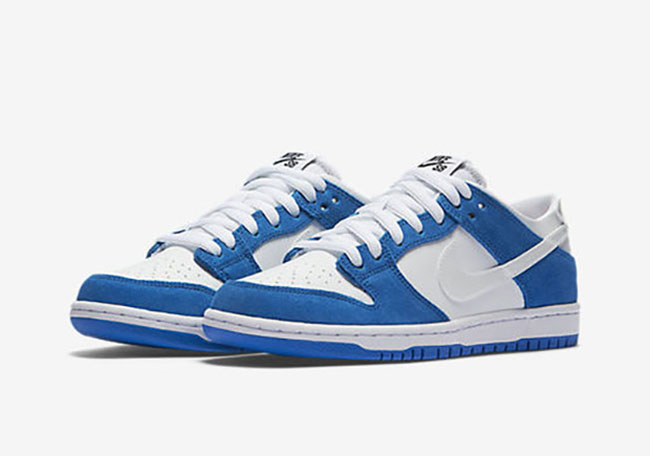