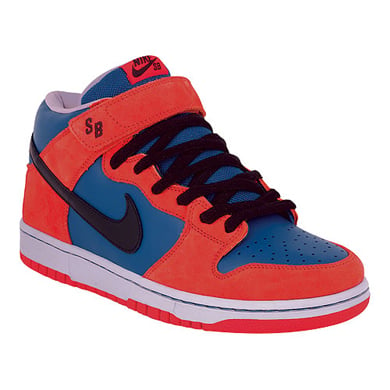 Alongside the Venom Dunk SB Hi’s featured earlier today, we now have detailed pictures of the Spiderman Dunk SB Mids. Nike Dunk SB Mids have highly evolved since originally releasing in 2006 and are now on the top of many skaters’s sneaker wish-lists. These Spiderman Dunk’s use a blue upper with red accents to successfully demonstrate the colorway of the Marvel Comics’ superhero. Along with black laces and a black swoosh, this pair demonstrates simplicty at its best. Spiderman was a part of most people’s childhood, but now it can also be part of your shoe game. Now available at CSS 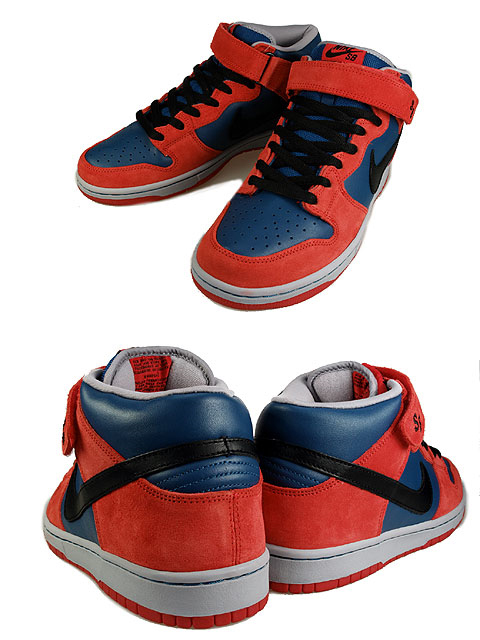 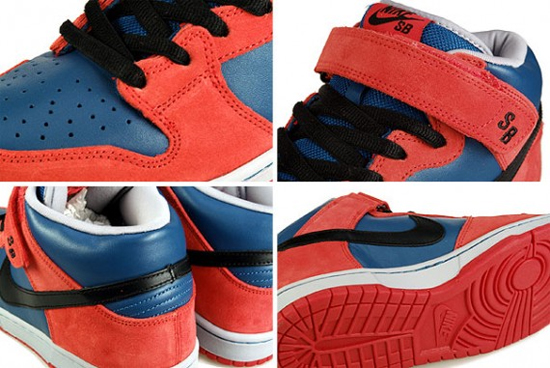 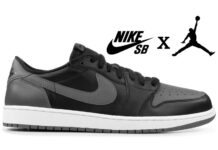 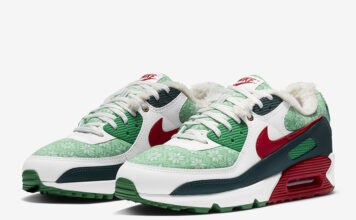