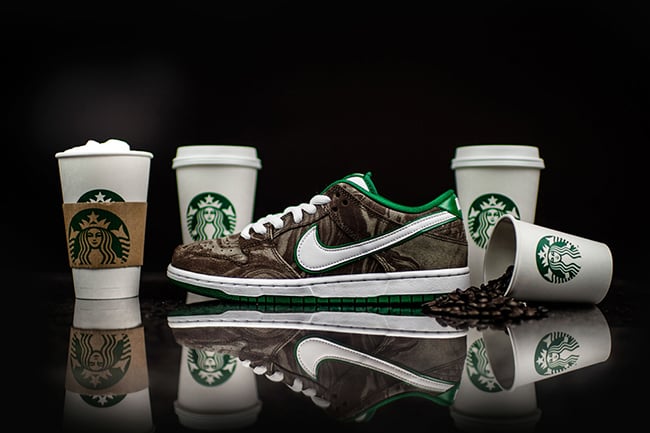 Nike Skateboarding takes a break from releasing alcohol inspired releases and has something for the coffee addicts. The Nike SB Dunk Low Premium ‘Starbucks’ is now arriving at select retailers.

This Nike SB Dunk Low is a nice change of pace from the brand which is inspired by the morning pick-me-up drink. Featuring a canvas base along with shades of Brown and Khaki to resemble coffee. Pine Green accents are also seen which tie into the Starbucks branding which lands on the liner, outlining the Swoosh and outsole. All that is missing is the official Starbucks logo, however we are sure Nike would get a cease and desist letter.

The ‘Starbucks’ Nike SB Dunk Low has now started to release at Nike Skateboarding locations which includes online at Rock City Kicks. Retail price is set at $100. Get a closer look at the latest Nike SB release by scrolling below. 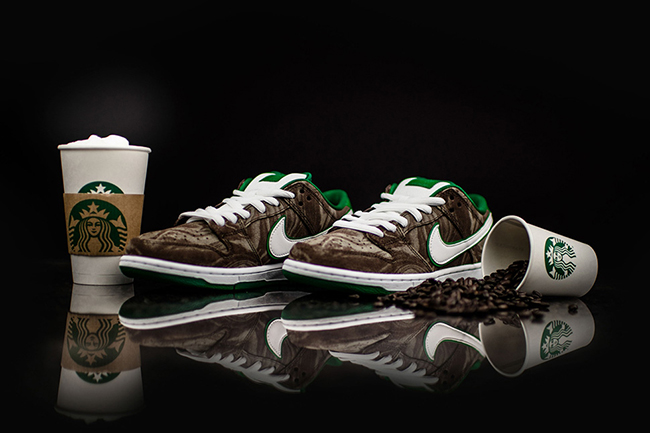 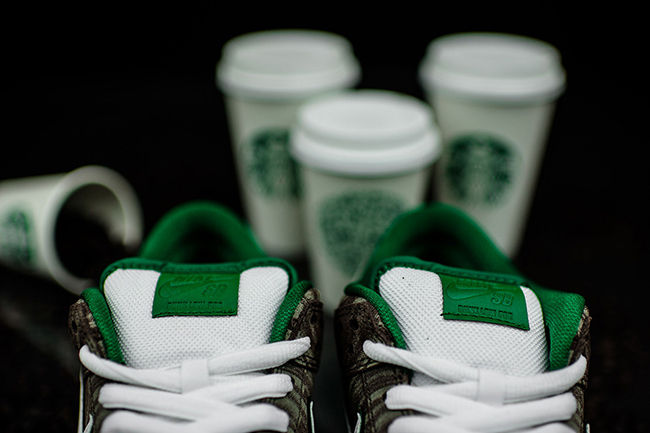 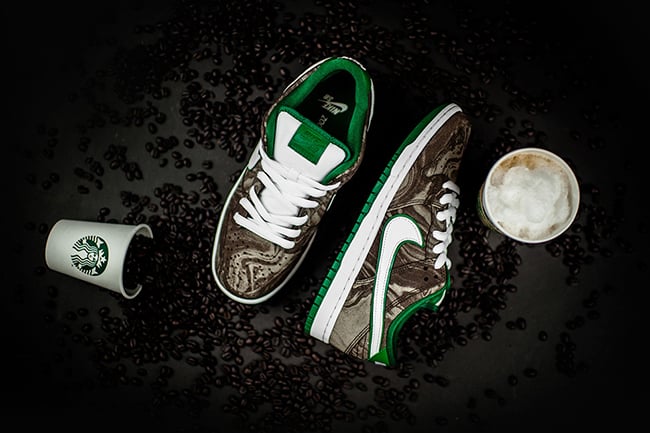 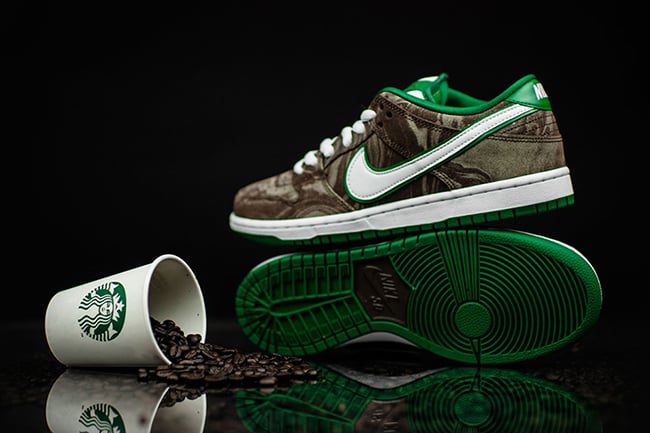 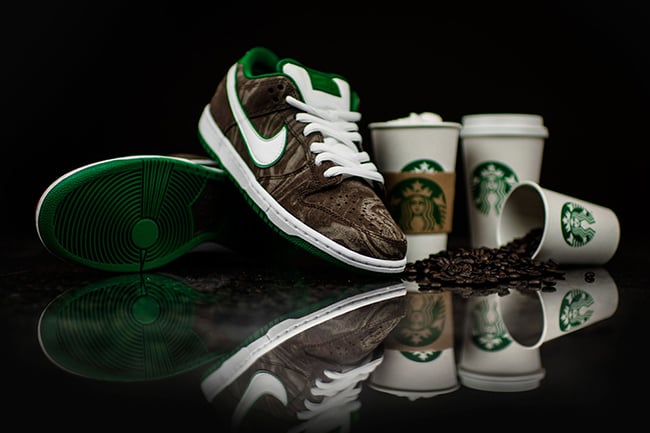 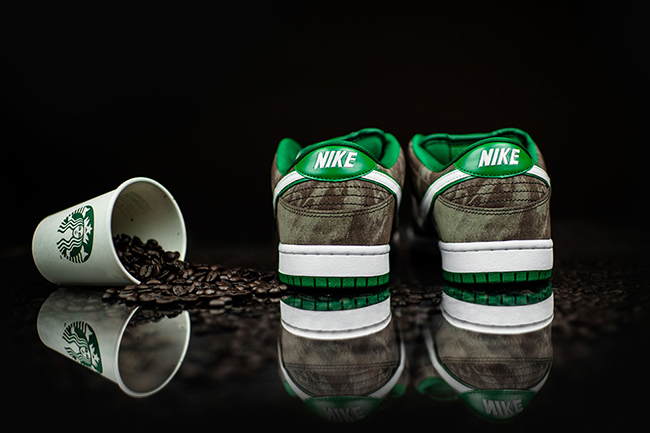