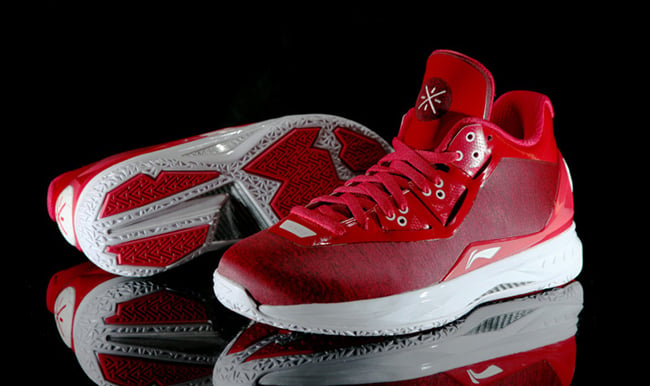 Although Dwyane Wade’s season is over, his signature shoe for the season, the WoW4 continues. The latest is the Li-Ning Way of Wade 4 China Shanghai which forms the brand new ‘China Pack’.

These two pairs of the Li-Ning Way of Wade 4 feature a different color makeup which will represent China. First up is the Red pair which is for Beijing while the Black model represents Shanghai. Each will have White accents through the midsole and branding. Finishing the look, both will have maps of their respective cities on the insoles.

Both pairs forming the Li-Ning Way of Wade 4 China Pack will release on May 25th, 2016 and you will be able to purchase from WayofWade.com, NBA Store NYC and Edition Boutique in Miami. Retail price is set at $333 for both and you can check out more photos below. 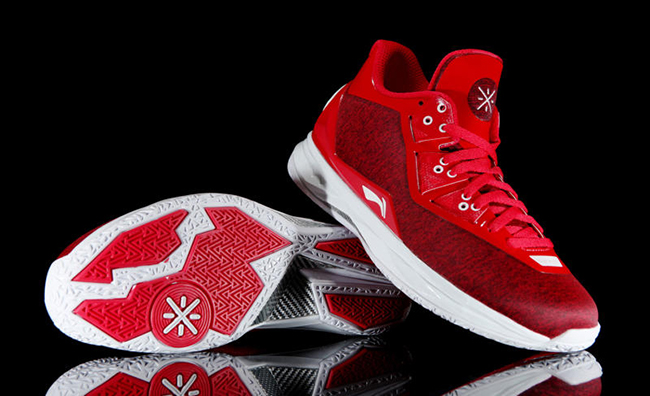 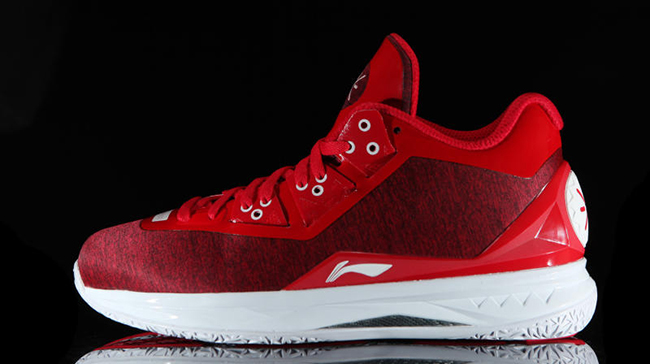 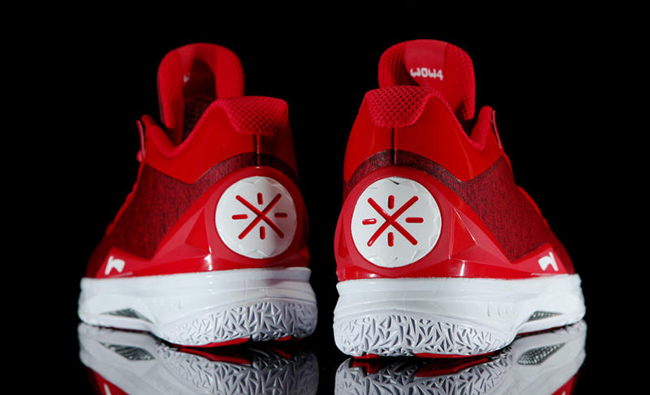 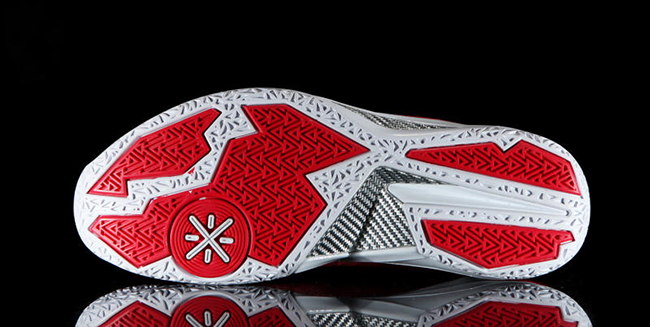 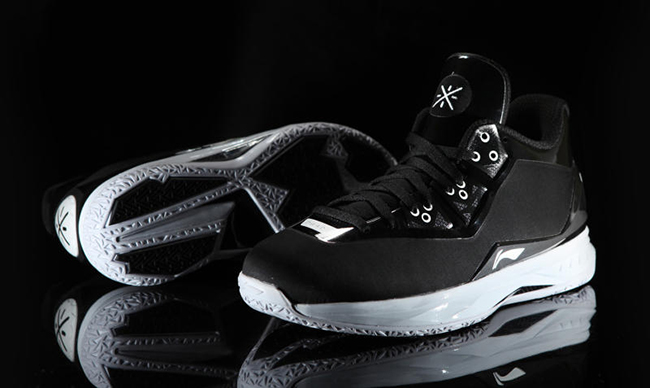 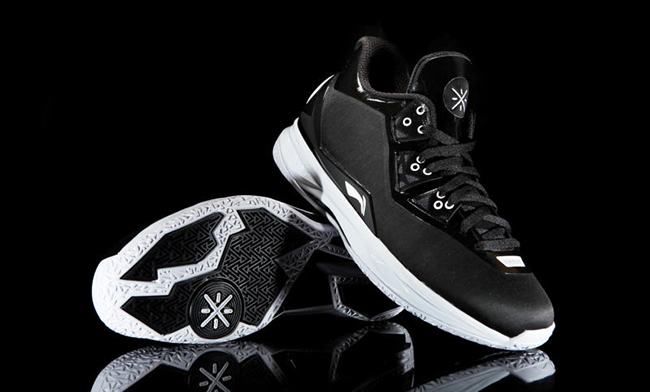 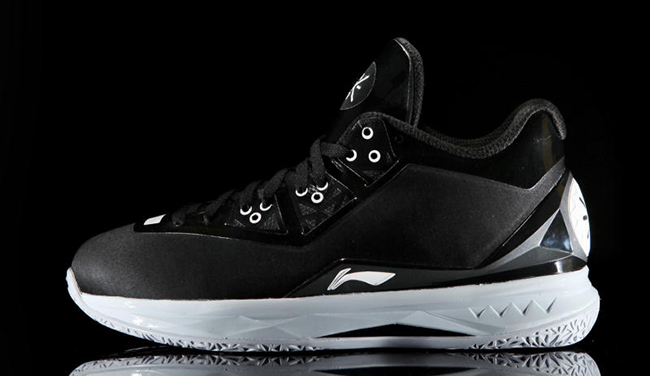 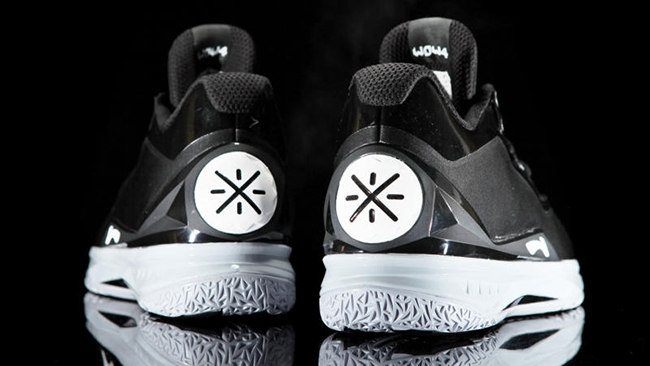 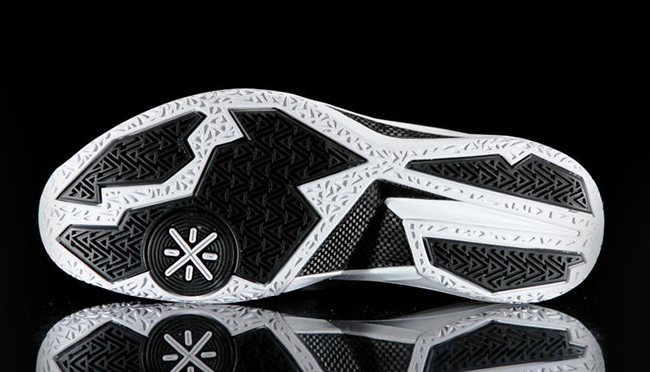