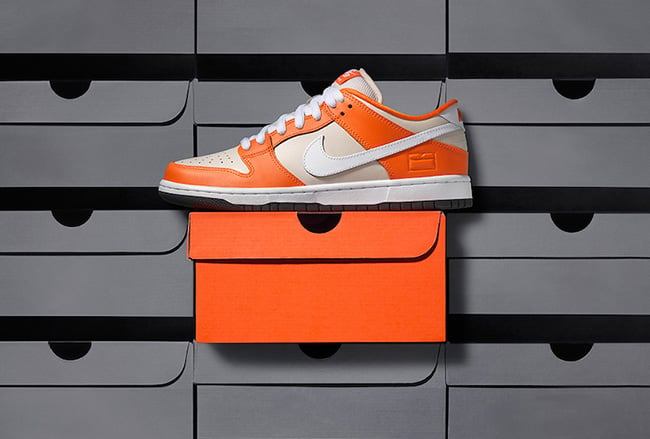 The Nike SB Dunk Low ‘Orange Box’ is inspired by the original Nike Skateboarding boxes which came in orange. As well, they pay tribute to all the boxes released through the years which will debut at Nike Skateboarding retailers in October.

This Nike SB Dunk Low is dressed in a simple theme of Orange, Beige, White and Black. Using leather through the uppers while Orange lands on the overlays and Beige across the panels, around the collar and toe. White runs across the Swoosh, laces and midsole while Black covers the outsole. Other details includes an embossed shoe box by the heel and the insoles mashes up all the colored Nike SB boxes through the years.

The Orange Box Nike SB Dunk Low will debut at Nike Skateboarding retailers on October 6th, 2016 which gives us plenty of time before Halloween arrives. Retail price is $100. Below you can check out more images which will give you a detailed look. Let us know what you think of the inspiration behind them in the comments section. 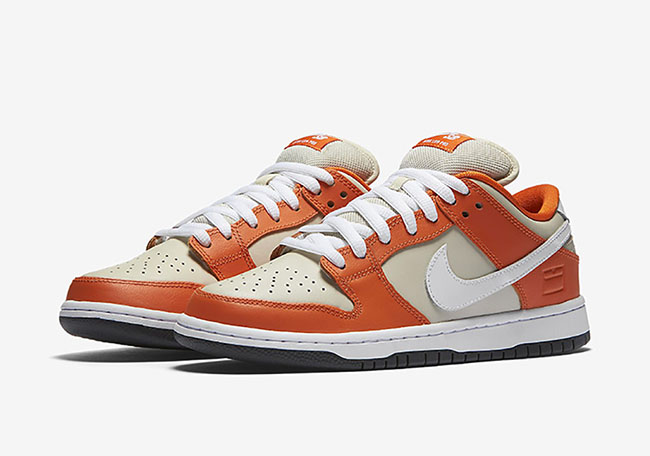 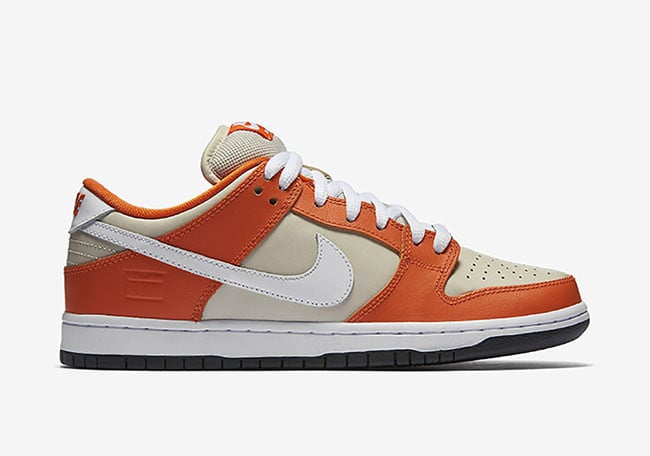 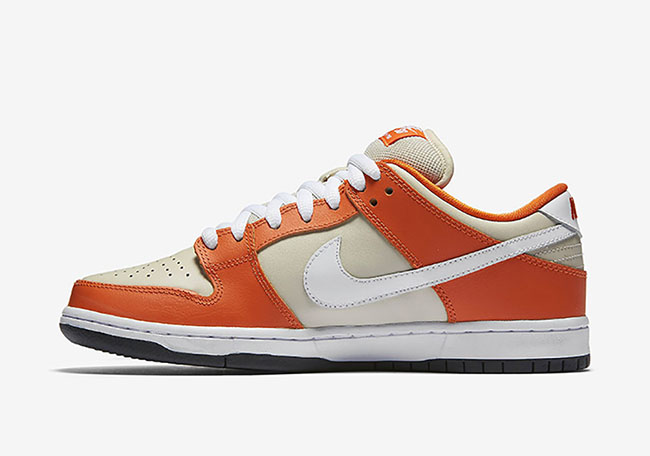 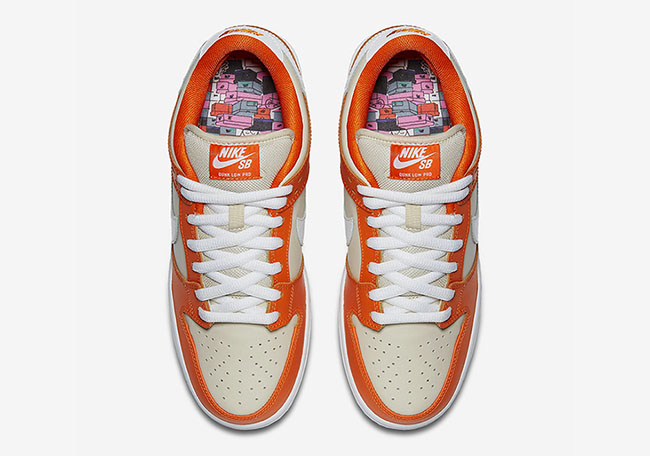 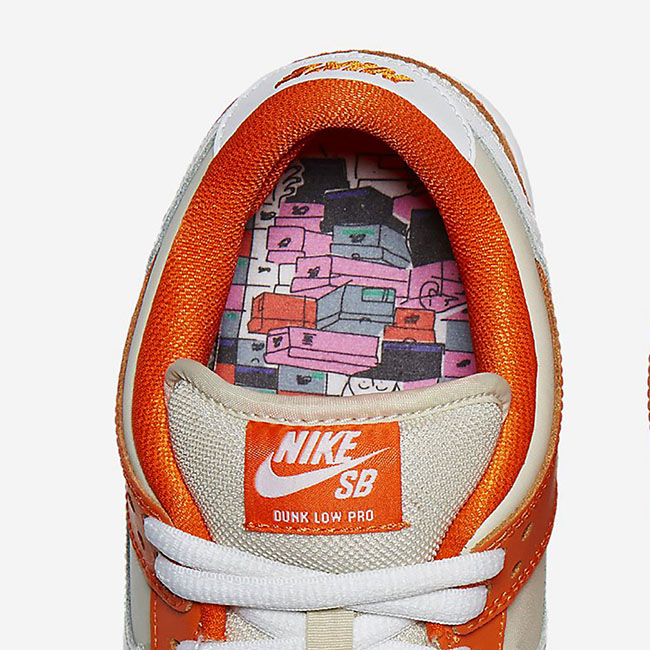 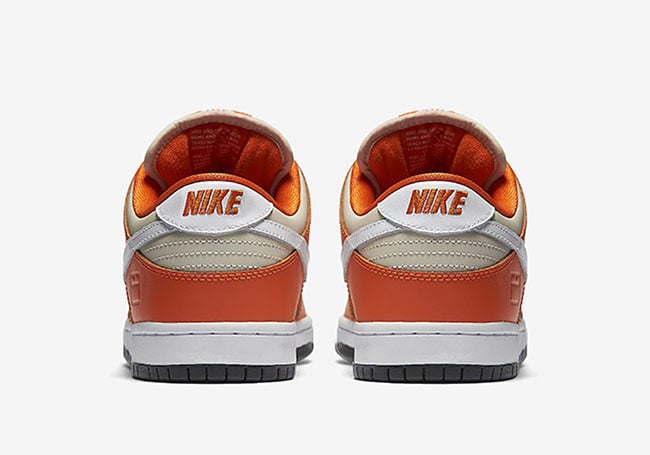